Dasher, Gillian Welch, #ActivateATL and more music that's not to be missed 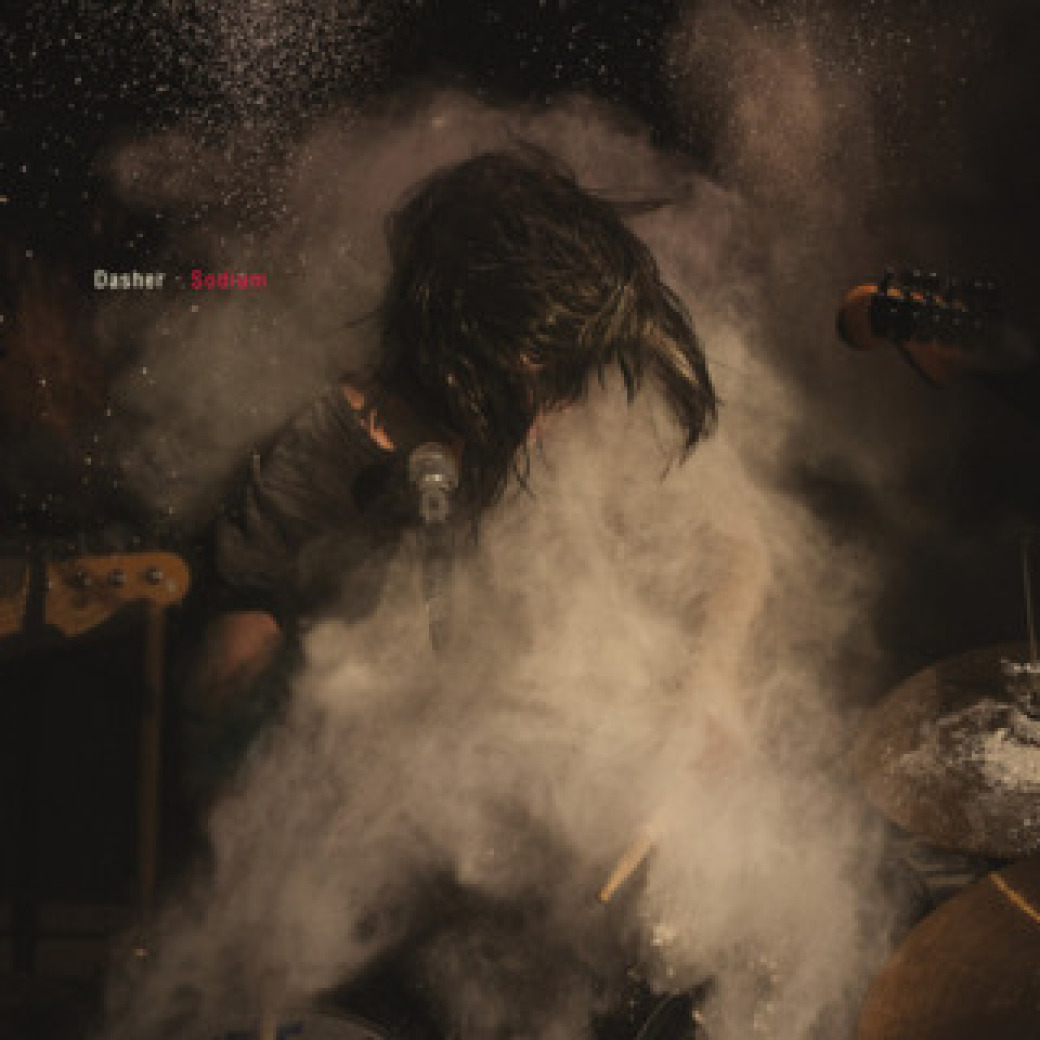 What's going on this weekend? On Friday night (August 4), Wayne Kramer of the MC5 plays a special early set at 529, while later that evening techno producer B̩zier makes his Atlanta debut. Local metal act Hallowed celebrates the release of His Sound Still Rose on Sat., Aug. 5. Little Tybee wants you to get out and vote at #ActivateATL. Plus, Garbage makes an in-store appearance at Criminal Records on Sun., Aug. 6, before their show with Blondie that night at Chastain Park Amphitheatre. The rest of CL's weekend picks are below. Have a great weekend!