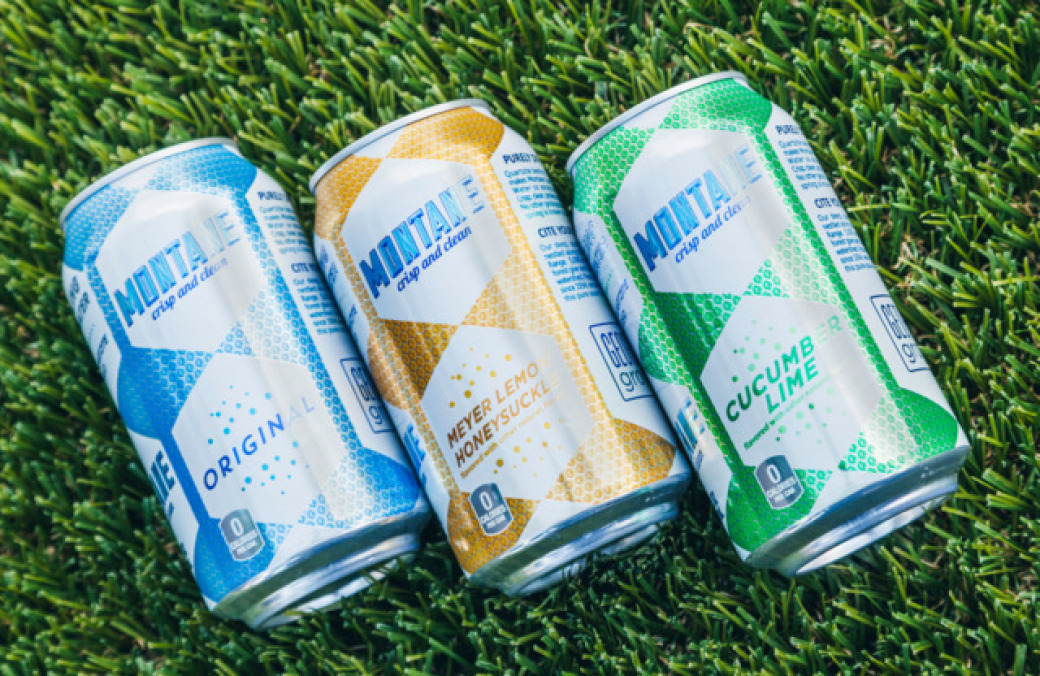 For we die-hard sparkling water fanatics, La Croix has long been the canned beverage of choice (or, for we broke-ass sparkling water fanatics, the Kroger brand of La Croix, which is almost just as good if you close your eyes and resist the temptation to ever try the coconut flavor). But now, Atlanta has a new baby on the block. It’s local, it’s pure and it comes dressed in aluminum: Meet Montane Sparkling Spring Water.

Montane is the brainchild of Hollis Callaway, a 31-year-old Georgia native who recently traded in his financial operations career to tap into a rather out-of-the-ordinary family heirloom: a freshwater spring, located in Hamilton, Georgia.

About an hour and a half southwest of Atlanta along the Pine Mountain Ridge, the deep watershed is sheltered by old growth forest and underlaid by Hollis quartzite, one of the hardest rocks around (and yes, Hollis is named after the source of his own product, which is pretty adorable). Because of the rock’s nearly impermeable nature, the spring water gets naturally filtered as it flows, resulting in some of the purest water in Georgia … and maybe the world.

“It’s a very rare, exceptional source,” Hollis says. “I can nerd out on science details for hours but most people quit listening after the first minute so I just describe it as, ‘a level of purity rarely found in nature.’”

The spring has been a protected part of the Callaway family since 1934 when Hollis’ great grandfather, who owned and operated a network of textile mills back in the 1920s, came upon it. Knowing he’d found something special, he bought the spring along with the surrounding land.

“He was so in love with it that he retired early and spent the rest of his life around the spring,” says Hollis of his great grandfather, Cason J. Callaway, who studied and taught environmental sustainability and agricultural best practices to farmers. In 1950, Cason and his wife deeded land for the famous Callaway Gardens in Pine Mountain with the intention of “connecting man and nature in a way that benefits both.” 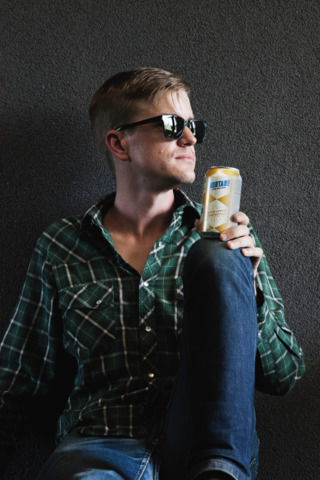 BRAND AMBASSADOR: Montane founder Hollis Callaway sources his water directly from his family's quartzite spring.Lindsey Max ​The spring was passed down through the Callaway family, and 15 years ago Hollis’ grandfather began bottling its water. You’ve probably seen the bright blue Callaway Blue bottles with the pink flower logo at Publix. “I wanted to do something related to the water but wanted to have autonomy rather than working with my dad,” Hollis says. As a regular sparkling water drinker himself, adding carbonation and flavors was the obvious next step. Today, he buys water from his father’s company and uses the infrastructure to support his own distinct brand.

Last month, Hollis teamed up with King of Pops’ distribution arm, Perfect 10, and officially launched Montane. The cans can now be found at a number of local intown markets and cafés, including Savi Inman Park, LottaFrutta, Dad’s Garage and Star Provisions. Hollis himself acts as brand ambassador, noting that sparkling water is a lot easier and more fun to sell than, say, technology services, which he’s peddled in the past. “I enjoy sharing it with people,” he says. “People are very passionate about their beverages. More so than food, their beverage is part of their identity. You see guys out in the country driving around with Monster Energy stickers on their truck, and then in the city people have their premium, exotic Fiji water or whatever else. It’s part of how they see themselves.”

With his commitment to local sourcing, Hollis hopes to tap into the trendiness of sparkling water (Google “cult of La Croix” if you have any doubts about that) while simultaneously creating a timeless product that will eventually spread beyond Georgia and into the national market.

Right now, the stuff comes in three flavors. Original, in the blue can, keeps things simple with a fresh hit of bubbles and a cool, cleansing finish. Meyer Lemon Honeysuckle, in yellow, hits the front of the palate with a subtle citrus flavor and follows out the back with a sensation I can only describe as swallowing an actual flower. And Cucumber Lime? Well, it’s noon-thirty on a Wednesday and I’m drinking it alone in my kitchen with gin. So, take that as you will.