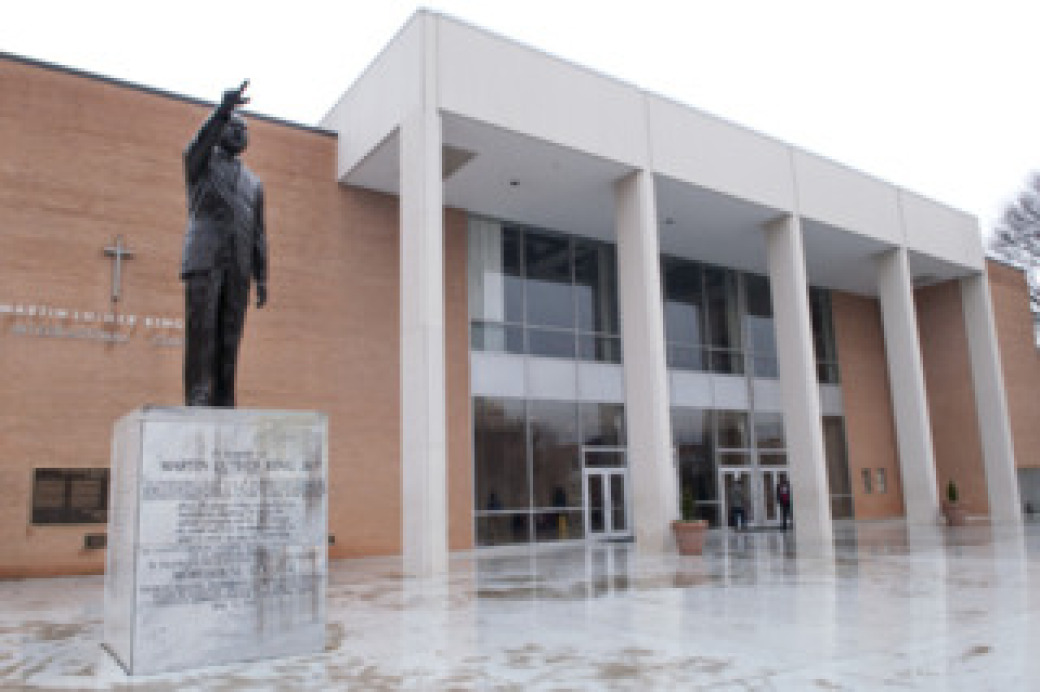 The Atlanta University Center is confronting concerns that a long-lasting rape culture is festering on its campuses.

Some students at the AUC, a consortium of three prominent black colleges the all-female Spelman College, the all-male Morehouse College, and the co-ed Clark Atlanta University feel that survivors' complaints of sexual assault are falling on deaf ears. Many students say the schools' Title IX offices tend to side with the Morehouse men accused of sexual misconduct, while Spelman students' accusations dead-end, according to a new report by the New York Times .

Fed up with a sense that justice for rapists is rarely served by the institutions, anonymous activists postered the names of alleged sexual abusers both on campus and on social media. The #WeKnowWhatYouDid movement rattled the student body, sending the AUC's campuses into a frenzy of students both cheering on the attacks on supposed assailants and detesting the unsubstantiated claims against them.

Someone even spray-painted the AUC's Martin Luther King Jr. Chapel: "Practice what you preach Morehouse. End rape culture," the graffiti said, before school employees scrubbed it off.

Students and faculty told the Times that for years the AUC community has needed to do a better job protecting the victims of sexual abuse, rather than the accused, and many people interviewed thanked the "Harvey Weinstein effect" for inspiring survivors to come forward with their stories.