#LoveWins, and so does knowing your HIV status 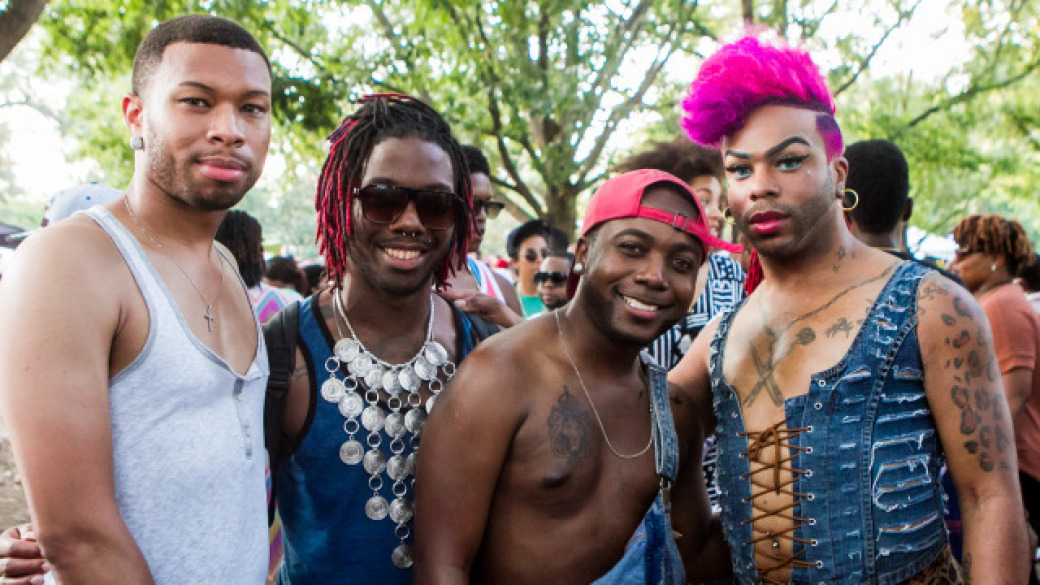 According to a CDC report that came out over the summer, the number of people being diagnosed with HIV dropped in Georgia by 6 percent between 2008 and 2014. That's huge, considering Atlanta's HIV rates have previously been compared to that of third-world countries.

That's why Atlanta Black Pride Weekend, happening Aug. 30 through Sept. 5, is bringing you more than simply a helluva good time celebrating life. On Sunday, when the PureHeat Community Festival kicks off at Piedmont Park, YouTube celebrity and Kinky Boots star Todrick Hall and fellow HIV advocate Deondre Moore will be posted up at a vendor booth, ready to talk about the Positively Fearless movement.

Positively Fearless is a campaign centered around "taking control of your health and being out and open with your status," explains Moore, who grew up in Texas and was diagnosed with HIV at the age of 19. "It's about being comfortable to say, ???Hey, this is who I am: I have HIV and I'm fearless about it. I'm not afraid of the shame the stigma.' It's about breaking down those barriers to allow black gay, bisexual men to take control of their health."

Being HIV-positive is no longer a death sentence, Moore says. "We can't make everyone do what we might see as right or what we might see as safe sex. Which is where I think this campaign comes into play because it's about empowering people. It's not just saying, hey, you have these tools, go out and get them." Instead, he says, their goal is to help people see the value in their own health and lives. "When we do that kind of advocacy work ??_ and use that kind of language, I think that's when people think twice about their sexual health and their options and consider maybe condoms or any other avenues to engage in safer sex."