'You ever seen a slave ship?' 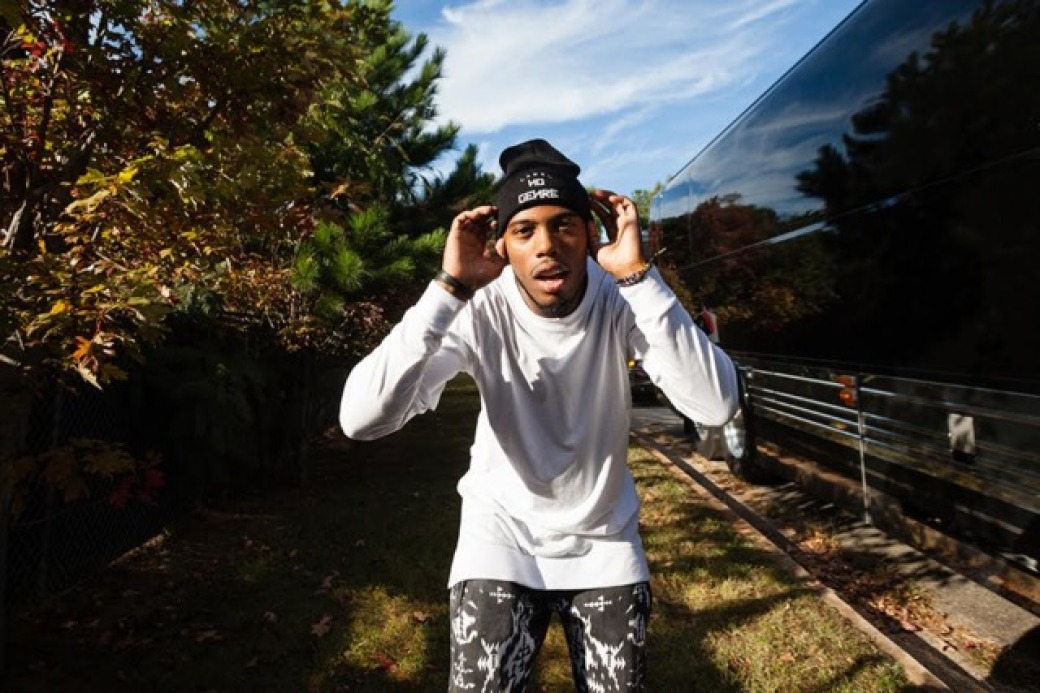 When the musician, born Bobby Ray Simmons, Jr., first declared some years ago that the world is flat, we rolled our collective eyes. 'Eh, maybe he's just trying to scam NASA into hooking him up with free space travel,' we thought. He even later proclaimed that the planet we live on is not, in fact, a tangible thing, according to to WSB. "Earth is not a place," he tweeted. "It's a state of mind."

Uh, sure, man; we'll chock that one up to some sort of spiritual metaphor. But one thing we cannot shrug off is the fact that the hip-hop artist now seems to believe that the enslavement of Africans in America never actually happened.

"They say slavery lasted 400yrs sic," he wrote on Instagram. "America is only 250 yrs old... You ever seen a slave ship? They can find a billion year old dinosaur bone but can't find any slave ships."

Dude. What in the hell are you talking about?

WSB reporters took it upon themselves to link proof that, yes, B.o.B, slavery occurred in America. And yes, museums and historians have amassed quite a collection of such evidence.