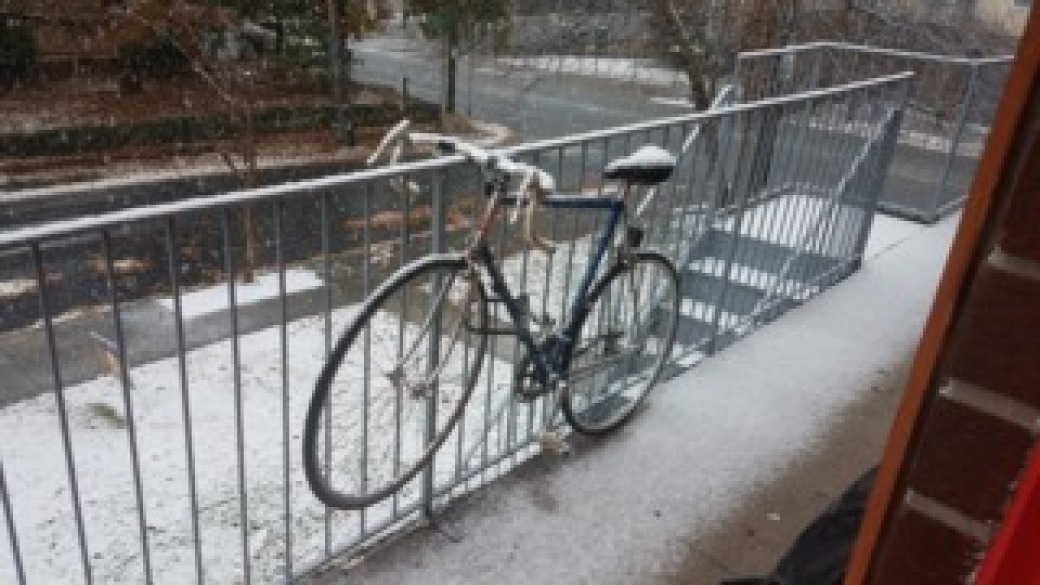 On Saturday, Six Flags over Georgia was set to host the world's largest snowball fight. 1,000 people had geared up to duke it out with fake snow whatever that is.

But then, without warning, the unthinkable happened: Real snow descended upon the metro Atlanta area and beyond.

Six Flags' hands were tied. The park canceled the event, according to the Atlanta Journal-Constitution.

Thankfully, the irony was not lost on Six Flags. "Talk about the irony there, @AJCLife!," the park tweeted. "Snowball fight canceled today. Park is closed. Will reopen on Sunday for #HolidayInThePark."