The Georgia Republicans are backing their party pals' plan 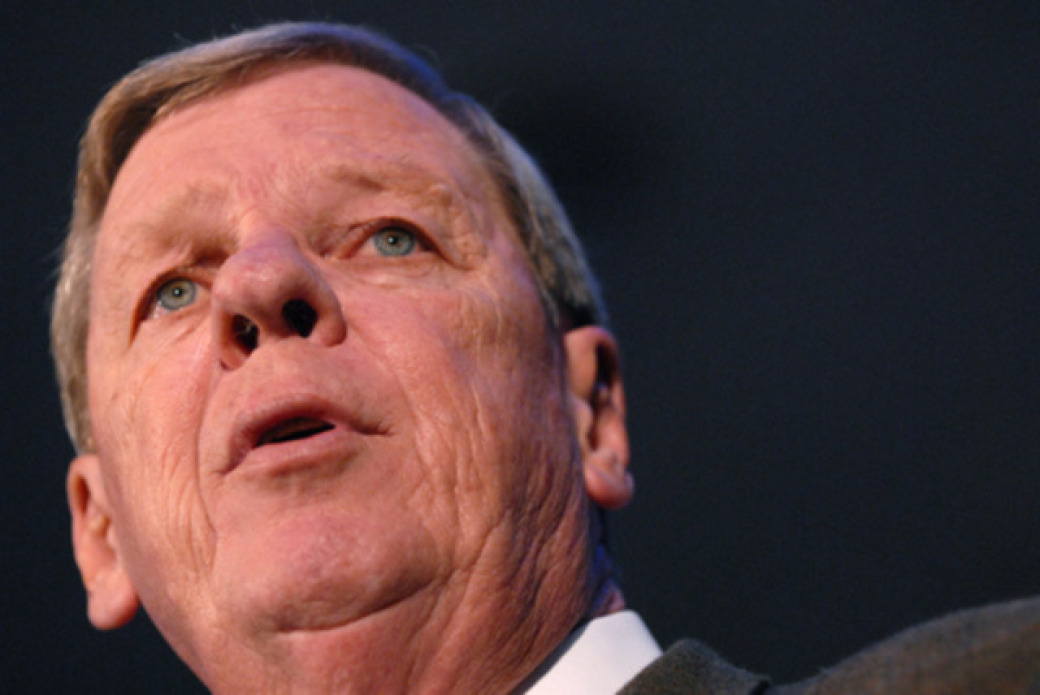 Republican U.S. Sens. Johnny Isakson and David Perdue aren't fretting about a report that the GOP's newest tax plan could tack on a trillion dollars to federal deficits. Their support of the Senate's tax reform bill is looking like a sure thing.

Says Isakson in a statement: "Americans are the big winners in this once-in-a-generation opportunity. This plan will empower Americans by allowing them to keep more of their hard-earned money rather than sending it to Washington for someone else to decide how it will be spent. This is our time, and this is our challenge. For future generations of Americans - our children and our grandchildren - this moment is critical."

And Perdue sings the proposal's praises, too:

The tax bill the Senate just passed will allow working Americans to keep more of their hard-earned dollars. A family of 4 making the median income of $73k/year will see a 60% tax CUT under this plan. #gapol pic.twitter.com/jjgccMrCEY