Plus: A pair of local elected officials get robbed 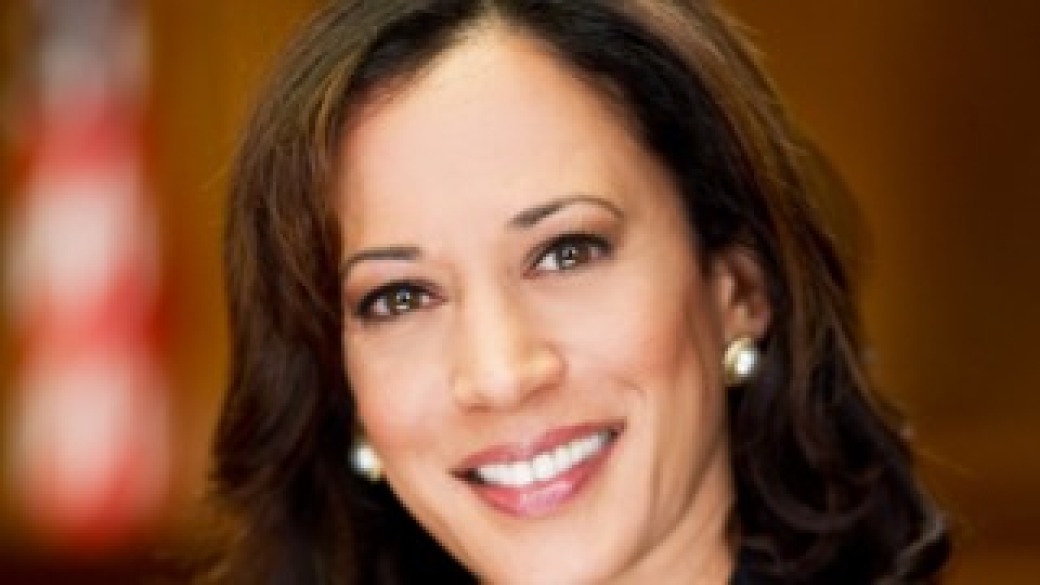 Politics, schmolitics: An Atlanta city councilman and a City Council hopeful were robbed Saturday night. "That's part of our problem right here is what's happening in this corridor,' said Andrea Boone, who's running for the seat representing District 10.

Waste not, want not: An analysis from an environmental watchdog found that Coca-Cola increased its production of plastic bottles by over a billion last year.

Another reminder that no place is safe: A gunman shot and killed at least 50 people and wounded more than 400 last night during a country music festival in Las Vegas.

They can't even do it for the children: The future of health care coverage for millions of kids hangs in the balance because Congress couldn't get their shit together and approve funding for the Children's Health Insurance Program, a bipartisan program that drastically cut the number of uninsured tiny humans in the U.S. In Georgia, it's called PeachCare, and the state stands to lose $427 million.

In case you missed it: Tom Price, who was serving as the nation's secretary of Health and Human Services, is coming home.