For the sequel, the filmmakers amplify the first movie's ideas and push their implications 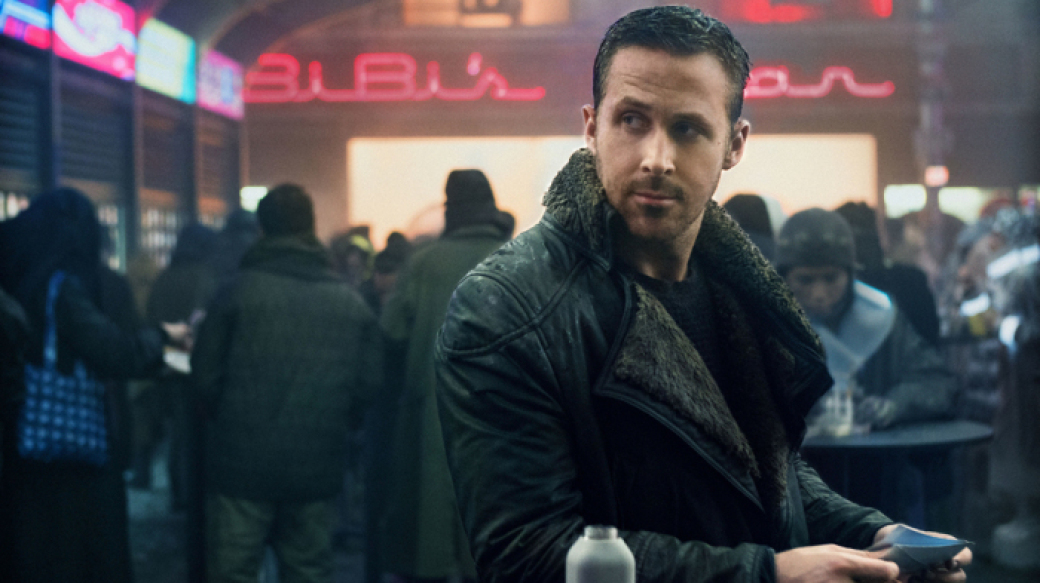 In the loose adaptation of Philip K. Dick’s novel Do Androids Dream of Electric Sheep?, Scott crafted one of the most original, influential visions of the future ever put on screen. Combining film noir with sci-fi, Blade Runner extrapolated Los Angeles of 2019 as a teeming metropolis of perpetual rain, looming neon signs and technology both advanced and decaying.

But Scott never seemed satisfied with the film, and since its 1982 release has tinkered with new edits that address which character is secretly a “replicant” — an android almost indistinguishable from a biological person. The argument over which cut of Blade Runner to see becomes almost moot with the release of Blade Runner 2049.

For the sequel, Oscar-nominated Arrival director Denis Villeneuve, working with Scott as a producer, amplifies the first film’s ideas and pushes their implications. While deeply in debt to the original, Blade Runner 2049 feels like a more fully realized version of an already iconic story.

The three decades since the first film seem to have seen exponential growth in Los Angeles’ size, climate problems and tensions with replicants as an underclass. Ryan Gosling plays K, a “blade runner,” or a police officer responsible for tracking and “retiring” renegade replicants. After closing one case, K finds clues to a decades-old mystery that could reveal the next step in replicant evolution and ignite hostilities between artificial people and “real” ones.

And like an archetypal gumshoe, K’s legwork leads him to recalibrate his own moral compass. Few roles have capitalized so well on the remote, faraway quality to Gosling’s handsomeness. The actor’s performance suggests a man closed off from his own emotions but increasingly radicalized with every secret he uncovers.

As the trailers have revealed, K’s path eventually crosses with Rick Deckard (Harrison Ford), a former blade runner now living off the grid. In a film full of flawless human specimens (and simulations), Ford’s craggy star power adds notes of gravitas and frailty, as if he’s more vulnerable yet more authentic than those around him. In 2049, they don’t seem to make them like Ford any more.

It’s easy to get lost in the intricately detailed world, where holograms have advanced to the point that giant, ethereal ballerinas tiptoe alongside pedestrians in the rainy streets. Like the first film, Blade Runner 2049 captures crowds and clutter but adds images of emptiness and isolation amid spacious sets. Recurring shots find K finding his way through shadows, white fog or orange smoke. The film works as an enthralling show reel for legendary cinematographer Roger Deakins’ painterly use of light and color.

Villeneuve sets a languid pace that suits the ruminative mood and allows the audience to reflect on questions about what makes someone human: is it memory, emotions, the willingness to self-sacrifice? The script, by Hampton Francher (who co-wrote the original) and Michael Green, explores such ideas with more clarity than the first film.

At more than two and a half hours, the narrative sags in places, with the occasional chases and fight scenes paradoxically seeming to slow it down. It’s the rare sci-fi blockbuster where you’d rather see two characters talking than, say, flying cars shooting at each other. You can treasure the visuals and concepts of Blade Runner 2049 even as its length leaves you feeling a little restless. We’re only human.