The Ponce City Market restaurant is big, with ambition to match 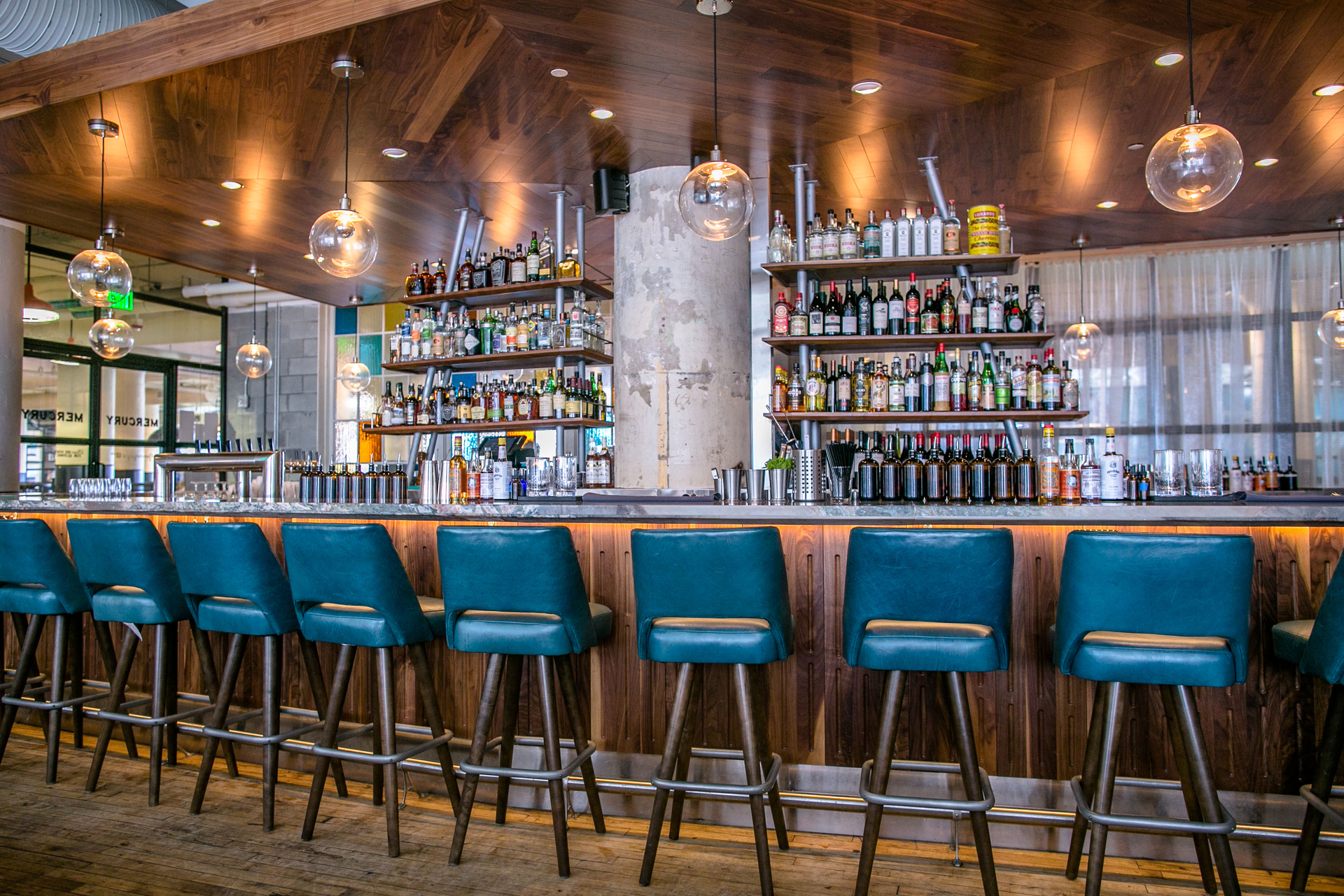 
The Mercury has the foundation to be something beyond steaks and cocktail roadies, but right now, it lacks finesse. You could make a meal here, if pressed to dine, but a destination this is not. It seems that the trio got too far away from its original vision and lost in an ambitious concept. (2 out of 5 stars)

Spider for Restaurant review: The Mercury