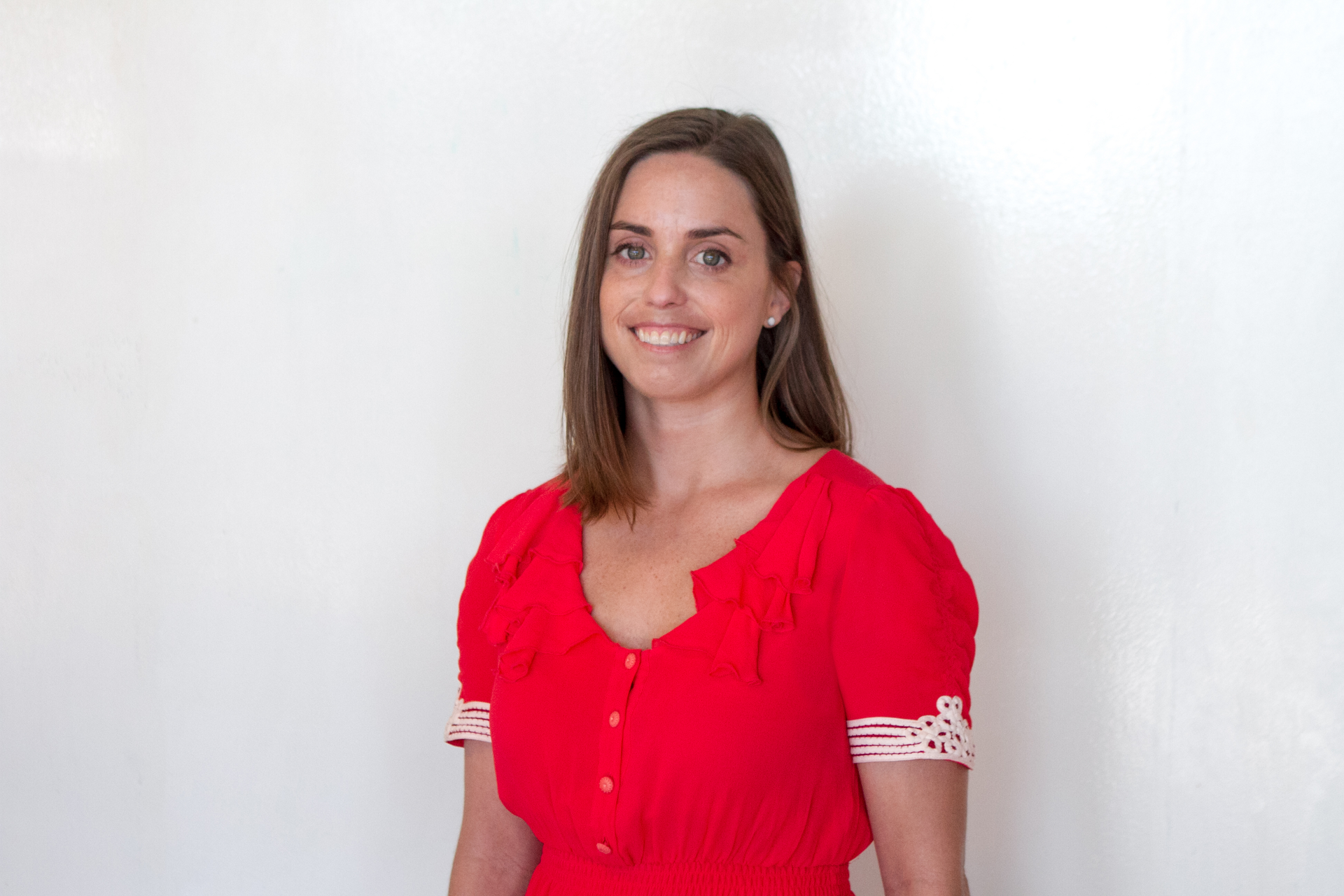 Photo credit:
Today is my last day at Creative Loafing. After more than 10 years at this publication and four as its Editor-in-Chief, I’m leaving to go work for the Atlanta-based humanitarian nonprofit CARE. Tradition calls for a farewell column, a few hundred words where I reflect on my experience here. I’m proud of the work that’s been published on my watch, from our coverage of police killings, protests, and the HIV epidemic, to work exploring Atlanta’s food legacy as well as its rich music and arts cultures. But the more I think about it, the more I realize how much my experience is tied to the people who have made Creative Loafing a place where someone would actually want to stick around for a decade. I want to tell you about some of them (there are too many to name), because they are what makes Creative Loafing relevant and worth reading, and are what I will miss the most about this job.There is Music Editor Chad Radford with his deep sonic knowledge of this city. His interest in new music never seems to falter, nor does his ability to contextualize and make sense of it for the rest of us. He’s revered by his co-workers for his chillness and his commitment to the afternoon coffee walk. Senior Writer Rodney Carmichael is an indispensable critical voice, continuously considering the roots of the cultural circumstances in which we find ourselves, from the gender politics of strip clubs to the audacity of Goodie Mob’s Soul Food album to ruminations on the future of Sweet Auburn and the Atlanta of OutKast’s past.Joeff Davis, CL’s fleet-footed photographer and most vocal dissident, makes work steeped in irony, humanity, beauty, and the bizarre. Art Director Wes Duvall manages incredible creativity under pressure and Alicia Carter, CL’s longtime managing editor, conducts all our deadline craziness with unmatched patience. News Editor Thomas Wheatley has been the best wingman an editor could ask for, with his boundless curiosity about the city and its inner workings and his ability to make anyone laugh, even on the tough days. I’m excited by the promise of the newer editors on staff, including Culture Editor Beca Grimm, Food Editor Hilary Cadigan, and Editorial Assistant Adjoa Danso. They’re full of ideas, from deep thoughts on identity politics to inviting kittens to the office to hang out.To me, Creative Loafing has been a place where bright young talent could thrive, where you could get your footing as an intern and end up an award-winning food editor (Stephanie Dazey), culture editor (Wyatt Williams), or editor-in-chief (me). A place where you could come to reinvent yourself from music editor to senior writer (Rodney Carmichael) or aspiring writer to local news expert (Max Blau).Atlanta and Creative Loafing have a lot in common in that regard.


I came to work at Creative Loafing because I loved how smart, opinionated, and funny it was and because its journalism clearly played an important role in the community. Those qualities endure, even as the staff, paper, and website have gone through so many changes. Creative Loafing matters to Atlanta and Atlanta matters deeply to the CL staff. I saw that every day I worked here. I’m so glad I had the chance to help lead and participate in conversations that have impacted the city. I’m really gonna miss this place.

image-1 ? Hillary Clinton officially won the Democratic nomination for the presidency last night. In the words of Georgia Rep. John Lewis, who seconded Clinton’s nomination, “We are not going back we are going forward. Eight years ago our party, the Democratic Party nominated the first person of color to ever serve in the White House. Not just for one term but for two terms. Tonight,... | more...
Search for more by Debbie Michaud
[Admin link: A heartfelt goodbye]