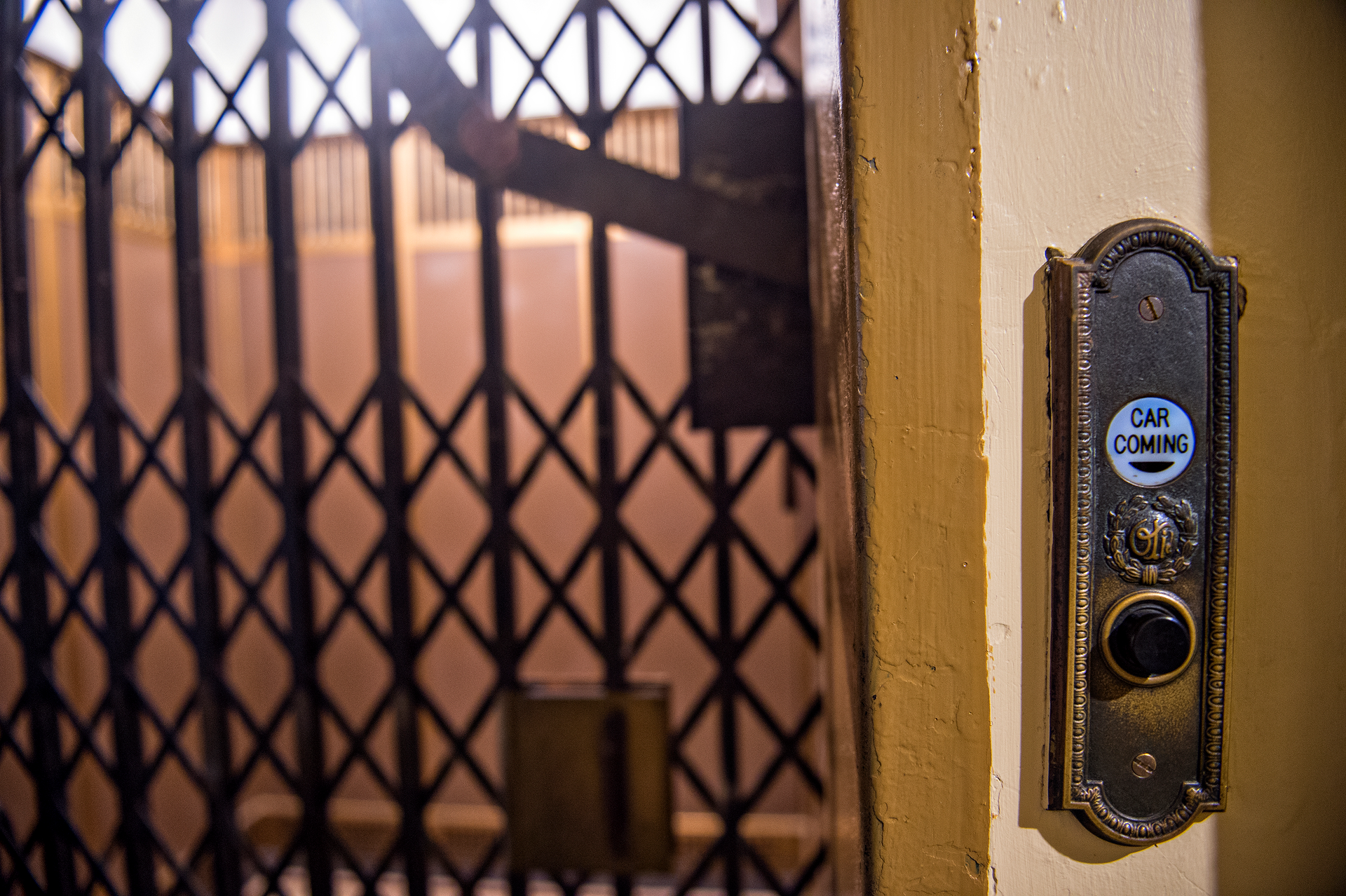 Photo credit:
Before The Fox Theatre undergoes its reported “facelift” and addition of a rooftop lounge, the historic landmark will host its fourth annual ghost tours October 9 through 30. The approximately one-hour tours can accommodate up to 20 people (with private tour options available), who are led by a tour guide who regales them with supernatural stories and encounters experienced inside the theatre. Tour stops include rooms and areas that aren’t generally open to patrons, such as a boiler room, hospital room, sub-basement, the stage freight elevators, and more.


But a haunted house, this is not: so don’t expect someone wearing a spooky mask to jump out at you from around a corner. “As far as theatrics, we leave that up to the building itself — and to whatever ghost you may run into on the tour,” says Jamie Vosmeier, director of marketing and sales at the theater, where he’s worked in various capacities since 2006. “Not only are you going to have a good time hearing wonderful ghost stories, but you’re gonna learn amazing history about the Fox and about Atlanta. You come away with more than just the chills — you also get a bit of history, and I think that’s a perfect combination.” The tours aren’t recommended for kiddos under 10, but that’s more due to how long the tours are vs. how scared you’ll be.

About six years ago, the theatre decided to quit outsourcing their tour services and switched to in-house. Two years later, the ghost tours began — and they’ve been selling out every year since. “I always get the question, ‘Is The Fox haunted?,” Vosmeier adds. “I’d hear stories from people who worked here for 30 years who’d say, ‘Have you met the ghost?’”