Plus, Kasim Reed and Muhtar Kent were on veep shortlist? 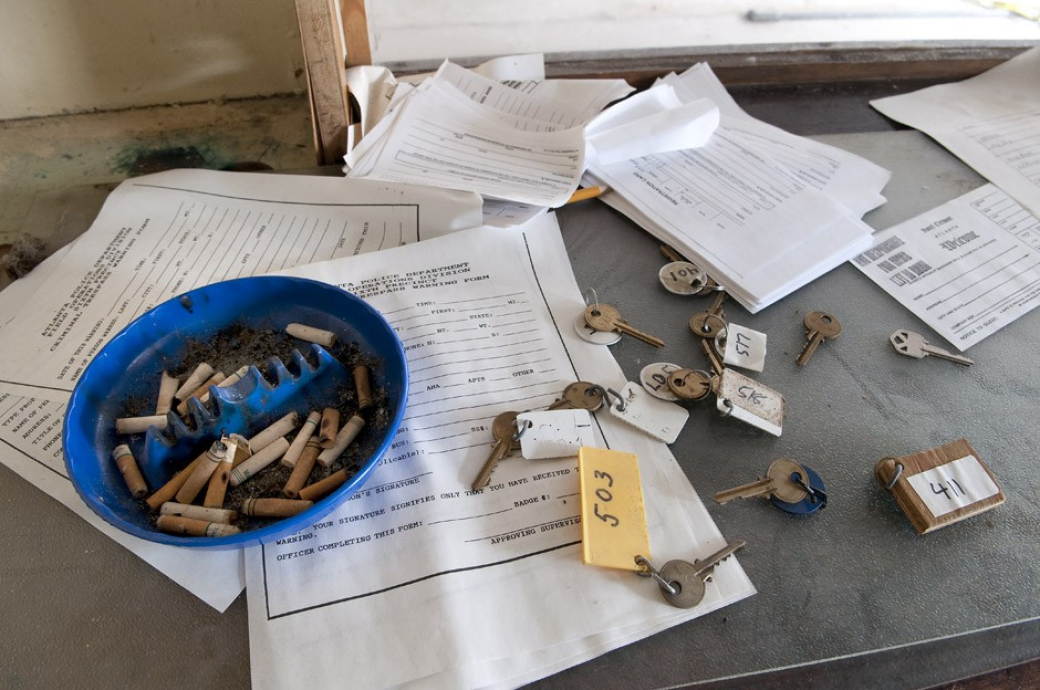 Developers, residents, and politicians last night kicked off work to turn the Clermont Hotel into a boutique hotel. Blondie was in attendance, of course. What was Lt. Gov. Casey Cagle doing there, though? Here's our 2014 gallery of the hotel.

Mayor Kasim Reed and Coca-Cola CEO Muhtar Kent were among approximately 20 names on a list of people to be considered for HIllary Clinton's running mate, according to an purportedly hacked campaign email. Also on the list: Bill and Melinda Gates?

Two people at one residence in Washington, D.C. were responsible for 6,852 of noise complaints made in 2015 related to Ronald Reagan International Airport. That's 78 percent of the total complaints filed.

What role do land-use regulations in exacerbating income inequality?

“The prize for the dumbest motherfucker on the internet — and there’s lots of competition this cycle — goes to Bill Mitchell, who’s way out ahead of the field... I’ve consumed a lot of polling, and this is a guy who’s proud of the fact that he doesn’t understand math.”