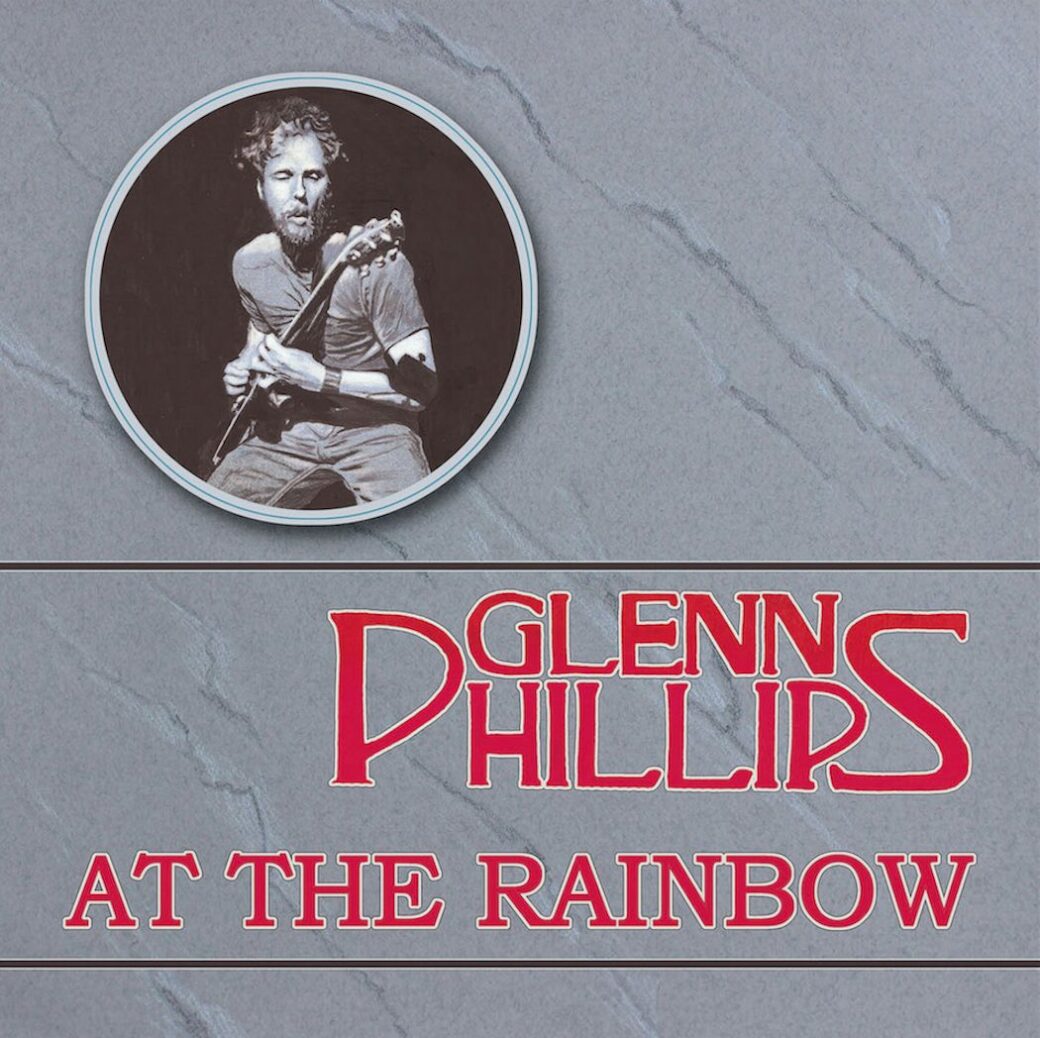 In October of 1977, former Hampton Grease Band guitarist Glenn Phillips visited the U.K. to play 15 shows opening for his Virgin Records labelmate, ex-Gong guitarist Steve Hillage. Phillips had hit an early peak with his first two albums, 1975’s Lost at Sea, and ’77s Swim In the Wind. Both records illustrated his phoenix-like ascent away from prog rock mania into a sophisticated, almost lyrical style of playing guitar. And both records defied ’70s rock virtuosity, as Phillips rose above showmanship with a singularly expressive style that flourished outside most rock trends of the era.

Phillips’ albums drew acclaim from British fans and critics including the late BBC DJ and tastemaker John Peel. Jumping across the pond for a round of gigs was only logical. Glenn Phillips At the Rainbow (Shagrat Records) captures the final show of his U.K. run with a stylish performance at North London’s Rainbow Theatre. The Rolling Stones’ mobile recording unit captured Phillips’ impressive instrumental compositions and high-energy performance with a top-notch recording that, until now, remained filed away in Phillips’ archive.

Performing alongside rhythm guitarist and keyboard player Dave Wilson, bass player Bill Rea, and drummer Doug Landsberg, Phillips begins with an uneasy rendition of “The Flu” from his debut album. The song unfolds with a natural sway that expands and contracts between rhythms and guitar lines. The human imperfections are only slightly perceptible, but they create an air of spontaneity that stables out in songs such as “Dogs,” “Sex Is So Strange,” and “Druid Hill.” Phillips and his bandmates share equal trust in each other as they delve into the grooves of a one-of-a-kind avant-garde rock atmosphere.

Live, the songs exude a palpable energy, and Phillips’ demure Southern accent when he responds to the audience’s cheers with a humble “Thanks a lot ...” illustrates how exotic and American his presence must’ve been for London’s musical climate of the times — bookended by Pink Floyd’s stadium-sized psychedelia and the Sex Pistols punk sneer.

“Lies” from Swim In the Wind fires up the B-side with a vicious snarl that makes the original recording feel mild by comparison. It was never apparent until dropping the needle on these live versions, but every song the group plays here possesses a full-bodied harmonic depth that their proper studio versions don’t quite project.

The album ends with a studio recording of a previously unreleased song titled “Drive On.” The song was originally played as the opening number for this show. However, technical difficulties that night at the Rainbow Theatre rendered it unusable. Here, the studio take blends seamlessly with the live material. It’s inclusion here is a bonus gem tacked onto a live album that already shows off a new dimension of the Glenn Phillips Band’s live presence in the early days.

In 1985, eight years later, Phillips fronted an entirely different lineup of players to release the Live LP, recorded at the long-defunct Buckhead music venue Hedgens. That performance and setlist have not aged nearly as gracefully as what the At The Rainbow captures: The songs on this newly released LP are what cemented Phillips’ musical legacy into place. Nearly 40 years later, Lost At Sea and Swim In the Wind are still finding new life. This live LP falls on the heels of Shagrat’s deluxe reissue of Lost At Sea, and makes an excellent companion piece for this deep dive into Atlanta music archaeology.

Phillips has written many songs and released many albums over the years. He raised a high bar for himself early in his career. At the Rainbow captures the purity of his artistic intent at a crucial stage in his development, stamping in time a night in the life of an artist unaffected by changing technology, while gaining a clear understanding of his own musical identity. It’s obvious that music was never a game for Phillips. It was the pursuit of a lifetime, and nothing illustrates his legacy quite like the songs, the energy, and the performance on At the Rainbow. ★★★★☆ -CL- 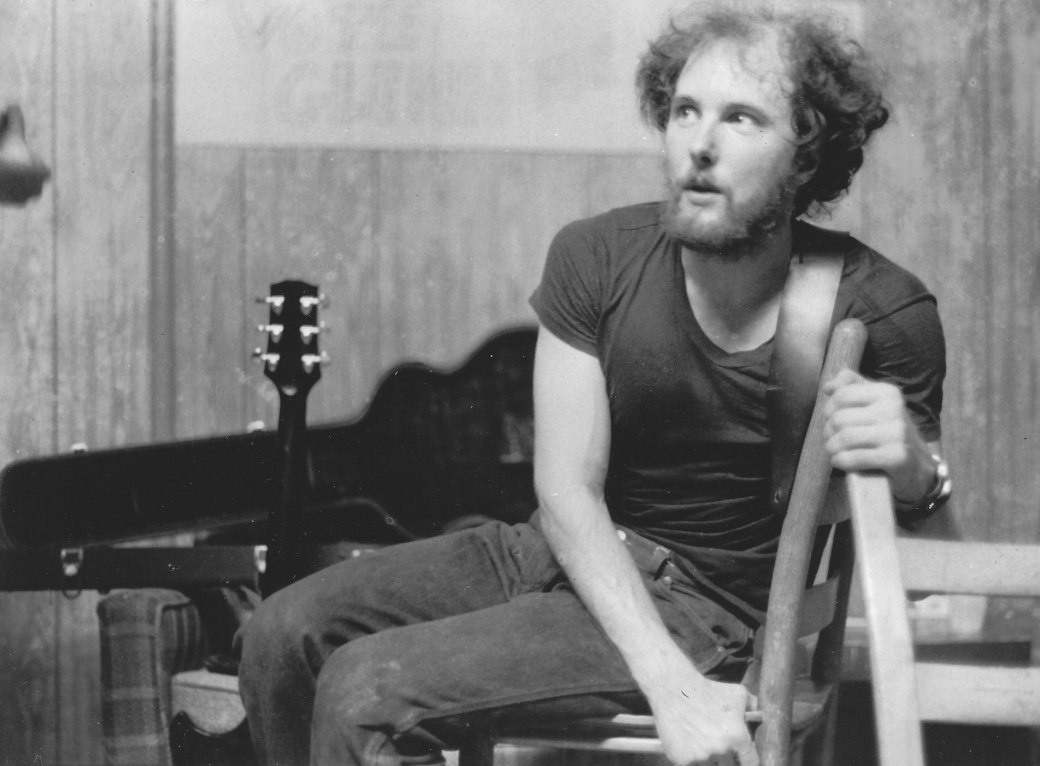 Glenn Phillips and ‘The Dark Parade’