What should Atlanta mayoral candidates be discussing?

Activists, academics, and experts say what they want City Hall hopefuls to address during the 2017 campaign 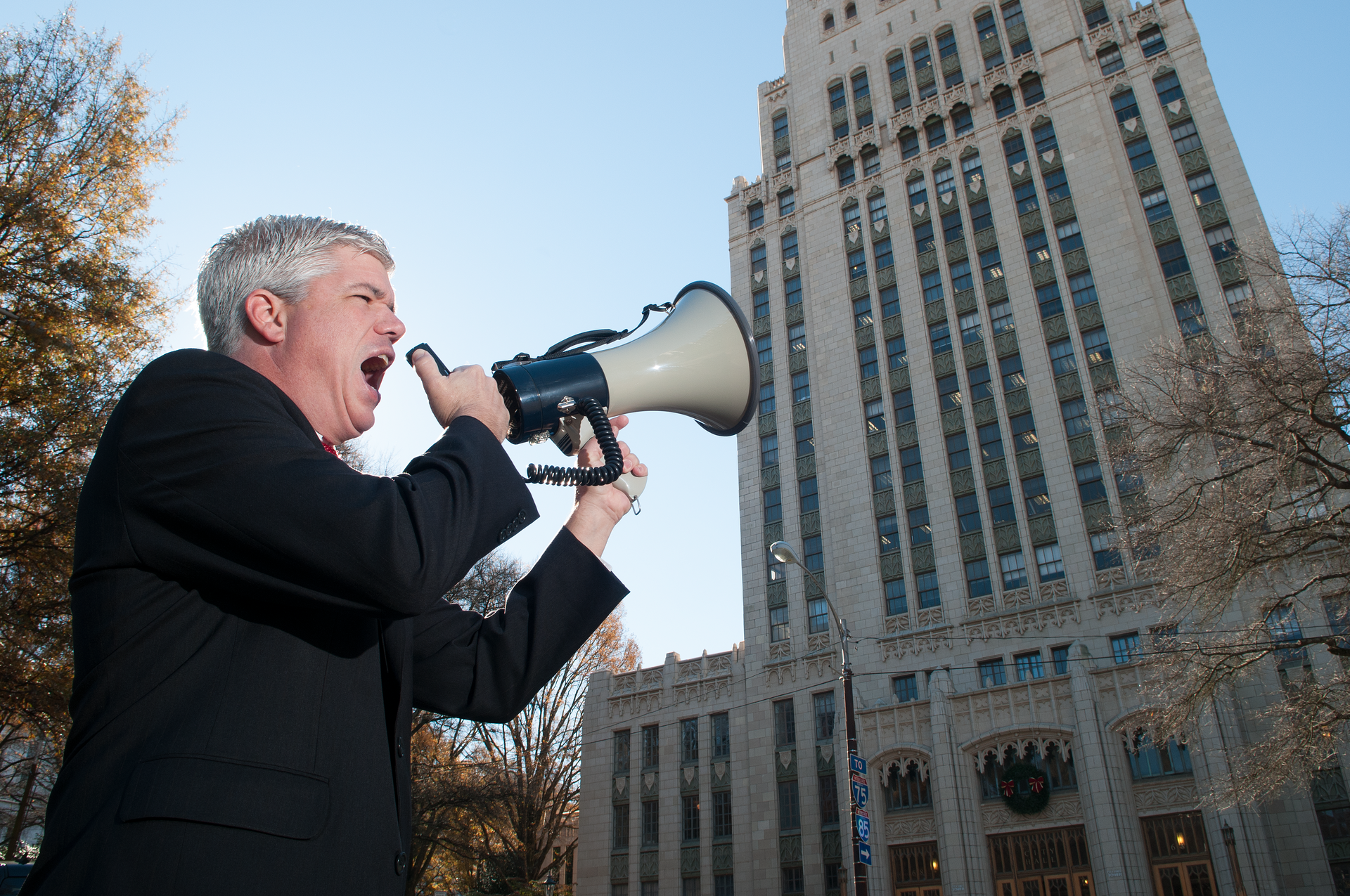 
Atlanta often has a dream of being the best combined with a haunting inferiority complex that prevents real evidence-based decision-making and attention to detail. The recent interest in affordable housing and opportunity and ending homelessness needs to be elevated. That is, they need to champion and make evidence-based policies for decent local jobs, housing affordability at all income levels and all parts of the city, lots of transportation options, local businesses, and so forth.