Want to help save some Downtown streets? Have a beer. 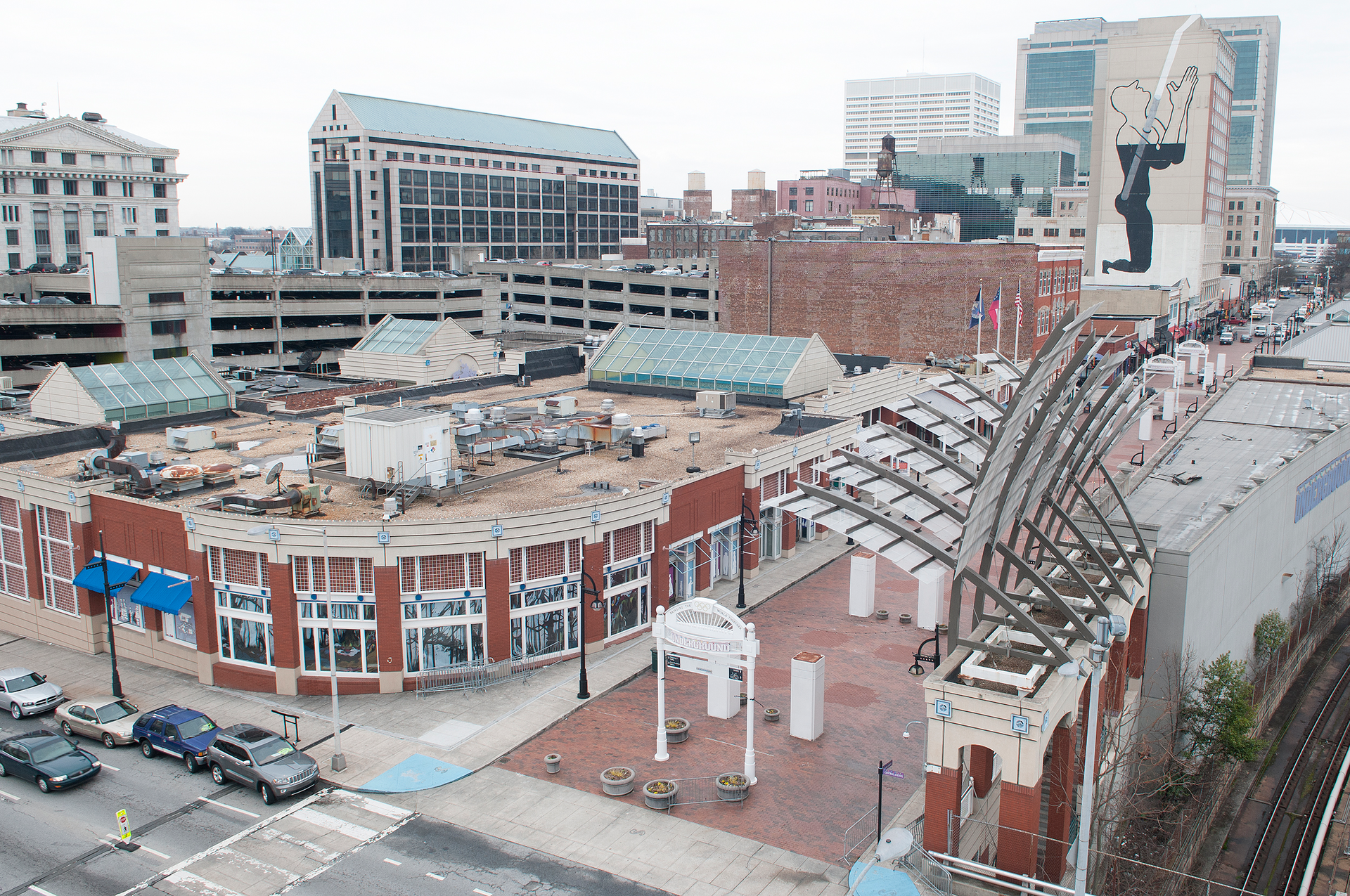 The city's decision to give several streets near Underground Atlanta to WRS Real Estate, the South Carolina-based developer lined up to purchase and redevelop the shopping mall, rubbed a lot of folks the wrong way. Now some people who opposed the decision are considering taking the city to court.

To do so will take cash. Thread ATL, an urbanism advocacy group, and some Downtown advocates are holding a fundraiser on Monday, Dec. 26 at the Georgia Beer Garden on Edgewood Avenue to help found the courtroom battle. Writes the group on the event's Facebook page:

As you may know, the city of Atlanta recently authorized the transfer of 4 blocks of Downtown streets to a private developer.While the streets and sidewalks will remain open... who can use them is now subject to the rules of a private owner. Failure to meet a "Proper Dress Code" could become a justification for removal.Our streets are or most vital PUBLIC space. We must protect them.A lawsuit is being prepared on behalf of concerned citizens. They need your help for the legal fees. Filing alone will cost $1000.Join us for a discussion of the legislation and the legal justification for filing suit as well as the importance of our city streets.
The beer starts flowing at 5:30 p.m. and donations will be accepted at the door. Can't attend? You can contribute here.