Atlanta's Krust King cleans up his act on newest album 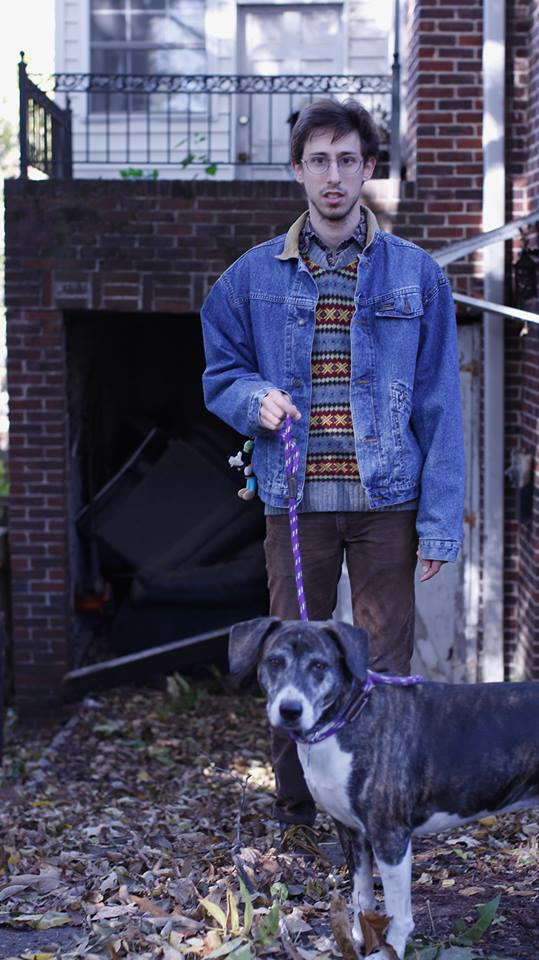 Few artists possess the stamina to create 19 albums in the span of six years. Even fewer could be expected to do so without sacrificing quality for quantity. But Atlanta rapper Michael Myerz has accomplished this musical hurdle with surprising consistency. While there’s much gold to be mined across Myerz’ discography, his latest release Jewnami is his most focused and inspired yet.

Spawned from a cerebral cesspool of inspiration from Myerz' childhood memories — retro video games, a Jewish heritage, the early Cartoon Network programming block Toonami — and just a dash of personal angst, 'Jewnami' is an expansive snapshot of the rapper’s media-fixated psyche. Across the album’s eight tracks, Myerz channels this seemingly endless mine of nostalgic content into a verbal melee of mixed-media references that are as vibrant as they are exasperated.

Opposed to the spooky effects and horror themes intertwined in his previous album Scary Stories to Smoke in the Dark, Jewnami finds Myerz’ stripping himself of his 'Krust King' mentality in favor of a more nuanced, lighthearted release. Swearing (mostly) off of profanity for this album (because Toonami was TV-Y7, after all) Myerz' choice to keep things sanitary serves both as a personal challenge, and an opportunity to interject even more imagery into his ravings. “I kept things clean this time around because I wanted to make the listener feel like a kid again,” Myerz says. “Telling myself that I couldn't curse forced me to not be lazy, and to break the mold from what I usually do.”


Michael Myerz will likely ditch this hygienic take on persona before too long. But under these tight constraints, the rapper’s talents shine through his vivid retrospection. For a release that callously protests the practice of growing up, Jewnami exhibits quite a bit of musical maturity.