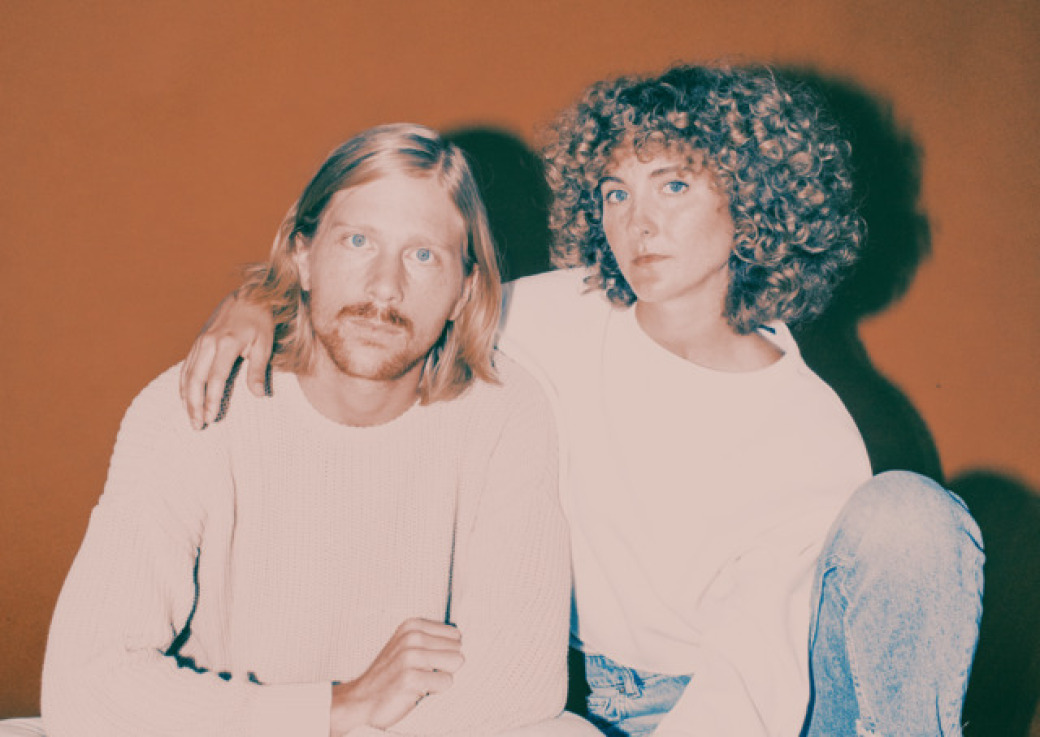 Sticking to their waterborne origins, Tennis’ fourth and latest album, Yours Conditionally, was written at sea. The husband and wife team of Patrick Riley and Alaina Moore began their twee pop project in 2011 as a means to document their time spent living aboard a sailboat, resulting in their debut album, Cape Dory. The couple has garnered attention from the lo-fi world ever since.

In 2017, Tennis self-released the We Can Die Happy EP, followed by the acclaimed Yours Conditionally. The satire-laden album is filled with social commentary on gender roles and the struggles of women within the music industry, notably on songs like “Ladies Don’t Play Guitar,” “Modern Woman,” and “My Emotions Are Blinding.” Moore softly roars on the album’s centerpiece, “Matrimony,” which tackles the afflictions associated with romantic commitment, nestled in surf guitar riffs and '70s pop production.