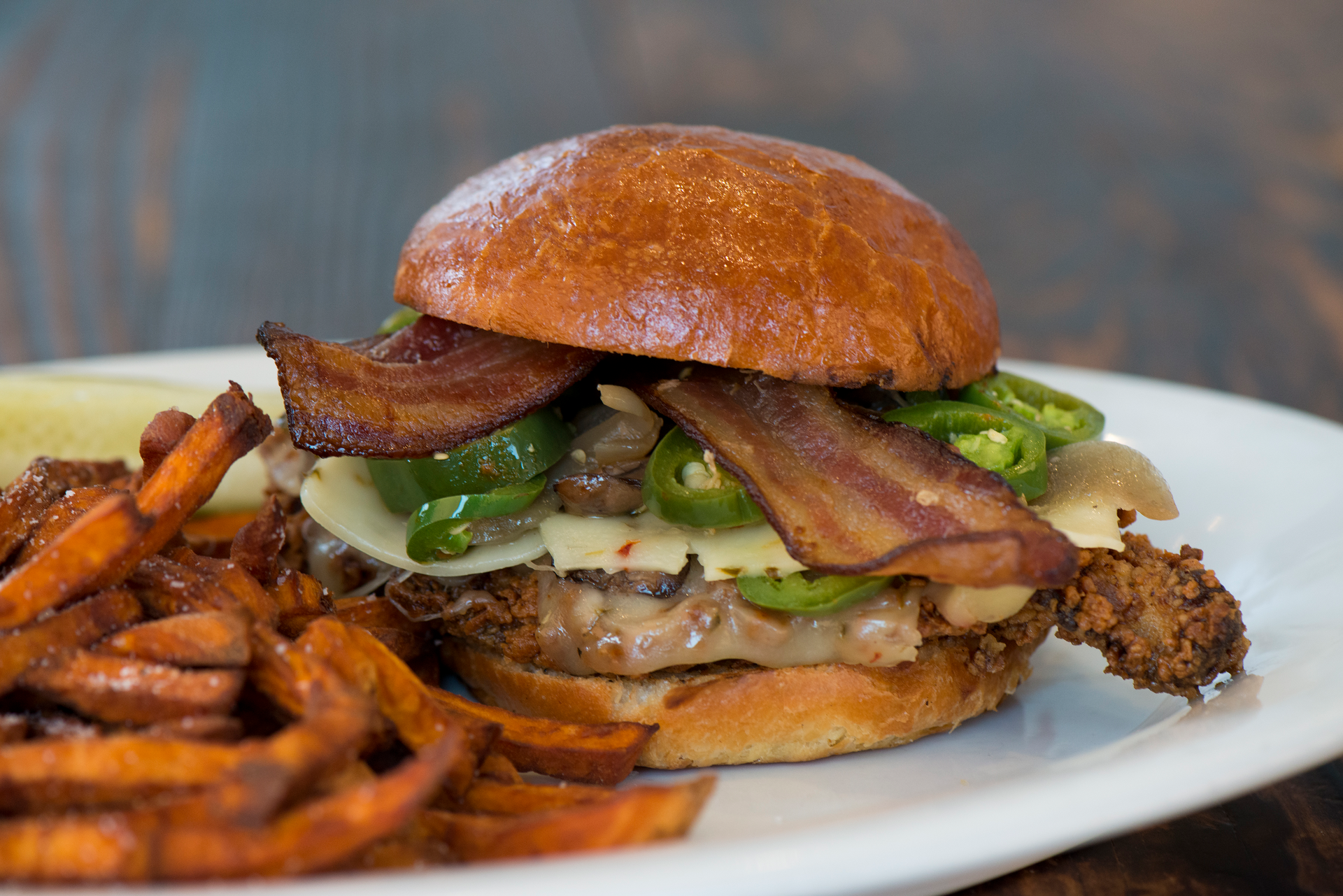 Decaturbs Revival has a new chef de cuisine. Most recently at Gunshow, Nicole Frey Edwards has a passion for seasonal Southern food. She brings experience as executive sous chef at Watershed and Chicagobs Girl and the Goat. bEven though she is not from here originally, Nicole is truly is a southerner at heart, and she really understands my connection to the classic recipes that have defined the cuisine of the South,b said Revivalbs owner, Kevin Gillespie, in a press release.

Mixbd Up Burgers is now open at East Lakebs Hosea + 2nd development, joining other local concepts like Poor Hendrix and The Greater Good Barbeque. Next up: Robert Phalenbs Mary Hoopabs House of Fried Chicken & Oysters, slated to debut in June. The development was also just selected for an Atlanta Urban Design Commission Award of Excellence.B

Attention bourbon nerds: The Southern Gentleman in the Shops Buckhead Atlanta has one pretty bottle of 25-year-old Pappy Van Winkle on the shelf. The Van Winkle family distillery produced fewer than 1,000 bottles and just 710 have been filled and sold b which works out to fewer than 15 bottles per state. But be warned: a[] one-ounce neat pour carries a $350 price tag.