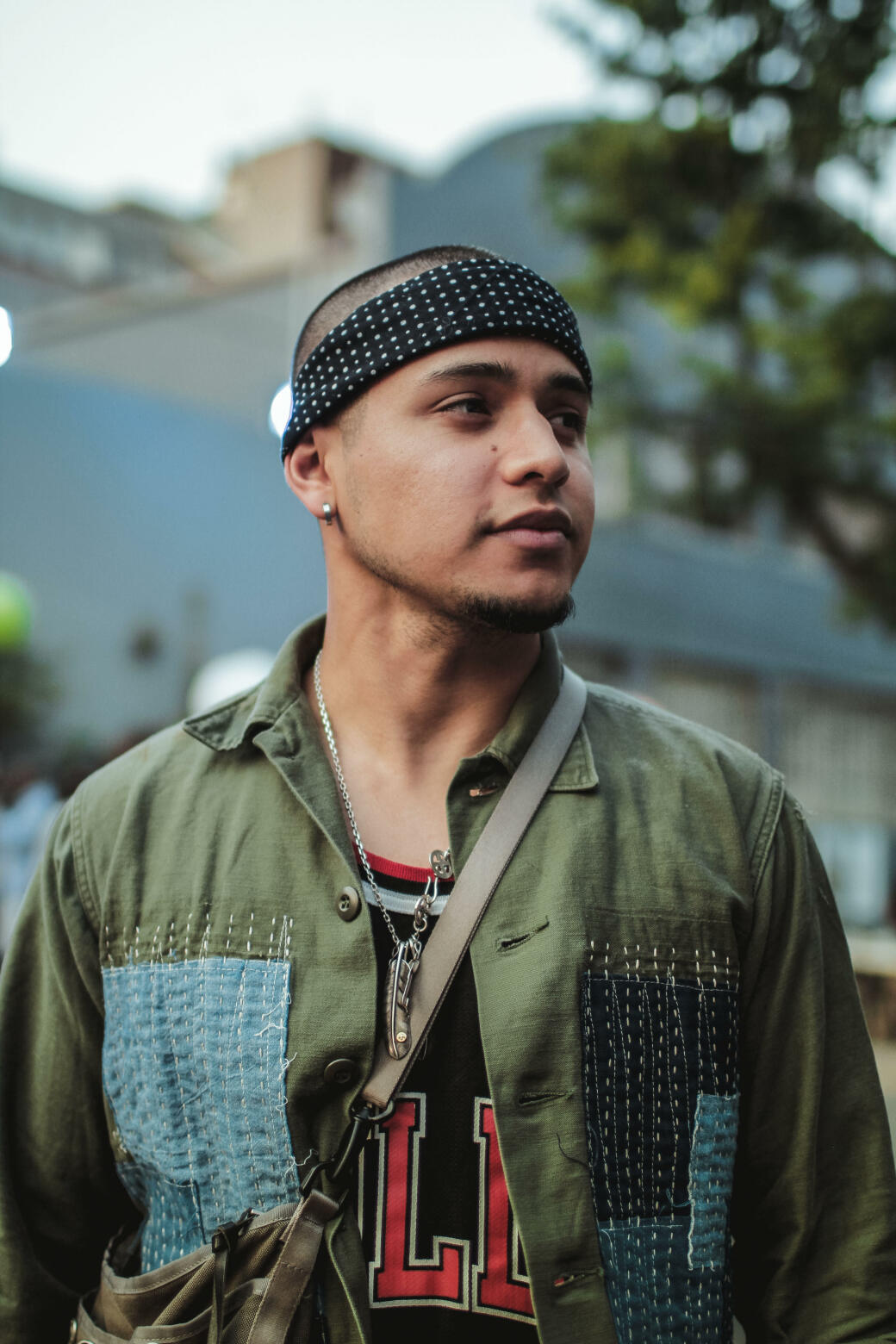 In just seven years, Soulection made the jump from college radio station show to global brand, with sold-out shows around the world. Led by founders Joe Kay and Andre Power, the digital music and technology start-up (as they describe it) leverages pristine musical taste and current platforms to music that lies left of the mainstream. Kay and Power met in 2010 and began collaborating on events in San Diego. Along the way, they’ve broadcast through Red Bull Radio and London’s RInse FM, and are among the power-packed Beats 1 radio shows. In 2017, Soulection hosted its own music festival, boasting a lineup of over 30 artists. In true start-up fashion, Soulection uses its platform to push the limits of the music industry.