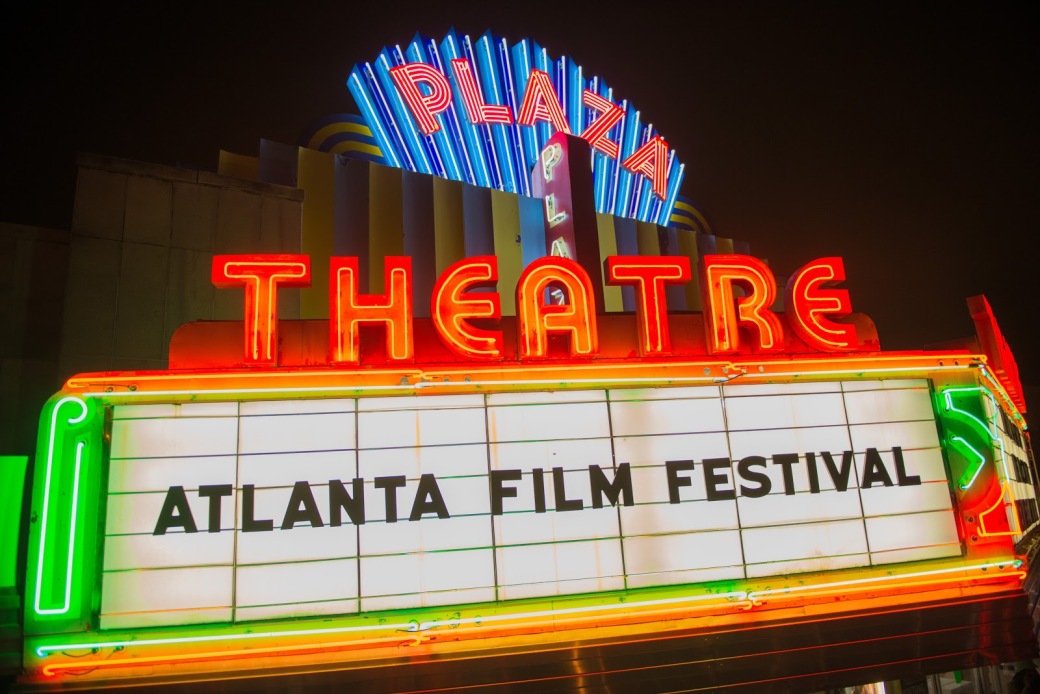 So sings Dory of Finding Nemo — kind of. Not really. Ahem. The 42nd annual Atlanta Film Festival will be its largest festival yet with 58 feature length films and 150 short films from 56 different countries. Guests can enjoy watching a myriad of creative films, or catch a sneak peak of Romany Malco or Kiersey Clemons on the red carpet. Additionally, kids and adults alike are welcome to Fernbank Museum of Natural History on Sun., April 15 for a 25th anniversary screening of Jurassic Park. The festival will open and close with director debut films, beginning with Blindspotting by Carlos López Estrada and ending with comedian Bo Burnham’s film, Eighth Grade — a coming of age comedy/drama. The 10-day festival also offers creative conferences and networking events for those interested in the biz.