I Know You Are, But What Am I? 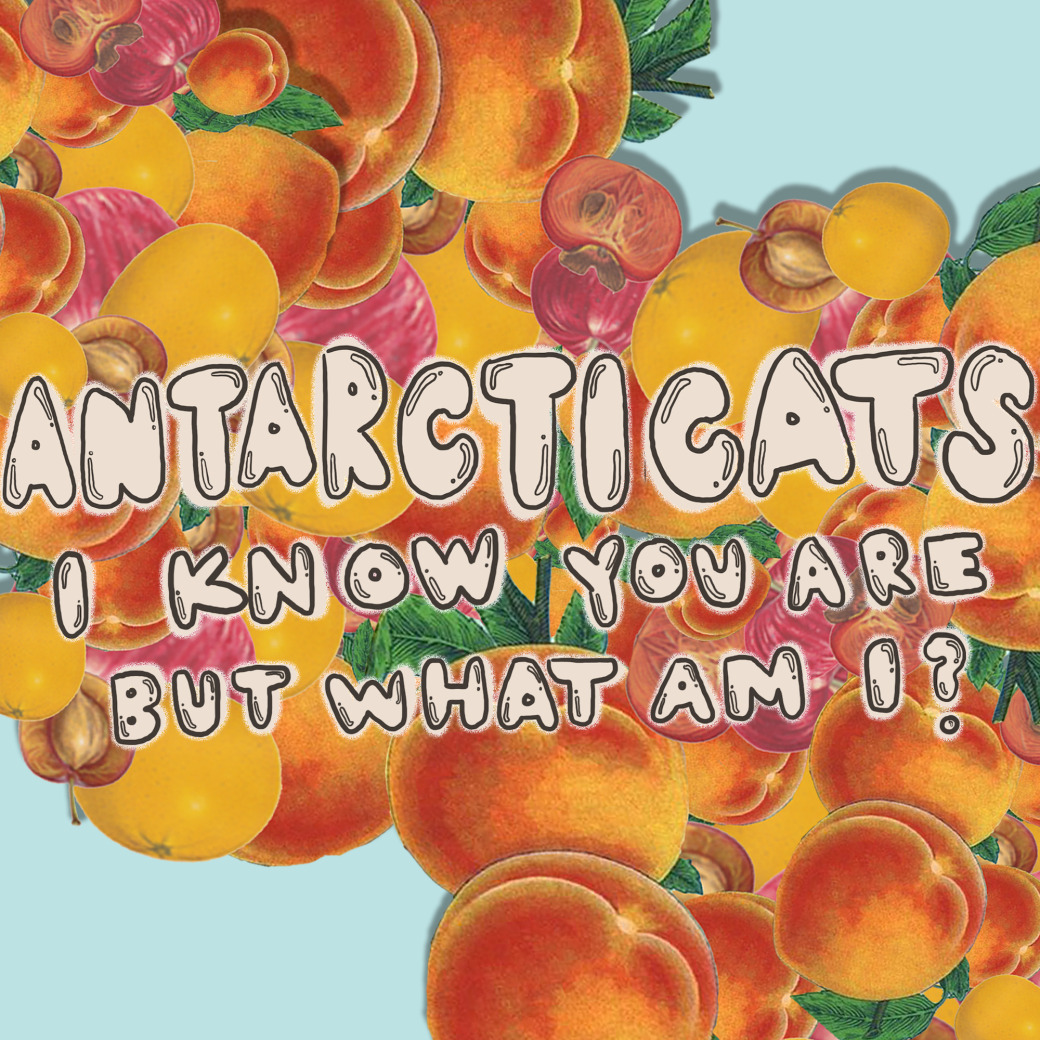 Photo credit: Courtesy Antarcticats
ANTARCTICATS: ‘I Know You Are, But What Am I?’
By Russell Rockwell Thursday April 5, 2018 05:00 AM EDT

There’s an indelible nostalgia to Surf Punk: Those gleeful, messy guitar riffs crashing like waves against carnal tom beats, channeling unhinged energy to countless DIY bands across the country. Since 2014, Antarcticats have displayed this same abandon at their live shows. The ramshackle crew, led by Andrew Joyce, bypasses any self-consciousness to mainline rock ’n’ roll camaraderie with everyone in the room.

On the band’s debut LP I Know You Are, But What Am I?, the youthful energy of their previous two EPs comes to fruition in the form of sweeping pop tunes that brim with emotional intimacy. This is a coming-of-age record for Antarcticats, who have added Lisa Rossi on lead guitar to broaden their sound, and the added textures amplify the record’s elaborate tendencies. Songs such as “Pony” prove this band has always had more going on than a simple surf stomp, even if the complexities were disguised by searing riffs.

The record is about relationships and the endless flow of time, which is appropriate for a band who seems to never stop moving, especially on the anthemic “Rectangles.” Even the most relaxed parts of the record shake off any feelings of sluggishness, and the sunny pulse of “Amateur” accentuates the swift nature of Antarcticats’ sound. This also brings us to the pleasant irony of Antarcticats: Only a band who, from the beginning, were so adept at subverting a limiting genre would tread deeper waters without compromising their energy and identity, and I Know You Are, But What Am I? is an album without compromise. ★★★☆☆