From Hedy West to R.E.M., the Superstratum Orchestra digs deep 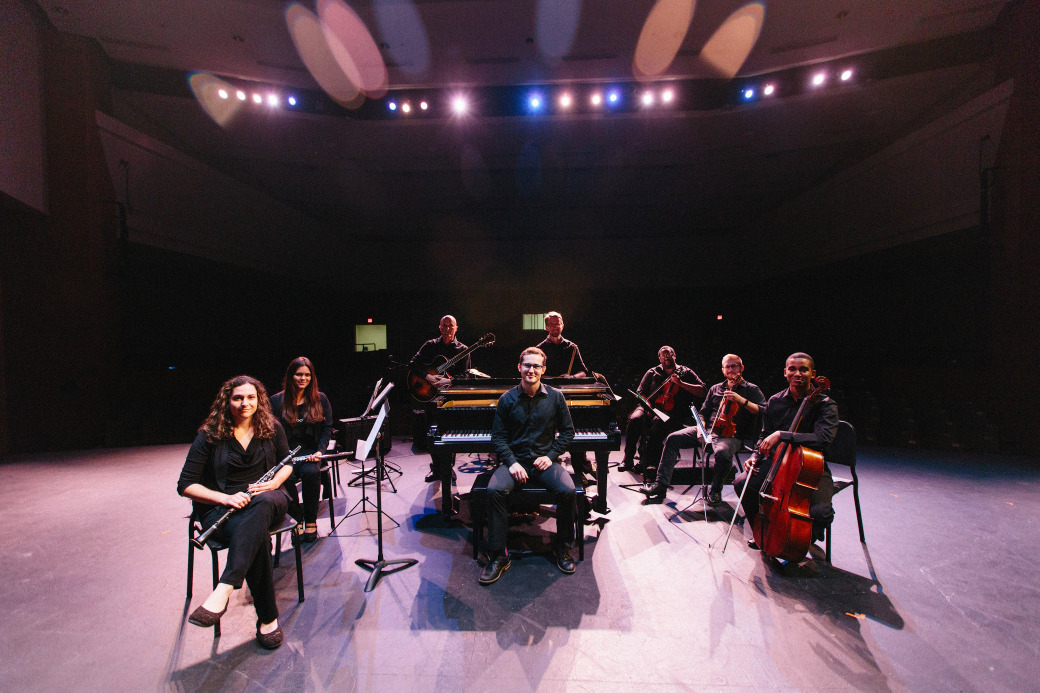 On Thursday, May 24, Grammy-nominated composer and pianist John Burke leads an eight-piece mini-orchestra performing an evening of music that’s connected to Georgia in one way, shape, or form. On the heels of releasing his 2017 album, Superstratum, Burke takes a break from composing and performing new age and modern classical music, with a wholly new homage to his Peach State peers and predecessors.

“I wanted to play some music that’s familiar to people as being from Georgia, along with some music that people might not know is from around these parts,” Burke says.

Songs by artists ranging from Ray Charles to R.E.M. are also on the setlist, along with an arrangement of composer Bear McCreary’s theme music for AMC’s TV series “The Walking Dead.”

Burke will also perform one original number, titled “Rift,” from last year’s Superstratum CD. The ensemble is joined by Atlanta-born vocalist Lindsay Drake, adding yet another new dimension to Burke’s typically instrumental approach. Still, Burke stresses that the show is all about Georgia’s rich and ongoing musical legacy. “Everybody who plays in this ensemble is a working Georgia musician,” he says. “A lot of great talent has come from here, and it’s still coming from here — it’s more than just the famous people.”