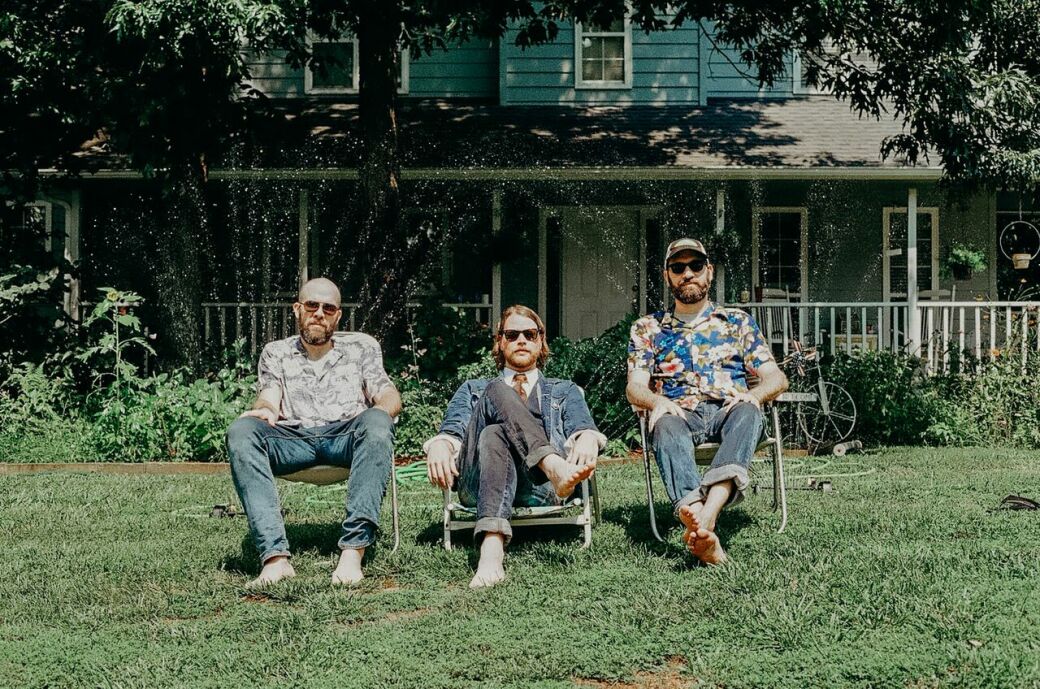 Few bands are as confident and savvy to slap the words “The Worst” on the front of their album cover. The idea to have a band called Wet Jeans with an album titled The Worst was born in the ideal epiphany incubator: the shower. Drummer Brian Hekman’s shower thought became the humorous vision of the DIY band. Since 2013, Hekman, along with Neal Colledge (bass/vocals) and Caleb Little (lead vocals/guitar) have turned out ’90s-infused alternative rock full of energy and small-town charm, and it’s anything but the worst.

The trio tested the inner city waters last month with the release of their debut album at Smith’s Olde Bar. Now, the group returns to for a show at the Vista Room on May 2, taking part in the weekly Best of Original Concert Series. Contestants that win or place runner-up in the series advance to the finale, and the victor of the overall series will be featured on 99X’s Must Not Suck.

Originally a cover band, Wet Jeans possessed a deep desire to write original content. Over the last year and a half, countless hours were spent at the Green House Atlanta, a recording studio run by Aaron and Nancy Hill, working toward completing their debut full-length album.

Songs such as “The Finish Line," released in 2017, utilize a welcoming, block-party-style feel with its upbeat tempo and relatable lyrics. While “Give Me A Sign,” released earlier this year, takes on a heavier, funk-influenced rock sound.

Although the group’s name is embedded in the city of Canton, the voyage to establish a following in and around Atlanta’s music scene is just beginning. But Wet Jeans will bring all the same small-town love that they’ve always had, allowing the guys to get up close and personal with everyone in the room.