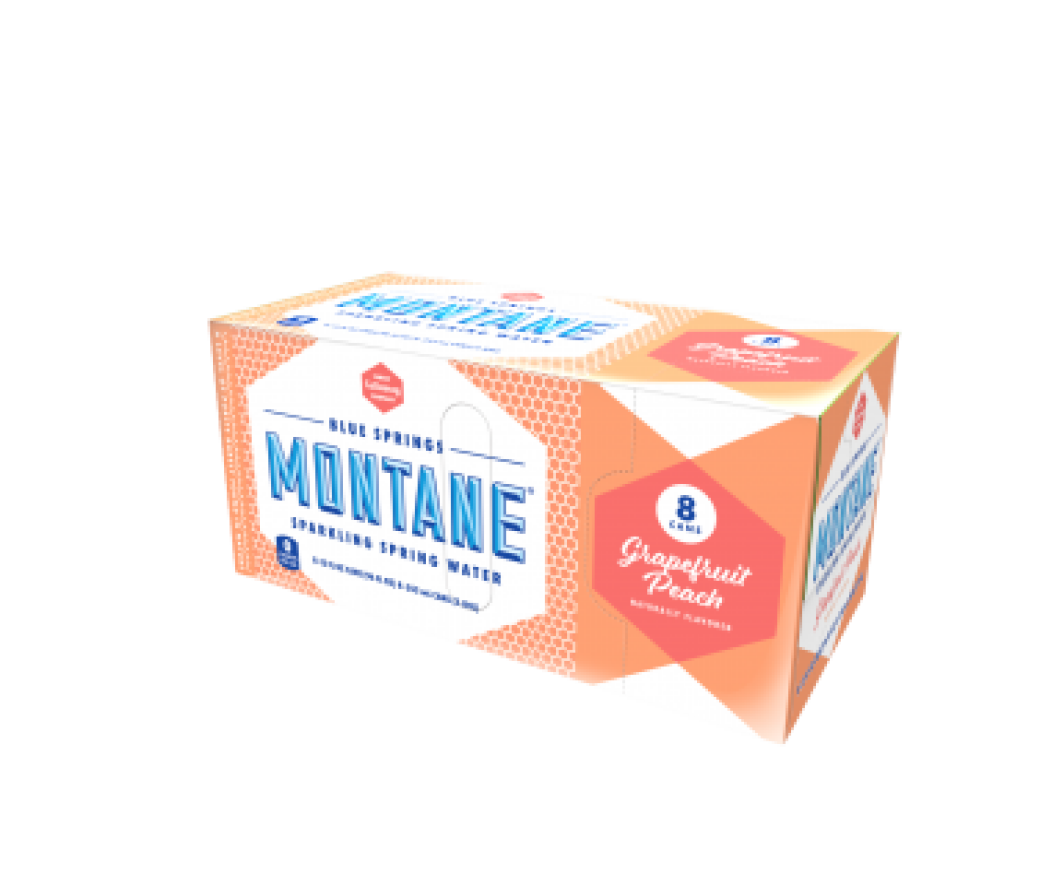 
It’s so cool, we almost don’t want to share this news. Loire Valley wine importer Jon-David Headrick is hosting a very special Wine Party at Ticonderoga Club on Wed., May 9. Taste at five stations of food from chef David Bies and his favorite high-acid wine producers.

Star Wars fans, we have a couple of places to check out for May 4. C. Ellet’s at The Battery has a Star Wars inspired cocktail menu that even the geekiest will love. Over in Roswell, chef/owner Mel Toledo has created a menu of food and cocktails at Foundation Social Eatery called “May the Forks Be With You.” After enjoying Boba Fett-(uccini) with Yoda Cream, diners who have dressed in character get a free dessert.

Southern Souffle’s Erika Council is back this Saturday (5/5) at Riverside’s B’s Cracklin BBQ. Cinnabiscuits are back beginning at 9 a.m.

Montane, Atlanta’s sparkling spring water company, has a new flavor. By popular demand, grapefruit peach debuted May 2 in shops and restaurants. Along with the new flavor, there is new packaging and branding from local designer Kelly Carnes. A new tagline also appears on the cans of fizzy goodness, “A level of purity rarely found in nature.”

Burger alert for Marietta. Lucky’s Burger and Brew, which has locations in Brookhaven and Roswell, is opening at the Marietta Square Market (68 N.Marietta Pkwy.)

Happy birthday to Glenwood Park’s Gunshow (924 Garrett St.)! Chef/cookbook author Kevin Gillespie’s first restaurant turns five next week. To celebrate, the dim sum style hotspot will serve a menu of greatest hits. This is exciting news because the wildly creative dishes are usually one and done on a weekly menu, especially during their Hired Gins series, where guest chefs cook alongside chef Joey Ward and crew. Diners at the May 8th celebration will also get a slice of birthday cake. Quick, grab a reservation.

Watchman’s Seafood & Spirits, the forthcoming restaurant from Kimball House partners, will open its doors to the public late May or early June. The stellar crew will serve Southern sustainable fare. Daniel Chance (W.H. Stile Fish Camp, Bacchanalia) helms the kitchen as executive chef in the former The Luminary location. KH bartender Adrian Fessenden-Kroll will manage the bar and Kate Flower (Paper Crane) is in as bartender. Both bartenders were part of KH’s opening staff.

The Castellucci Hospitality Group (Cooks & Soldiers, Bar Mercado, Double Zero) is adding another Iberian Pig to the group. A second location is set to serve Spanish tapas this winter, will be located at 3150 Roswell Road in Buckhead.

Sad news for Ten Apart, the group behind The Pinewood, The Mercury, and Deep End, their recent ventures Bar Americano and Bar Crema closed last month. The restaurant opened in late November in Andrews Square. On a social media statement the restaurant noted, “We appreciate all of your support and all of your love. Thank you, we love you.”

If you are looking to prolong the food celebrations that go along with Derby Day and Cinco de Mayo, look no further than Decatur’s Doggy Dogg. Seis de Mayo is an evening brunch takeover by Sun in My Belly with live music, good vibes, and micheladas. Starts at 6 on the 6th.

The second location of Little Alley opens May 7 in the former Aja space in One Alliance Center at 3500 Lenox Rd. We hear they have an impressive selection of whiskies.