Investigating the hype around Bird scooters

Whether a skeptic or optimist, the latest in Atlanta transportation is taking flight 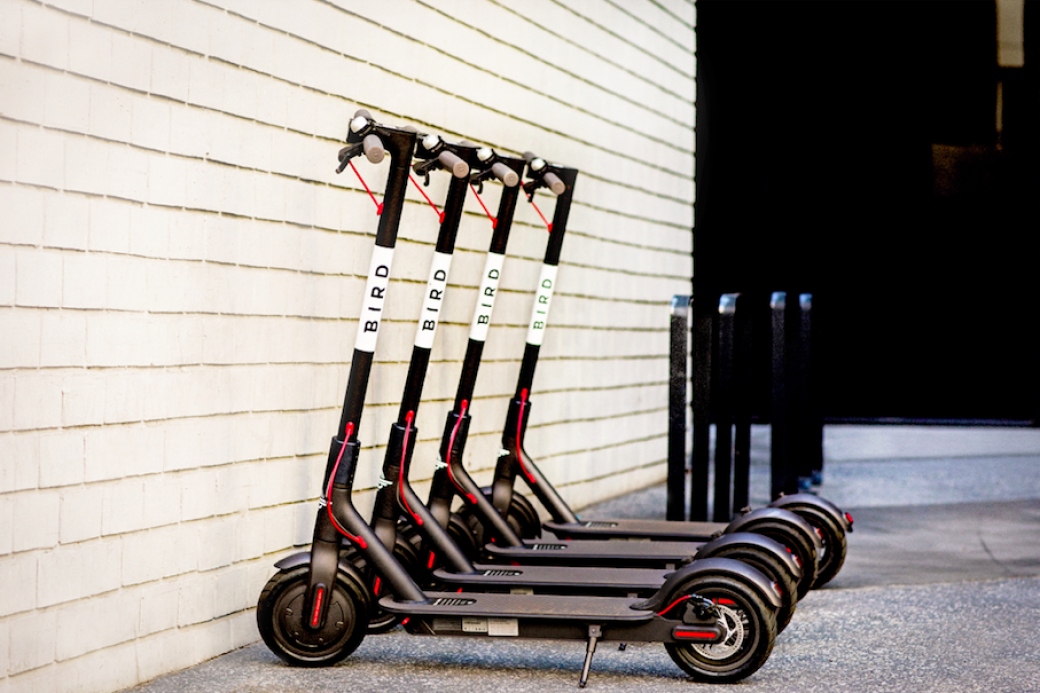 Bird scooters are being called the biggest revolution in transportation since the dawn of the Jet Age by the guy who created them. The solution to the “last-mile” trek from public transit to your destination. It’s the innovation that just might save our sidewalks from becoming overrun with waste. And I wanted to hate them.

Founded by former Uber and Lyft executive Travis VanderZanden last year, Bird scooters first took flight in Santa Monica and Venice, California. Since then, it’s become a popular transportation option that has social media buzzing. Last month, the rideshare startup company dropped off dozens of the electric, rentable, and dockless scooters across Atlanta. It’s possible you’ve ridden one yourself, or maybe you’re just completely oblivious to this new takeover. Looking like Razor scooters from the early 2000’s, they can reach up to 15 mph and shave couples minutes off your commute. Regardless, I’ve decided to hop on to one of ‘em and take a ride to see what all the hype is about.

I don’t know why I wanted to hate them. Maybe they reminded me of hoverboards, and the memory of that fad got me reeling. Yet perhaps out of journalistic curiosity, I had to try one out. Practically leaping out the front door of CL’s office for lunch, I found one perched on the sidewalk and snatched it. I downloaded the app, plugged in my information, kicked off, and began wobbling around the streets of Underground Atlanta.

Suddenly, I was the belle of the ball. Despite looking like a downright fool, all eyes were on me. “How do you ride one of those?” and “I want to ride one!” echoed as I zipped by. My 10 minute trek to grab lunch at the local eatery was cut in half.

While some are celebrating the recent influx of the latest trendy transit in the city, others are treating it as a Hitchcockian nightmare that’s plaguing city street life. Despite the freedom and flexibility the scooters allow, some riders are leaving them in the middle of sidewalks and in front of wheelchair ramps. Nashville went as far as sending a cease and desist letter to the company after only two days of residence in the city after they began overcrowding sidewalks. Even the Atlanta BeltLine has expressed safety concerns.

“As mobility options expand, safety remains an essential consideration in our planning and progress,” Atlanta BeltLine officials say in a statement on Facebook. “Currently, motorized vehicles are not allowed on the Atlanta BeltLine. However, we are currently reevaluating that policy as technology continues to evolve.”

Jenny Odom, a spokeswoman from the Atlanta BeltLine, says they are working with the Atlanta Police Department Path Force Unit Precinct to evaluate the safety and plausibility of electric scooters on the BeltLine. These devices are too fast for sidewalks and too slow for the road. Nevertheless, on a bike ride I took along the BeltLine the other day, Bird scooters nearly matched the amount of bikers on the trail.

Once a non-believer, I’ve taken to these sleek, electric Birds. I can’t ride one — I’ve already fallen off — but I appreciate what they’re doing. Whether you think it’s going to save or decimate the city, for what it’s worth, it’s sustainable and advocates for less cars and more bike lanes. Bird states it will “remit $1 per vehicle per day to city governments so they can use this money to build more bike lanes, promote safe riding, and maintain shared infrastructure.” Time will tell if the idea actually picks up. Feel free to share your thoughts, photos, and personal experiences with these future scooters below.