Catching up with Sad Fish 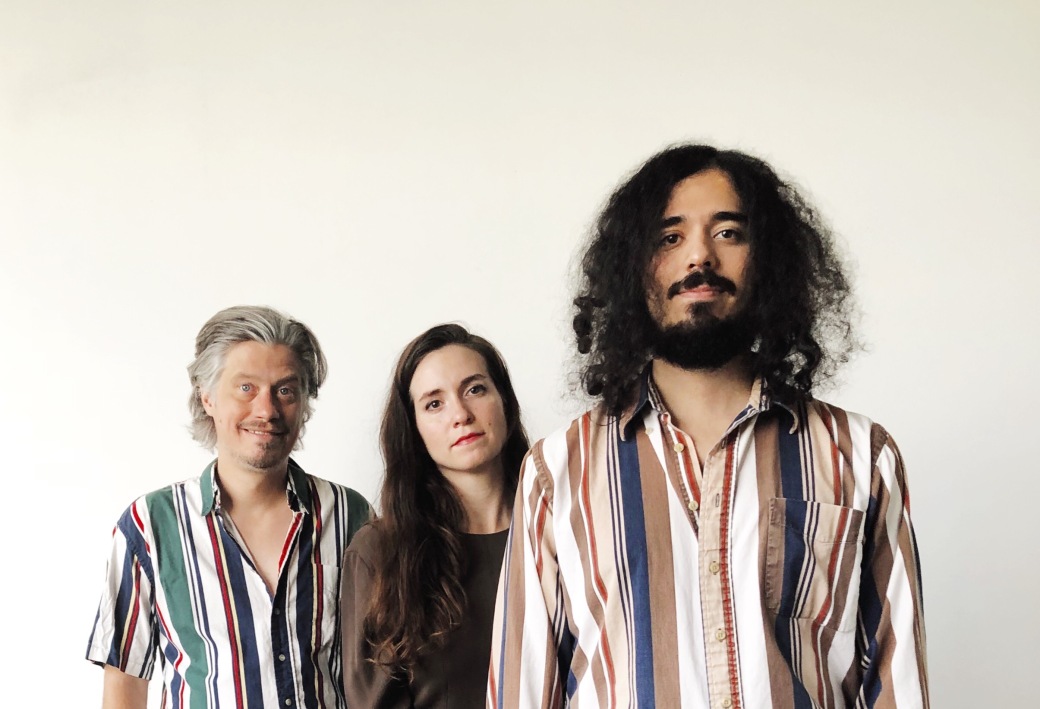 The cover art for Sad Fish’s 2017 EP, Take the Bait, parodies one of the most iconic album covers of the last three decades, poking fun at the naked floating baby from Nirvana's Nevermind. But press play on the swimming-pool blue cassette tape, and the balance of thoughtful and contemptuous tones in the song “Counting the Sheep” conveys the symbolism of the album’s title. “It’s about being disconnected from the idea of suburbia,” says Sad Fish’s drummer Emma Rubenstein. “The ‘Bait’ is the vision of an ideal life that is perfect in every way. We are often just told to ‘take the bait.’ Don't question what seems easy or ‘right’ — just go with the motions that heteronormative society forces on you.”

The message is plain-spoken, but counterweighted by a sense of humor that also drives Rubenstein, bass player Sean Conlon, and singer, guitarist, and principal songwriter Arthur Cabral’s lo-fi blend of Brazilian Tropicália and psychedelic pop. Opening number “Vida” is carved from a subtle beauty that exists outside more twisted songs such as “Rotten House” and “LaLa Song.” The latter sports a downright warped vibe delivered with stream-of-consciousness ramblings and glazed-over melodies that are simple, but evocative. Sad Fish’s underlying anti-authoritarianism is strong, but it always leaves room for a good time. “We have a lot of silly personalities in play,” Rubenstein says. “Arthur used to do stand-up but ended up hating it because he didn't like telling jokes about how sad he really was at the time. Sean is quite literally a clown, he does it as a job for kids’ birthday parties and local events.”

As such, Take the Bait is a twisted and uncompromising work of crazed humor born of disappointment with the real world. It’s all about celebrating the living moment, but the songwriting hints at a deeper, richer musical experience in the works.