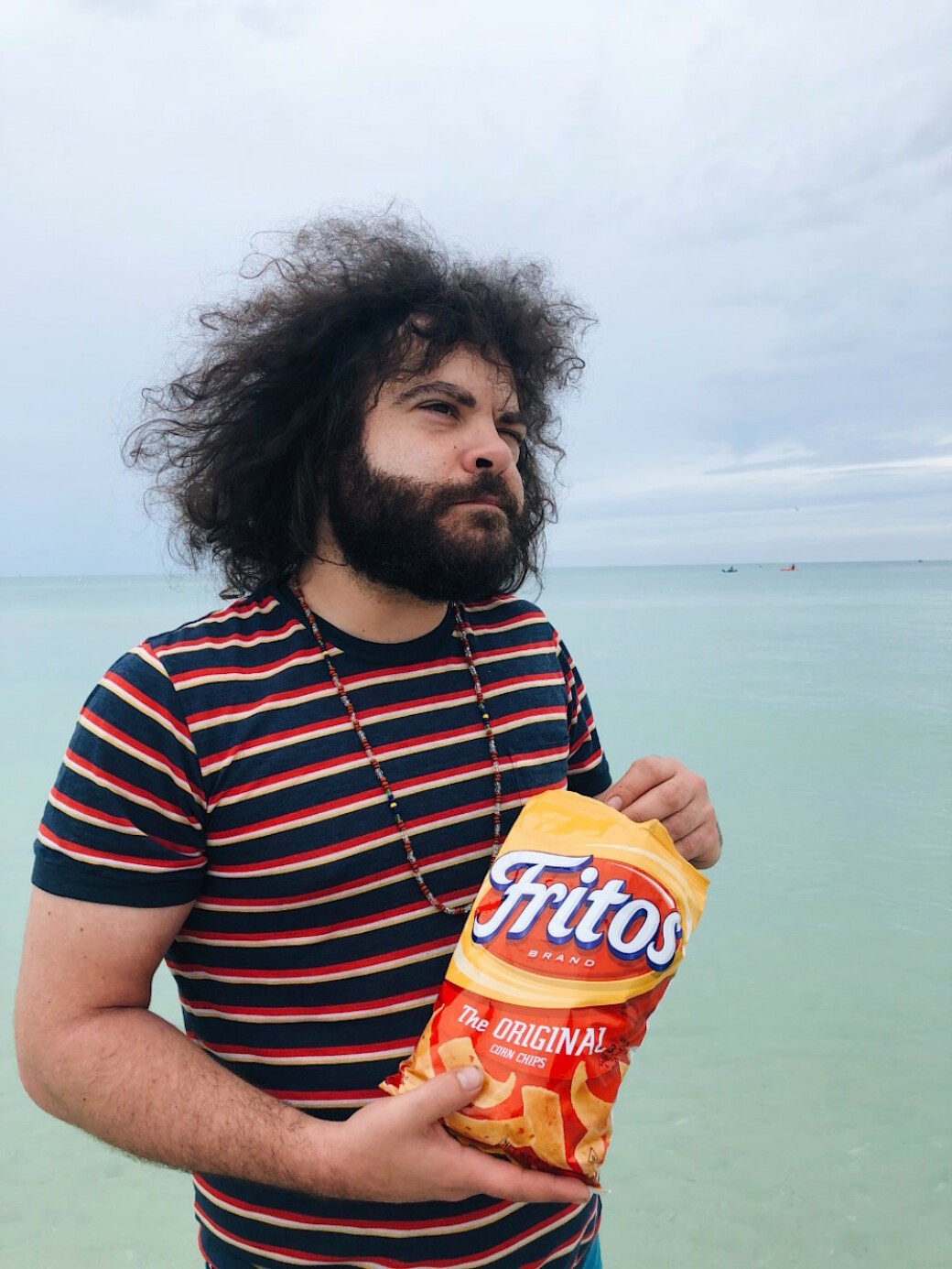 5. The Strokes, Is This It: This record defines the course of rock ’n' roll in the early 2000s. They were a mainstream fuck-off to the boy bands and corporate crap of the time, and it made rock music popular again. Each track sounds so New York City — makes me want to be there, right now, just talking about it.

4. The Rolling Stones, Their Satanic Majesties Request: Everyone hates this record, even the Rolling Stones hate it! The multialented Brian Jones is all over these songs, not in court for drug charges like the rest of the band. Some beautifully written songs here, I promise.

3. The Kinks, Arthur: Every song is pure greatness. Recorded in 1969, it goes well with what’s happening in America in today.

2. Pink Floyd, The Piper at the Gates of Dawn: The most far-out, beautiful, and psychedelic sounds from the genius Syd Barrett! This musical kaleidoscopic is a dream come true.

1. The Velvet Underground & Nico: This record is perfect! This is street music, a perfect soundtrack to city living. The sounds that explode from this album changed my life, and the way I live, forever. The album has so much control over me! R.I.P. Lou.

I would've included the Beatles in this list but I sadly find so many people in Georgia hate the Beatles for some odd reason, and it makes me sick to my stomach to hear people crap on that band. Anyways, if anyone needs me for anything I'll be over here, eating Fritos, OK?