5 albums that changed my life: Taradactyl 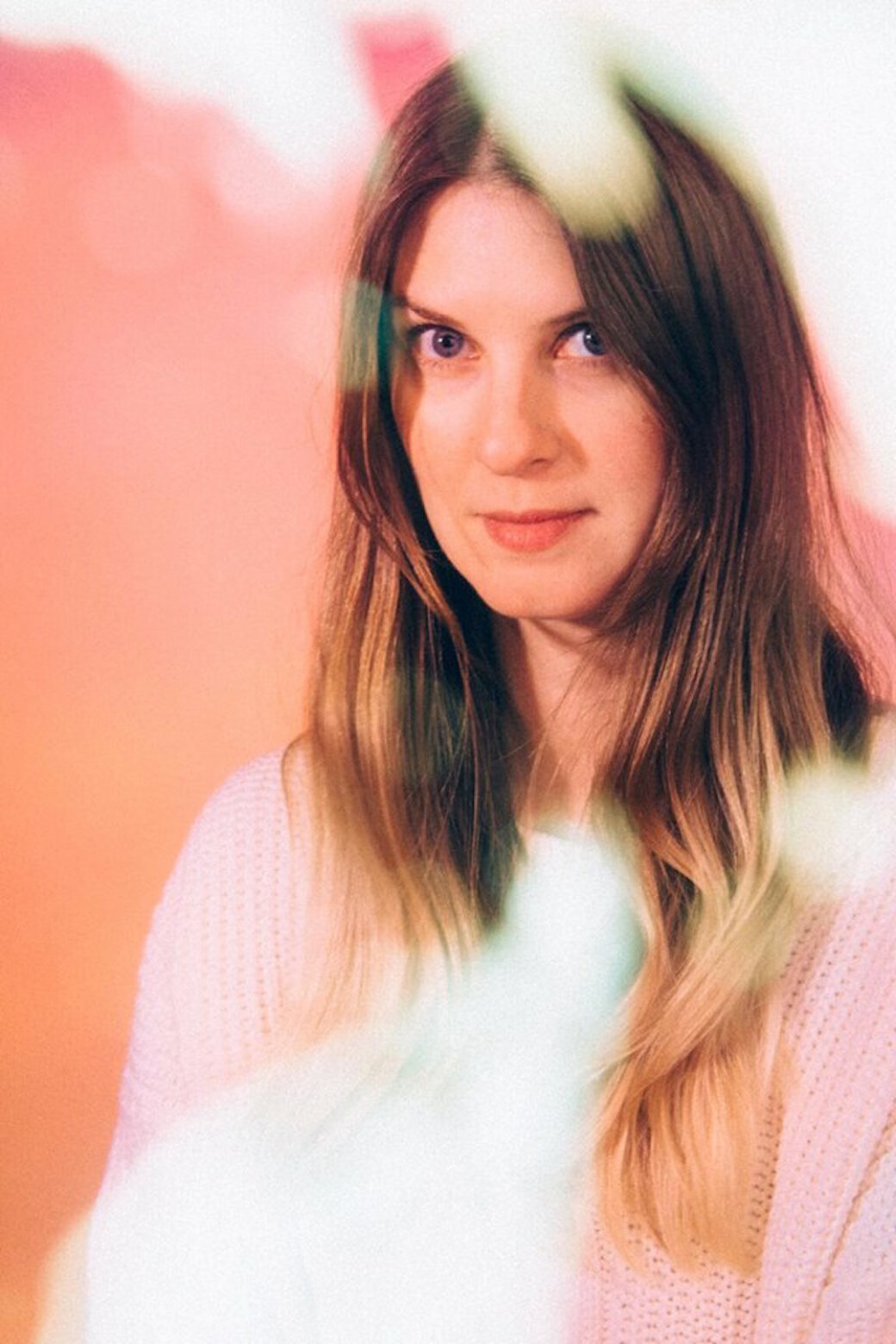 5. The Cure: Disintegration. This album came out in 1989, but I never really gave it the attention it deserved until college. It wasn’t new to me by any means, but I hit kind of a weird, dreary, sad-girl phase. My roommate thought there was something wrong with me because I played this record so much. While Disintegration is pretty introspective and gloomy, it also holds a tinge of joy. I read once that it was almost rejected by their label, which is insane! I still listen to the Cure regularly, and will forever be a Robert Smith fangirl.

4. Cocteau Twins: Heaven or Las Vegas. This is another album that pushed me into another world. The first song I ever heard from Heaven or Las Vegas was “Cherry-Coloured Funk.” I can’t  say exactly why this album is life-changing, or how. It’s just one of my absolute most favorite albums of all time. No take backs. It’s amazing to me how much I can connect with lyrics that don’t make any sense.

3. Whitney Houston: Whitney. My mom likes to tell the story of when I was four years old, singing every word to Whitney’s “Greatest Love of All,” so it’s no surprise that my first cassette tape ever was Whitney’s next album, Whitney. Bringing it full circle, I play “I Wanna Dance with Somebody” every Saturday at HeartBeeps, my dance party at MJQ. It gives me chills to hear almost every person singing along at the top of their lungs.

2. That dog.: Totally Crushed Out. When I was 15, I went to see Weezer and Teenage Fanclub with some buddies. I had no idea that I’d hear what would end up being one of my fave bands that night. That dog. opened the show, an almost all-girl band that included a violinist, Petra Haden. Petra and her sister Rachel, daughters of the legendary Charlie Haden, along with Anna Waronker, Joey Waronker’s sister, sang immaculate harmonies. They raged on their guitars, but their girly songs were perfect for a pubescent teenager that dreamt of being in a band one day. Soon after,  I acquired a flamingo pink bass, and one of the first songs I learned to play was “He’s Kissing Christian” by …. you guessed it, That dog.

1. Broadcast: The Noise Made by People. In college, I traded my White Stripes album for this Broadcast album, and it ended up being one of the best decisions I ever made. I had never heard something so new sound so old, all at the same time. Theremins, Mellotrons, and synths blending together to create a lo-fi psychedelic indie masterpiece. I did finally get to see Broadcast live at the Earl, before Trish [Keenan]'s untimely death. R.I.P.