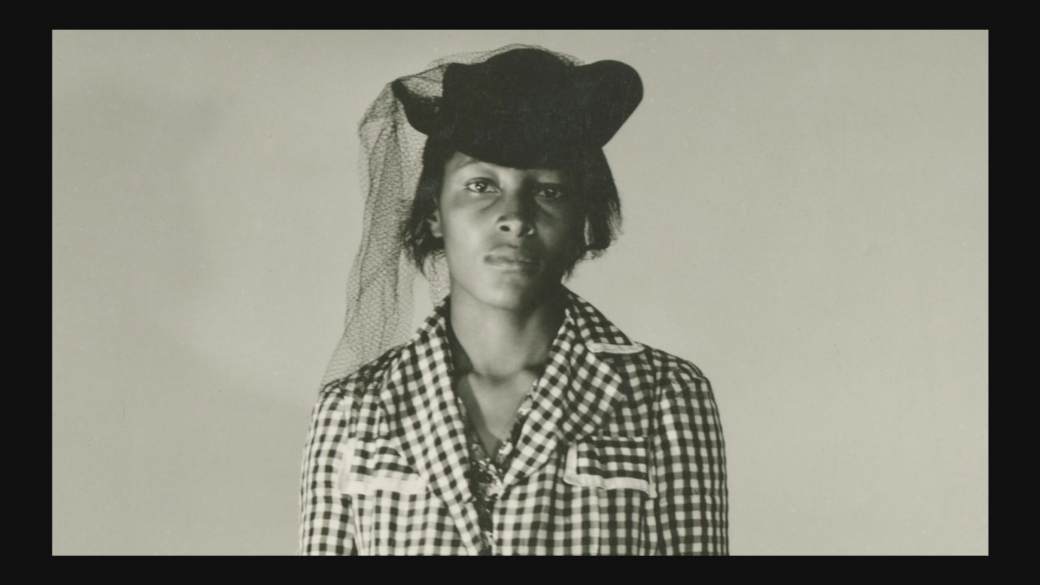 Photo credit: Tamiment Library, N.Y.U.
WRITTEN INSPIRATION: The documentary was inspired by the book, ‘At the Dark End of the Street,’ by Danielle L. McGuire
By Rebekah Fuchko Saturday June 9, 2018 03:24 PM EDT