‘What the Daughter Does, the Mother Did’ carries listeners to simpler, complicated times 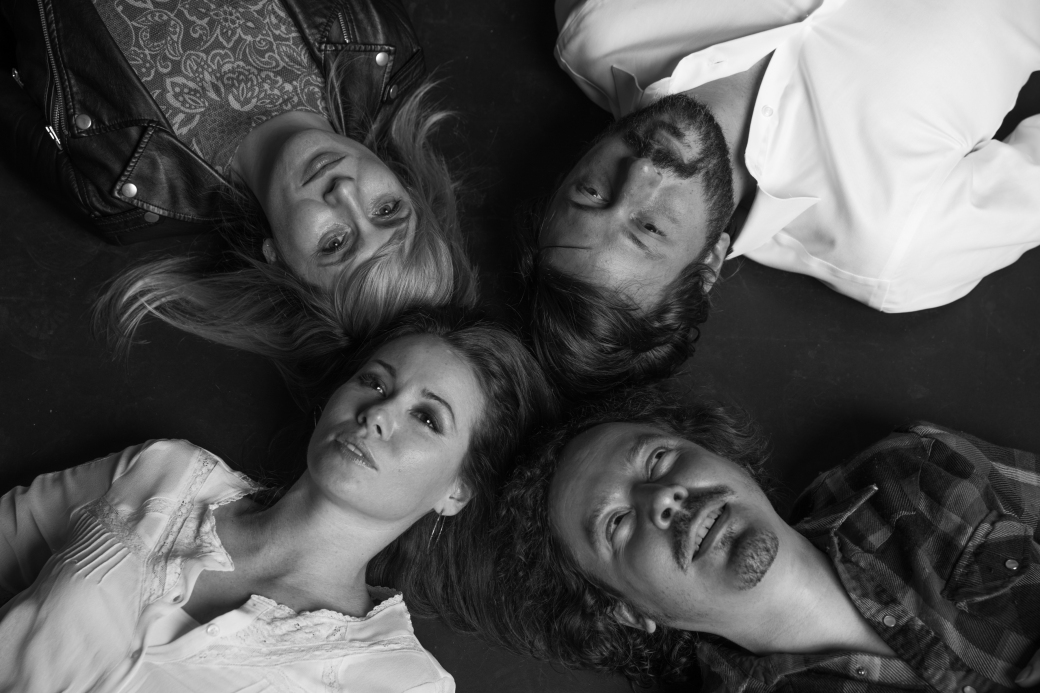 On July 27, Nikki & the Phantom Callers’ debut 7-inch, titled What the Daughter Does, the Mother Did, arrived via singer and rhythm guitarist Nikki Speake’s Tiny Tornado imprint. The record’s two songs, “Prodigal Daughter” b/w “Mommas Should Know” builds on feelings of nostalgia, underscored by the crackles and pops that come along with dropping a needle onto a vinyl record, evoking more than a few good memories. Speake possesses a disarmingly smooth voice, one that’s teeming with a kind of Southern charm that delivers anyone within earshot to much simpler times.

“Prodigal Daughter,” recorded by Randy Michael of InCrowd, is a duet that seesaws between Kramer and Speake. Harmonies intermingle throughout the song, magnifying a feminine mystique, burning with passion and heartache.

“It’s a call and response duet,” Speake says. “They are just living their lives separately and how they view the daughter’s life.”

Kramer takes on separate roles as mother and daughter. Throughout the song, the two harmonize — perhaps a notion that although they live apart, they will always share a connection. Midway through the song, Mason unleashes a guitar solo that blends with the vocal harmonies just as much as it stands out.

Flip to the B-side for a track that soothes as much as it unsettles. “Mommas Should Know” takes an honest look at the ways life could have gone under different circumstances. Speake’s mother died when she was 12-years-old. In the song’s chorus she sings, “Mommas should know / What to leave when they go,” searching for the guidance and direction of adulthood. “When I wrote this I was thinking about how you never know what family you’re going to be born into,” Speake says. “Our lives could have turned out in many different ways.”