The truth about Bigfoot

Fact or fiction, the story lives on 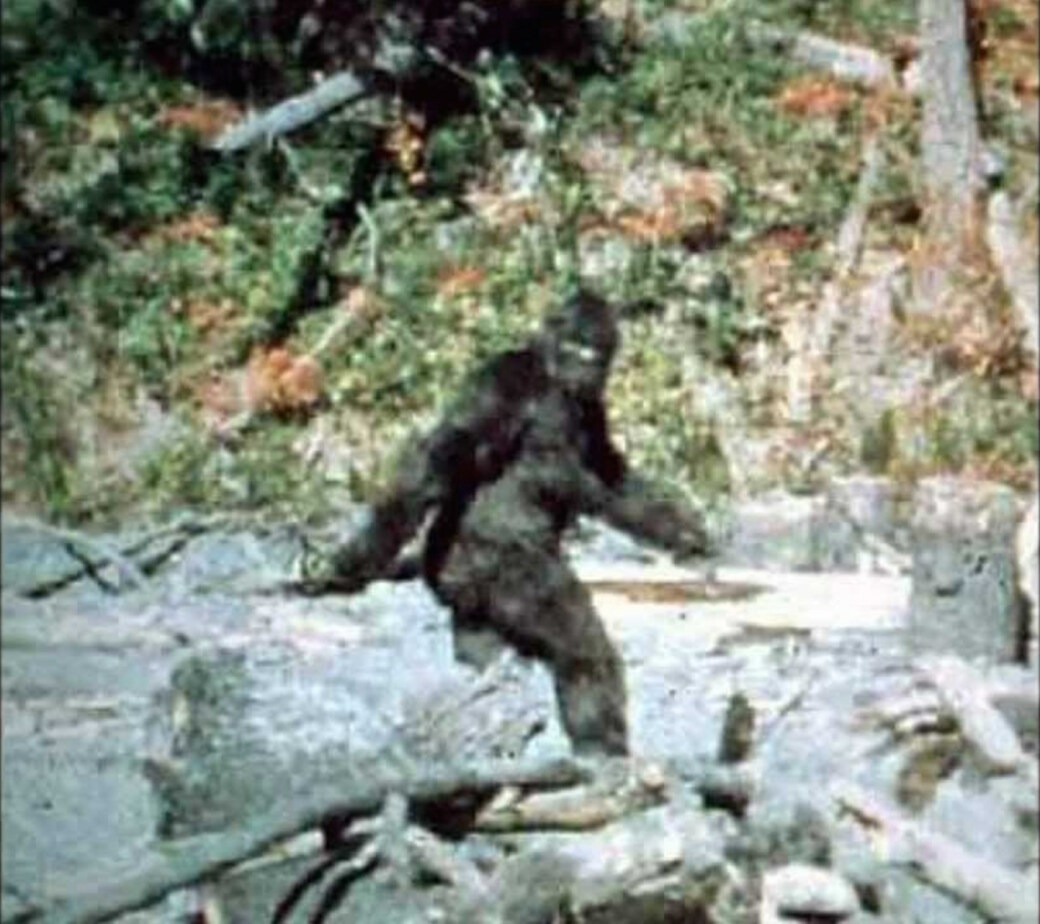 As a journalist, I cannot stress enough the importance of maintaining healthy skepticism, especially in the era of click bait and social media hysteria in the shadow of state-sponsored tomfoolery. Reading about Bigfoot, Yeti, U.F.O.s and a Smithsonian conspiracy to cover them up is great fodder for the imagination. I want to believe. But until someone — a scientist, an intrepid cryptozoologist, et al. — presents irrefutable evidence that Bigfoot, Yeti, Skunk Ape, and their large and hairy cousins exist, don’t believe everything you read.

In 2018, Bigfoot mania has reached cruising altitude. This summer, Whitehall, a town in upstate New York, adopted Bigfoot as its official animal. A simple Google news search for “Bigfoot” yields a seemingly bottomless scroll of links ranging from reported sightings around the country, to Sasquatch tourist destinations such as Willow Creek, California, and Cherry Log, Georgia, where business at Expedition: Bigfoot! The Sasquatch Museum is booming.

Perhaps more interesting than pondering whether or not Bigfoot is real, is asking why Bigfoot matters to so many people. Why is the caricature of Bigfoot that exists in pop culture pretty much the same across the board? The very question, “Do you believe in Bigfoot?” resonates on a deeply spiritual and psychological level, like asking someone if they believe in angels, magic, or life after death.

For some, Bigfoot personifies the unknown, and the unexplored swamps, forests, and mountainous regions of the world that remain untouched by civilization. For others Bigfoot embodies a glimmer of hope that mankind hasn’t completely decimated the natural environment beyond the point of no return. As these remote regions continue to vanish, and more urgent ecological concerns, species decimation, and decades of environmental and endangered species legislation is reversed, the chimerical beast is roaring louder every day. It’s ironic that a small town would claim a mythological creature as its mascot while the federal government seems hell-bent on real-world species decimation. It’s easier to chase Bigfoot than it is to understand why the bees are dying off. But I digress. For yet others, the mythological creature offers a much-needed escape from the daily grind —  Bigfoot is fun. As public interest grows, it illustrates that there is still some mystery and wonder to be discovered in our own backyard.

In the world of cartoonist Amanda Semler’s Yeti Or Not comic books, the Yeti symbolizes all of the fear and anxiety that comes with finding financial and personal stability in the modern world, and she kills it. Literally! Her character Sylvianne Bordeaux has dedicated her life to the cause of slaying Yetis… And let’s not split hairs here. Bigfoot and Sasquatch are one thing. Yeti and the Abominable Snowman are something else; these are two different creatures that occupy different elevations in different parts of the world. That much is certain. However, they are clearly related, closely enough to draw serious parallels with the creatures spotlighted in veteran writer William Hedgepeth’s  CL cover story for August.

Whether or not you believe in Bigfoot, the story lives on.