National S'mores Day, the Great Decatur Grilled Cheese Off is back, and more 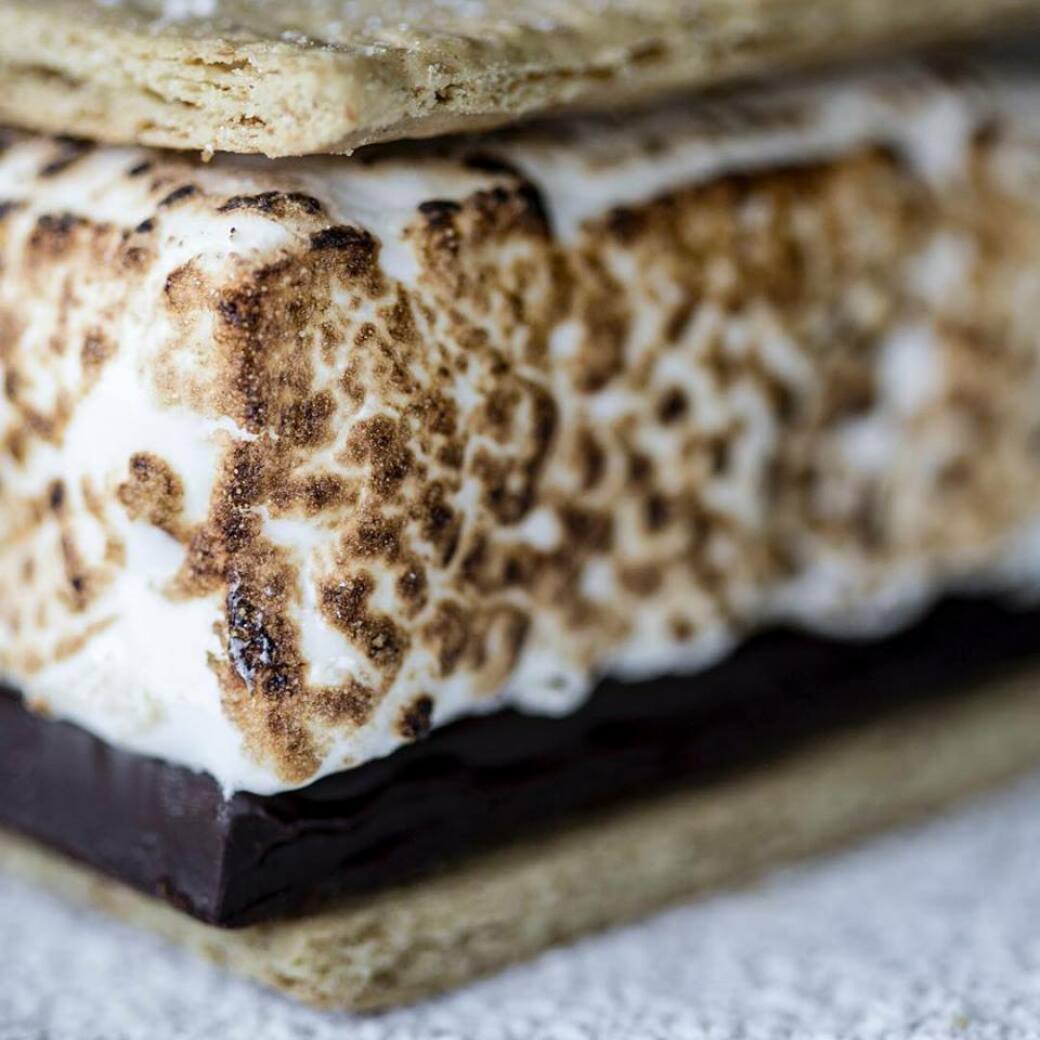 Photo credit: Courtesy of Donetto's
MORE S'MORES: Have dinner (5-11 p.m.) at Westside’s Donetto on Friday and leave with a hand packaged s’mores kit.
By Angela Hansberger Friday August 10, 2018 05:00 am EDT

Remember when we told you about Bar Crema making a comeback at Decatur’s The Pinewood? Getcha an Americano. It’s up and running pouring.

Bread whisperer Sarah Dodge is back this weekend with her pop-up Bread is Good.
Her decadent toasts and treats will be served Friday and Saturday (8/10-8/11) in Sid
and Ann Mashburn at Westside Provisions District beginning at 8 a.m.

There’s lots of news from Gunshow. Executive Chef Joey Ward, know for his clever,
tweezered, and flavorsome dishes, is opening his own restaurant. He’ll be cooking at
Gunshow until the first of the year and later thrilling diners with his food at his yet-to-be-named restaurant at 659 Auburn Ave. More good news- Kevin Gillespie was
back in the kitchen this past weekend for the latest installment of his Hired Guns
series with guest chef Bryan Voltaggio. Look for an announcement soon for the next
Hired Gun (Sept. 9).

Gusto!, the create your own bowls, wraps, and salads spot, is opening a third
location in the new mixed-use development near DeKalb Medical Center. Mix and
match fresh ingredients this September at 1545 N. Decatur Road. Gusto! currently has
locations in Buckhead and Virginia Highland.

The Great Decatur Grilled Cheese Off is back for another delicious competition. Five
restaurants compete with five renditions paired with five beers on Mon. Sept. 10.
Tickets are on sale now at Brick Store Pub with proceeds benefiting the Giving
Kitchen.

Are you prepared for National S’mores Day? No need to worry, Westside’s Donetto
has you covered. On Fri., Aug. 10, guests who dine during dinner service (5-11 pm)
leave with a hand packaged s’mores kit. Take it home or head to the patio to enjoy
melty goodness over their cowboy cauldron.

Queso can fix those back to school blues. During the month of August, Willy’s
Mexican Grill has a $5 happy hour cheese nacho deal from 2-5 p.m., Mon.-Fri.

Wahlburgers, the burger joint from Mark, Donnie, and Paul Wahlburgers, is
expanding to downtown. Their second Georgia location is coming to 218 Peachtree
St. N.W., the former Planet Hollywood. Wahlburgers also serves their Baston burgers
at The Battery.

Grand Luxe Cafe opened this week at Phipps Plaza. Don’t let the name fool ya, the
California-based chain is owned by the Cheesecake Factory and the menu is chock
full of delights like Buffalo Chicken Rolls™ and nachitos.

This Sunday 103 West hosts Give Me Five dinner benefiting the No Kid Hungry
campaign to end child hunger. Five chefs will prepare courses with pairings by Five
sommeliers on Sun., Aug. 12.