Say No to Hate: Ray Dafrico

The most serious issue for all Americans is the very real risk of our democracy being taken away, which is happening on a daily basis. There are so many issues: racism, human rights, climate change denial, guns, income equality, lack of a universal heathcare system, police brutality, tearing refugee families apart and putting them in interment camps, our status in the world and how we interact with other nations, and a government party in charge that refuses to act in the best interest of the American people. 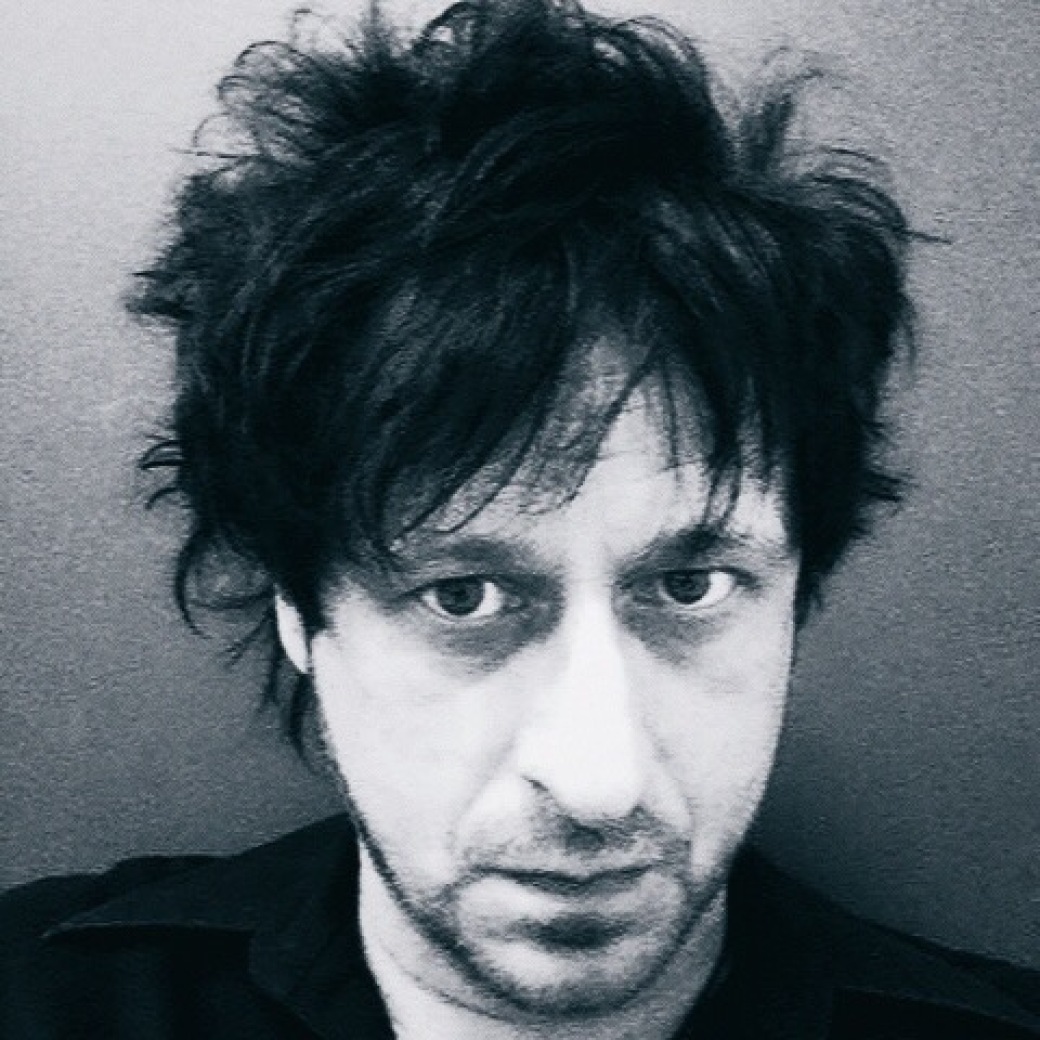 Atlanta musician Ray Dafrico left the suburbs to form the Nightporters in downtown Atlanta during the heyday of the 688 Club, the Blue Rat Gallery and the legal drinking age being 18. Recently, he has taken a more active role in the resistance, fighting for the preservation of civil and human rights.''

Ray Dafrico: The most serious issue for all Americans is the very real risk of ourdemocracy being taken away, which is happening on a daily basis. There are so many issues: racism, human rights, climate change denial, (the proliferation of) guns, income equality, lack of a universal heathcare system, police brutality, tearing refugee families apart and putting them in interment camps, our status in the world and how we interact with other nations, and a government party in charge that refuses to act in the best interest of the American people.

Separation of church and state is currently non-existent in much of the country, and the evangelical right and the NRA are so ingrained in the system and have such influence that a lot of people have been brainwashed into thinking that any outside influence is a bad thing and that gun control is a bad thing. The irony is that Trump is basically a puppet of Putin's being played by Russia while alienating our allies.

The most important problems facing Atlantans are losing quality affordable healthcare, traffic, overdevelopment, affordable housing, underpaying jobs, and the total neglect of the issue of homelessness.

Ray Dafrico: We must vote in people who actually want to help people and who aren't afraid to deal with reality. Run for office yourself. I’ve been elected to be a Cobb County Democratic Delegate. A small step, but I'm proud and humbled. Don't be afraid to call out government officials, don't be intimidated, tell them exactly what you expect from them. A small group of us talked to Stacey Abrams about Trump before she was running for office. She was very smart, nice, and impressed that we took the time to speak with her. I like to think that we may have had some impact on her decision to run for governor. A long shot, right? But you never know. I also went on the news and called out Brian Kemp for his wiping of the 6th District servers in the Ossoff/Handel election. He actually found me on Facebook and threatened me the next day. That's how I know I pushed his button. His bark is bigger than his bite except for voter suppression — especially with African Americans — which he is great at. The point is I stood up, I spoke out, I DID something!

Ray Dafrico: It's crucial as people are now taking control of their own destiny by demanding that the people in power recognize basic human rights. Democrats are taking back this country even if some of the party is split about how to do it and who to run, which for the most part is largely an age thing. I think it's safe to say most Democrats know this is battle between right and wrong and the party will ultimately work things out and take the House and the Senate. Protesting in the street has produced solidarity. I now know literally hundreds of people I didn't know last year because we were protesting together in the streets. Some of those people, many women, are now running for office. I have been lucky enough to have earned their respect. I am actively helping many of them any way I can. We are a community now, and despite the initial shock of Trump winning the presidency we now have the experience and organization to make change happen.

Ray Dafrico: There are pros and cons to any media, but freedom of the press is a foundation of this country. I use Facebook everyday to post political stuff, as well as comedy and music or whatever pops into my head. It's a great way to reach out to people who share the same feelings. I don't use Twitter, but for showing what's happening in the "real world," people post live videos from all over the world of exactly what is happening. The cons of social media are that it can make you lazy and you may not actually go to a protest, but "like" that somebody else is out there marching five miles up Peachtree making a statement or demanding to impeach the president. There's also the problem of oversaturation, when you get so overwhelmed with all the options that you can't even begin to decide what to do so you just lay on the couch and watch TCM. I guess some would call that "relaxing." I'll do it but then feel guilty because I'm not out ruining Trump's world any way I can!

Ray Dafrico: Atlanta has been a hotbed of resistance ... We have a long history of it with MLK and John Lewis and others … Jon Ossoff carried that tradition and lit a spark that created an electric atmosphere. The people who supported Jon are now like a thousand Ossoff's. He was very punk rock. He ran against all odds, with the attitude, "You can do this yourself!" To me it was the same feeling as starting a band, you figure it out the hard way as you go. I was already protesting before I met Ossoff. They came to me for help when they found out I lived in the 6th District. But I just run ideas by people and say, “Is this fucked up?” If they agree, we decide to do something about it. Protest, petition, register voters, canvass, do a benefit show, drive people to the polls — whatever needs to happen, we do it.

Ray Dafrico: Always try to understand how other people feel and where they are coming from. Put yourself in their shoes and try to find common ground. If a person is actually an outright racist, or hostile or hateful to you or someone else, then it becomes a problem. Strive for non-violence whenever possible, but stand your ground when you know in your heart of hearts that something isn't right, and challenge it. If you see bullying going down or someone harassing someone or a group for just for being different, make sure you speak out.