At home in the world: A conversation with Chan Marshall 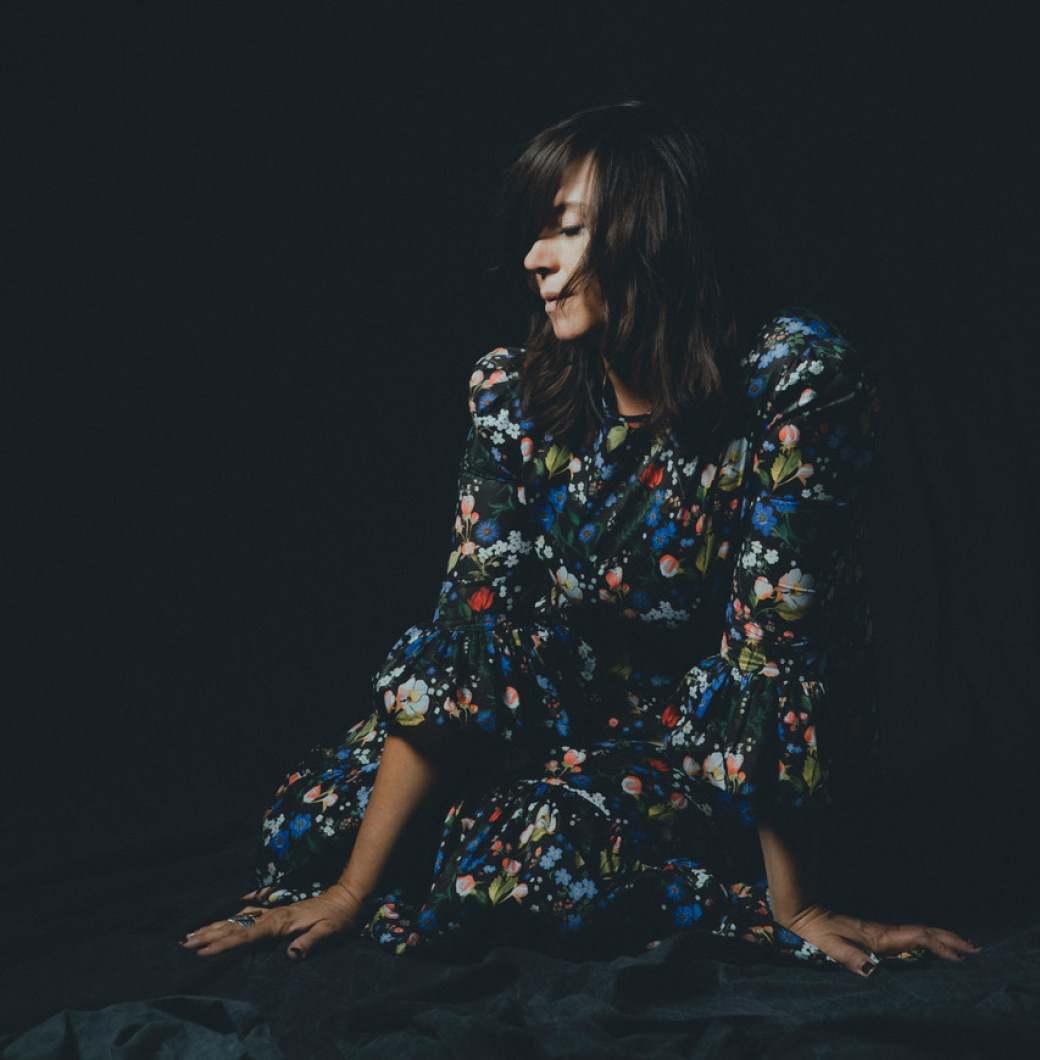 Since her 1998 breakthrough via the sparsely ambient Moon Pix, through the sultry Southern soul of 2006’s The Greatest, Cat Power singer-songwriter Chan Marshall’s nomadic path across the musical landscape has led from revered indie figure to legacy artist. Early on, her haunting homages and transcendent voice invited comparisons to Nina Simone and Patti Smith. More recently, it’s hard to miss the influence of Marshall’s own work on a new generation of female performers, whether it’s in Sky Ferreira’s fuzzed-out synth-pop or the tragic glamour of Lana Del Rey.

Ahead of releasing the ethereal and reflective Wanderer, the Atlanta native talked to CL about moving forward and making the first new Cat Power album in six years.

Much has transpired since Sun came out in 2012: recovering from a serious illness, motherhood, a new label, a new album. That’s a lot of change.

Nothing could have prepared me for these changes, except the habit of having to take care of myself since I was young. Writing songs, or being an artist in general, puts you in a state of soul-searching. You’re able to release that through creativity. People sometimes have other techniques: drugs, alcohol, denial, or however people deal with immense amounts of stress or failure, or even personal growth. We all have our own book of life lessons. Having my son changed the landscape 100 percent as far as getting through and addressing things with positivity and strength.

I jotted down, "How did parenthood inform your songwriting on this record?" They rarely ask male songwriters that question. But it didn't change the way you approached writing.

Of course they don't. Because everyone in the goddamn world knows it comes down to us.

But not at all. He's only three. They say our DNA is attached for 10 years. Maybe in three years, the data will reveal his effect on me as a parent creatively. He hasn't affected my process, he's just affected me in my heart, my consciousness, and my grounding as a person. There's a life experience there that translates.

Different versions of the title song “Wanderer” open and close the album, almost like someone saying a morning and an evening prayer. It symbolizes protection of the material, which seems maternal.

That's exactly what it is. That part of my personality has been enhanced through the alignment of knowing I am a parent here protecting my child, and there's some strange universal protection involved in my life now. That comes across on my record on purpose.

How does that translate when dealing with the music business? You recently left Matador for Domino.

When Matador said they needed a hit record with Sun, I worked hard to produce that. I got really sick from that stress. On this record, I made sure to build this subconscious wall to protect the art. I made sure to create songs that came only from wanting to communicate honestly. Making sure I put up that wall was enhanced by being a mom. The correlation made me stronger. But when I handed in the record to them, they said it was no good, and they needed me to change it.

They called producer Rob Schnapf saying, "There better be hits." The artist-friendly ideology I cherished about them was gone. I had already written the full album, so all that protection made sure my art would speak for itself. Whether it would be good or not wasn't the question. I made sure to do whatever I felt it needed to do. I was trying to leave it up to the universal space. It took about a year to find Domino. The indie relationship and the artist integrity is valid there, so I chose to go with them.

How did Lana Del Rey come to appear on the first single, “Woman”?

The year I was with no label had me thinking, “Maybe it's true. Maybe I am a no-good artist.” I was processing that, but still knowing whatever challenge may be in my path, I've got to get through it. Lana reached out during this period. She became a kind of reflection of my past — when there was a community of bands and friends touring together, playing shows in different places around the world. There was a commonality of the tribe between us. With record stores closing, radio formats and the music scene changing, people dying, people quitting the band … we grew up, went our own ways, and that community ... I don't want to say disintegrated, because Lana reminded me of that time. She showed me an appreciation for what I'd done in my past.

I had been working on the song privately because I didn't feel strong enough about delivering this message personally. I asked Lana, "Would you sing on this song?" I thought of the duality of women, and about using their combined strength to become more empowering. Two ladies, sharing an identity, a similar scope of issues –– that's where I got my balls to ask Lana to sing this with me –– knowing I wasn't alone. She said, "Whatever you want me to do, I'm doing it." I told her, "Whatever words you want to say, they're yours. You choose them."

What made you decide to include a version of Rhianna’s “Stay”?

The week before I recorded it, I heard it briefly in a cab in Miami. I had to deliver my record. A friend of mine had passed away. When someone passes, there's always a stretch of time where emotions are super available. I had all these feelings I didn't know I had inside my heart. It punctured something in me, and I was able to feel her triumph. I was able to relieve something. Rhianna possesses a struggle in her voice, in her story, in her soul, and she comes through shining with her closure. The song had a closure to it.

I went to LA to finish the mix with Rob. He asked, "What do you want to start with?" I was like, "Let's start with the piano.” I did my vocal piano test. He came in and said, "Do you want to do a take?" I said, "I want to do ‘Wanderer.’" I played piano and sang for like 45 minutes. Two days later Rob said, "Can I play something for you?" I heard the piano, and I was like, "I didn't know you recorded this." It was that recording of “Stay.” I didn't know it had happened.

Whenever I do a cover, there is an immediate impulse that is not being satiated. I just want to hear the song. I just started singing it without realizing it. I think it happens with people all the time, but generally, there's not someone there recording you.

You’ve lived all over, since childhood. Does the theme of the album and your instinct to keep moving stem from that experience?

You once remarked about performing, "I'm not an entertainer, I'm not Neil Diamond." How do you feel on stage now?

When I was younger, the point was not the posturing or the face or the body, it was the song. It still is the point, but the relationship changed during performing because when The Greatest tour happened, it was the first time I performed without holding a guitar or playing piano, and my hands were free. My face was uplifted. I saw the audience for the first time. That tour became the first time I ever actually enjoyed singing. It really changed the performance. The audience communication made the song 100 times more powerful or purposeful.

There are things right outside, right next door, across the planet, that are much more important than a song. It doesn't mean that I don't take very seriously the opportunity that I have to attempt to create some kind of connection. John Lennon said that a song never saved the world, but bringing people together in song can definitely encourage empowerment, create self-awareness, and, hopefully, stronger vibrations. There's no Bob Marley or Bob Dylan herding us to a deeper concentration of enlightenment. The heroes of right now are the leaders who are bringing awareness to issues beyond their communities and driving legislation. Those are the rock stars.

Wanderer is out Oct. 5