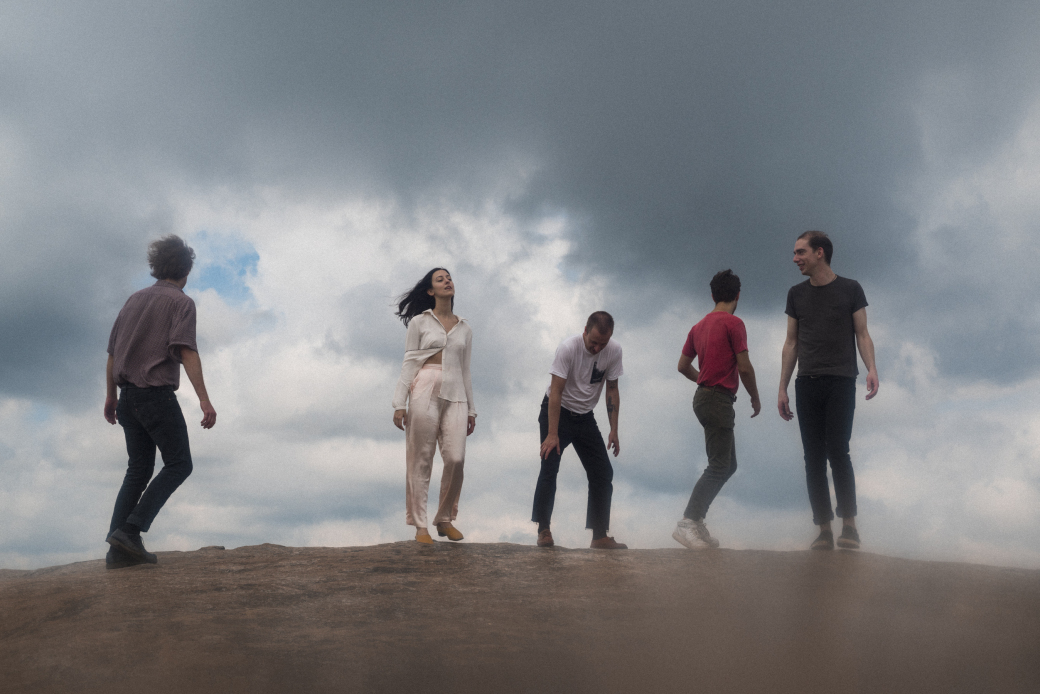 The enthusiasm in Randy Beavers’ voice is contagious when he talks about “the Met,” an abbreviated rebranding for the Metropolitan Lofts that stand adjacent to the West End MARTA station south of Downtown.

“Atlanta is really close to a breaking point,” Beavers says. “If we don’t find a place to lay down some roots for our creative communities, it’s possible that we won’t live up to our own potential. The Met is the last best place for Atlanta to get it right, and to create a large-scale home for the city’s creative culture.”

Beavers is a co-founder of Culture Labs, an Atlanta-based events curator that helps strengthen connections and redefine the relationships that bind people with culture and their urban surroundings. Beavers runs Culture Labs with his partners Jhana Grant and Will Cash. On November 10, they’re teaming up with the Met’s current owner, real estate developer Carter & Associates, LLC, to present Artoberfest, a free, one-day gathering that opens up the Met’s 40-acre warehouse complex and surrounding yard for a party featuring DJs, mural paintings, an artist market, art installations, and a lineup of live musical performances curated by Mammal Gallery and indie rock promoter Irrelevant Music. The goal for the event is to strengthen the sense of community that is already growing organically in the West End and its surrounding neighborhoods Capital View, Pittsburgh, Mechanicsville, Adair Park, and Oakland City.

For decades the Metropolitan Lofts have facilitated off-the-beaten-path arts and music scenes. In the late ’90s and early-to-mid aughts, Stickfigure Distribution sold records and hosted DIY, hardcore, and post-punk shows in its warehouse space. Various hip-hop recording studios have moved around the complex. Metal and fire sculptor Charlie "Blackcat" Smith’s Sparseland Studios have occupied space inside and on the Metropolitan Lofts’ outer lawn for two decades. Even as recently as this year, the Taang Records music lounge has functioned as a DIY record shop, venue, and rehearsal space for hardcore punk outfit the Blue Tower. The Met also hosts Zombie Cat Studios that handles puppets, creature building, welding, and prop fabrication for film and television.

Over the last few years, as these in-town gentrifications have shuffled a younger arts scene toward the southwest quadrant of the city, its neighborhoods have experienced a surge in DIY music venues and galleries including the Bakery, Gallery 992, and Notch 8, to studio spaces such as B Complex and the Mastodon-owned Ember City Rehearsal Studios.

With its history and geographic location central to so much activity, Carter and Culture Labs are poised to bring focus to a new era of creative synergy, beginning with Artoberfest.

For the day-into-night party, Mutiny Artwrx hosts a series of more than 15 mural paintings, including an interactive mural that attendees can paint and sign. There is a Makers Market, and DJs Tito Mazzetta and Paolo Mentonelli are leading a dance party through a customized Klipschorn sound system.

After 10 p.m., Mammal Gallery and Irrelevant Music take over the space with a live music lineup featuring performances by Neighbor Lady, Breathers, and the band Karaoke.

“It’s the first activation of its kind that Carter has hosted on the site,” Beavers says, “and it’s all about fostering a sense of community in a much larger way — providing a space that facilitates all of these creative entrepreneurs.”