'Danger Reality' falls prey to its own cool cachet 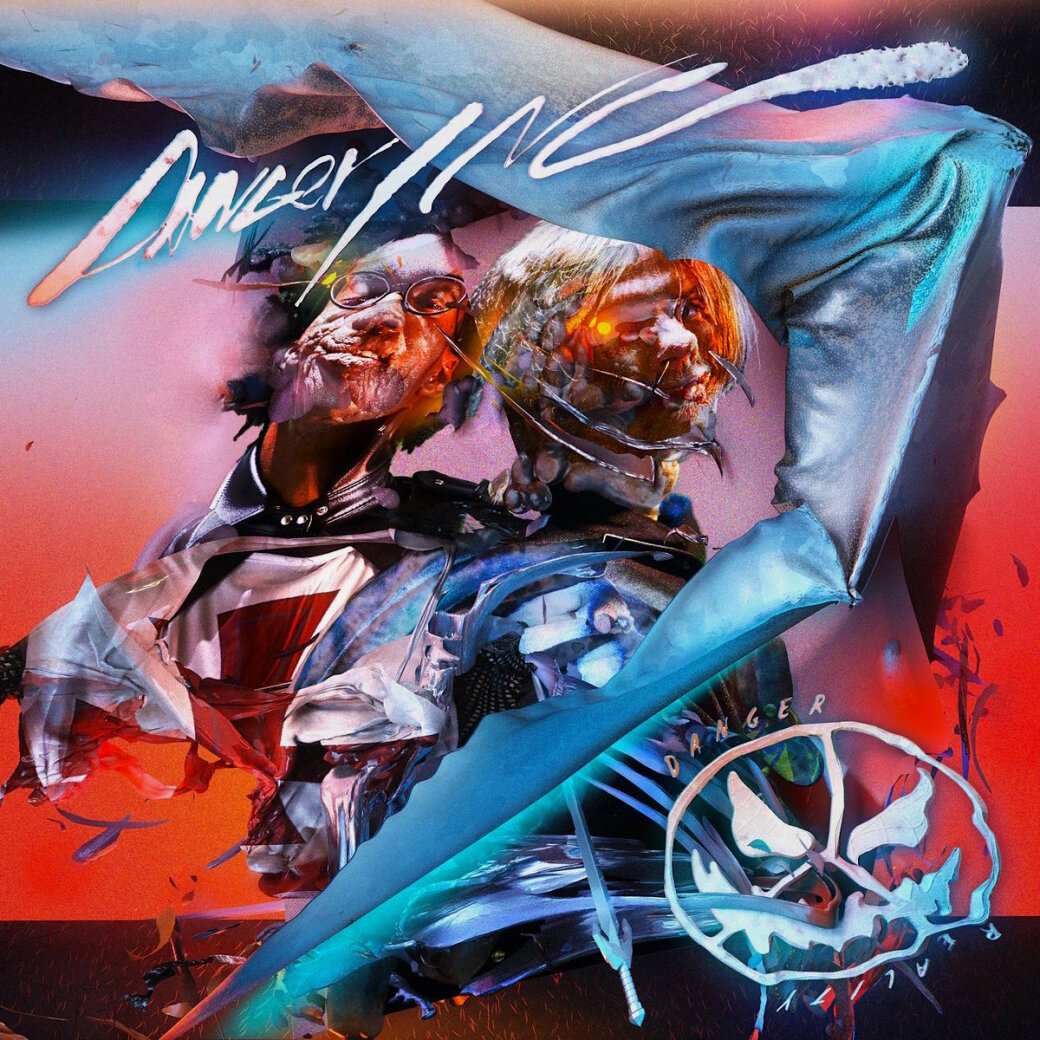 Since 2015, Danger Incorporated has experienced a meteoric rise to fame with Atlanta’s dialed-in teens and 20-something audience. In just two years, the group’s members, Louie Duffelbags and Boothlord, have signed with indie rap powerhouse Awful Records, toured across the U.S. and Europe, and released a handful of albums and singles. Their latest full-length, Danger Reality, garnered praise seemingly overnight, but the album delivers a disappointing break from the balance of Soundcloud pop-rap they’ve fostered so far. The album features no rap verses, minimal instrumentals, simple lyrics, and dissonant vocals. Unlike previous offerings, which have remained consistently smooth, Danger Reality’s catchier numbers such as “$$$/xoxo,” “Turn Around,” and “Superstars,” hit a sweet spot between electronic music and modern indie hip-hop production. The first single, “Casting Spells,” combines a minimal trap beat over chiming synths and elementary lyrics, such as “Walking fast / Blowing smoke / ATL / Making money moves.” This, along with other songs such as “IRL” and “Let It Out,” are juvenile regressions from the inventive promises of 2016’s Are You Afraid of the Danger Boys? and 2017’s Birds Fly By Night.

The age of SoundCloud rap and internet celebrity has given rise to a tendency to place a higher cultural premium on the cool-factor — social clout — over steady musical talent that remains aware of modern trends while still yielding a new and progressive batch of songs. The Danger Boys fall prey to their own cool cachet, and Danger Reality, misses the mark. ★★☆☆☆