Bradford Cox draws inspiration from humanity’s deficiencies on ‘Why Hasn’t Everything Already Disappeared?’ 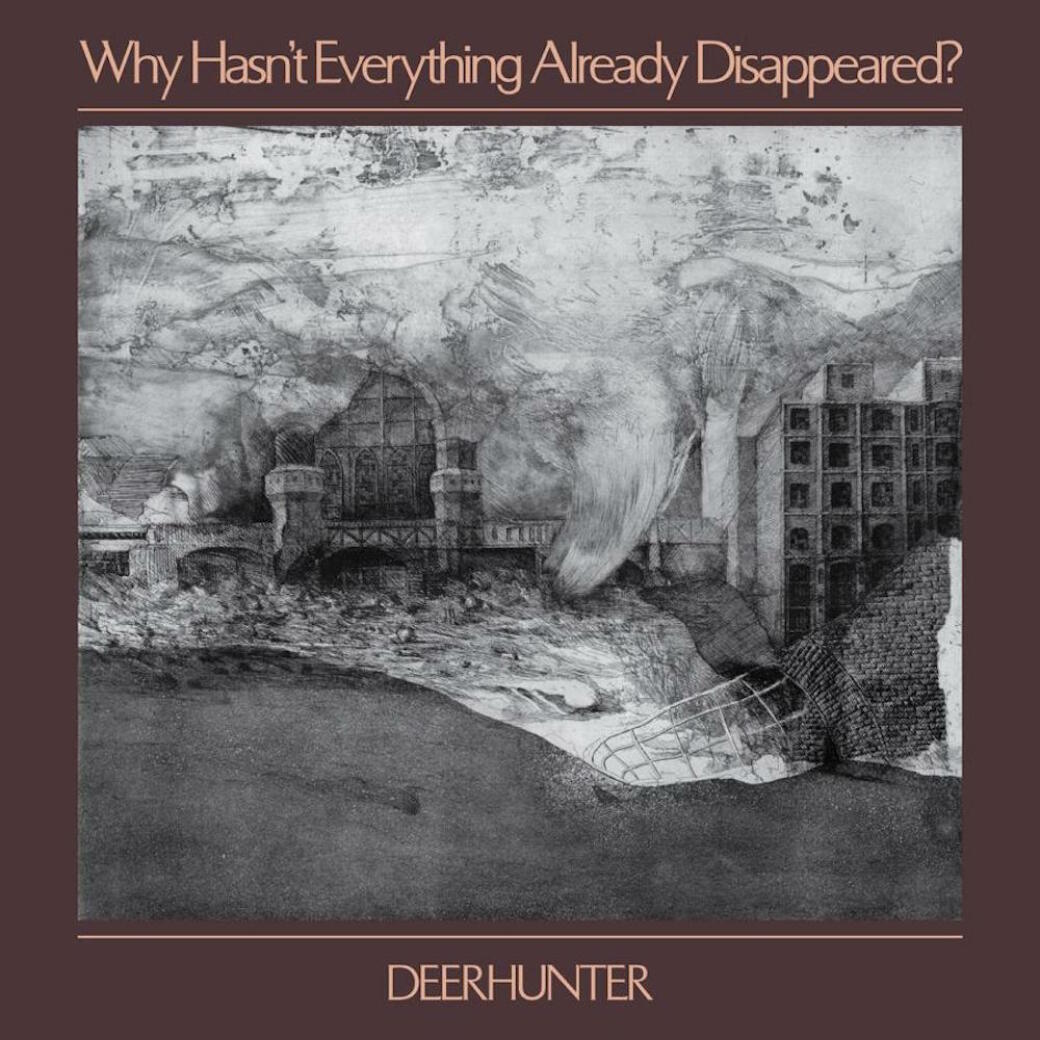 Absorbing a Deerhunter album can be reduced to reconciling singer and guitarist Bradford Cox’s cryptic modes of songwriting with the lush atmosphere of the final product. It has become easier to process as Cox grows more willing to speak publicly about each record, though the music remains fraught with a disconnect between his intent and what each song communicates. On Why Hasn’t Everything Already Disappeared?, Cox’s transformation from introspective provocateur to analyst of social ills reaches completion in songs such as “Death In Midsummer,” when he sings, “You're all here and there / And there's nothing inside.” In a broad sense, Disappeared is Deerhunter’s most ethos-driven album yet, delivering an oblique warning to humankind. In “Element” Cox sings, “The wind was stained / Orange clouds laid out for the last time / There would come a time, radar flashed / Indoors we go.” The delicate instrumentation picks up where 2015’s Fading Frontier left off, with guitarist Lockett Pundt using the band as an outlet for Lotus Plaza outtakes even as Cox demonstrates a proclivity for organic sounds. Deerhunter and album contributor Cate Le Bon share production credits with Ben Allen, whose taste for crystalline pop permeates “Death In Midsummer.” Still, Allen’s penchant for electronica never reaches the heights he explored on Fading Frontier. Instead, the synths serve as a balance, accentuating the gentle ’70s pop of “What Happens to People” and countering the twangy psychedelia of “Element.” Despite the band’s willingness to embrace the same pop hooks that Bowie and Eno exploited before them, Why Hasn’t Everything Already Disappeared? feels fresh and deliberate, while reveling in Cox’s intangible imagery. ★★★☆☆ — Russell Rockwell