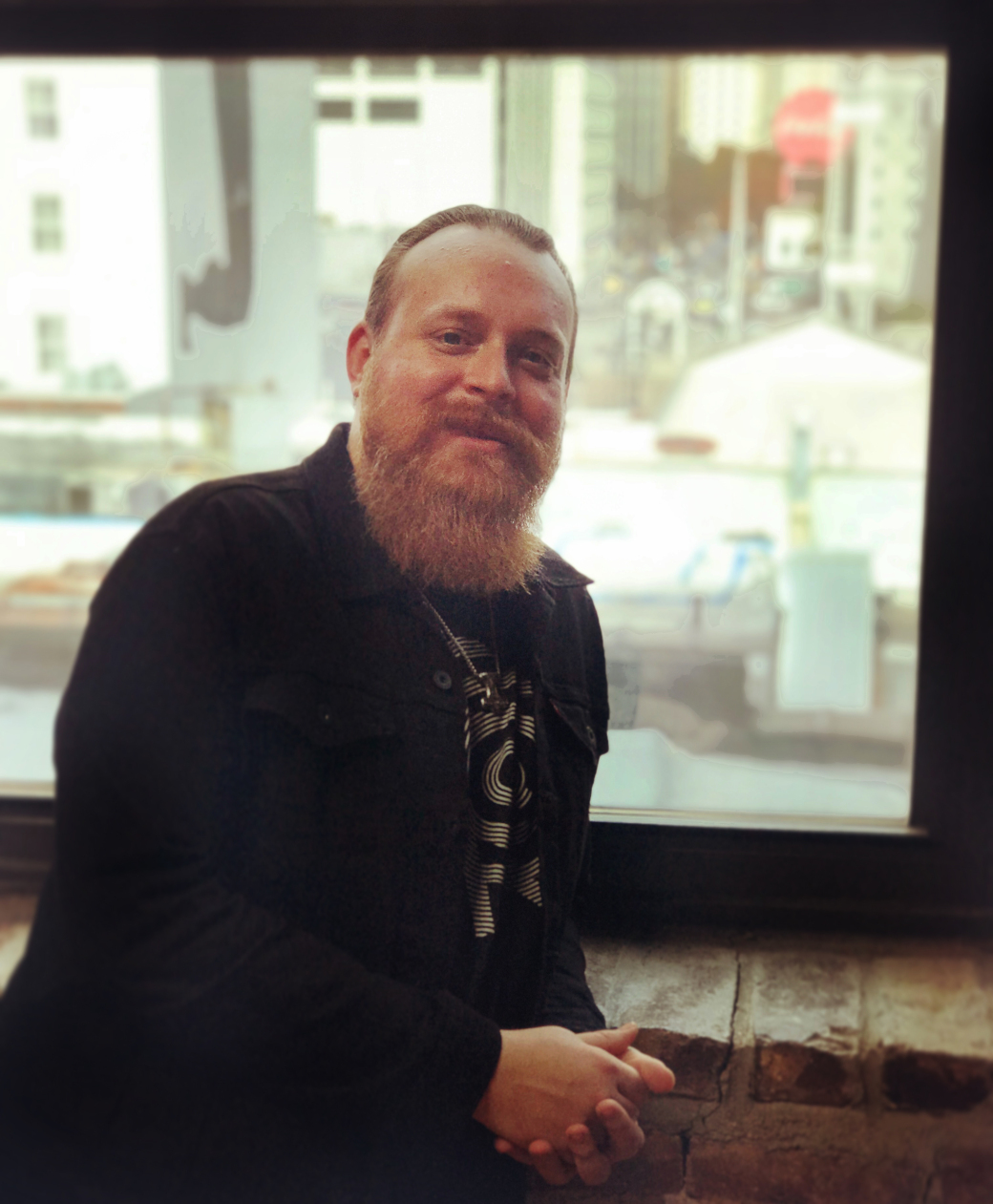 On Monday, February 4, bass player Kevin Scott kicks off an all new chapter for his long-standing weekly jam nights at 529. For 13 years, Scott’s improv jam sessions have blended Atlanta’s jazz, blues, rock, and improv scenes, while bouncing from the 5 Spot, Smith’s Olde Bar, and the Elliott Street Deli & Pub where it flourished for eight years.

Over the last few years, Scott has spent much of his time playing bass with fusion guitarists John McLaughlin of the Mahavishnu Orchestra, Jimmy Herring and the Invisible Whip, and with the Wayne Krantz Trio. He also plays regular gigs with groups such as Forq, Matador Soul, the Wednesday Night Titans, and with saxophone player Donny McCaslin’s group — who is, perhaps, best known for playing on David Bowie’s albums Nothing Has Changed, Black Star, and No Plan.

He keeps a busy schedule. Still, Scott finds time to manage his ever-evolving weekly improv jam nights, and has fostered an environment where artists can hone their skills via real-time collaborations with high-caliber musicians.

Recently, Scott stopped by CL’s Short Notice studio to talk about the history and the philosophy behind these weekly gatherings, which have become an Atlanta music institution. Some details have solidified since the interview took place. 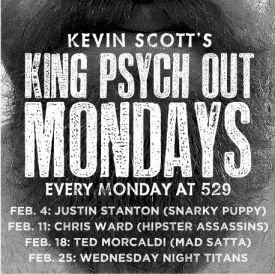 Over the years, with each move to a new location, the spirit of Scott’s jam night have been partially guided by the room itself, taking on new musical dimensions with each new location. Moving the event to 529 — a sonically calibrated music venue with a high-end PA in a neighborhood with heavy foot traffic — Scott says, will give the night a wholly renewed energy as he takes on more of a producer’s role. “I will focus on the sound, the lineup, and if people are digging a solo, we’ll let it go,” Scott says. “I will be working on drawing out the atmosphere of the room.” 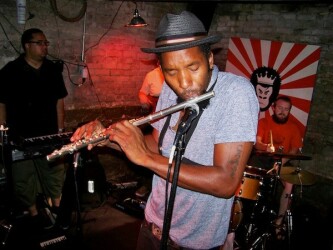