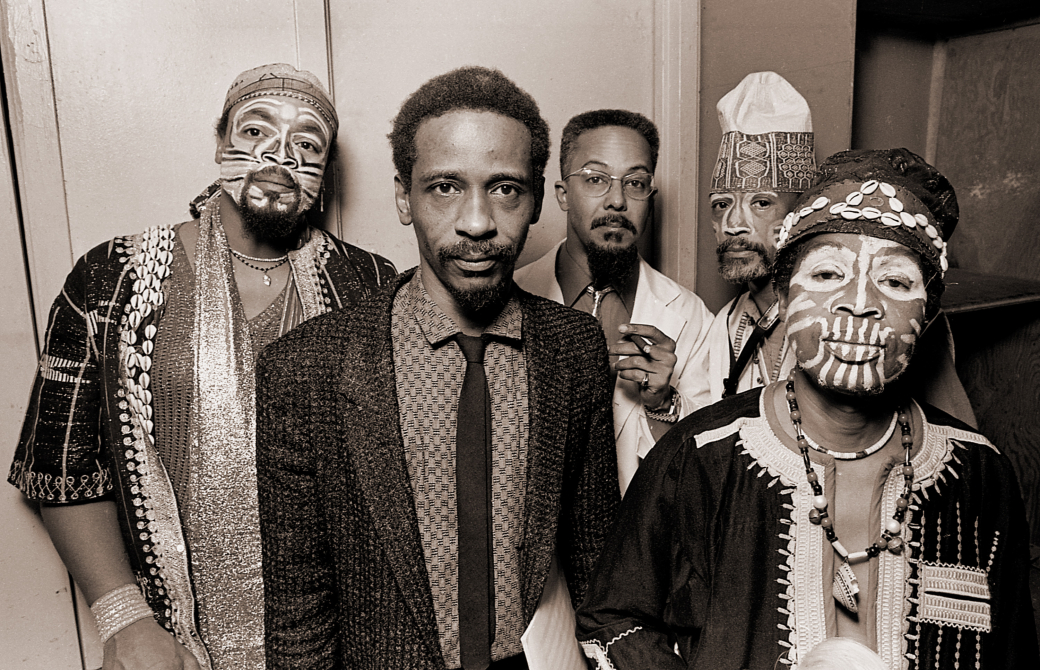 Founded by German producer Manfred Eicher, iconic record label ECM (Edition of Contemporary Music) is turning 50 this year. In celebration of this milestone, adventurous music festival Big Ears will present a nice chunk of the label’s current roster at the annual festival in March.

ECM came into international prominence with big names in jazz such as Jan Garbarek, Keith Jarrett, Pat Metheny, and Jack DeJohnette, but alternately always maintained a steady stream of out-jazz releases as well. Big Ears alumni Anthony Braxton and Evan Parker respectively had important outings on the label, Braxton in Circle (with Chick Corea, Dave Holland, and Barry Altschul), and Parker with the Music Improvisation Company and his own Electro-Acoustic Ensemble.

In the late 1970s, Eicher forged a fruitful relationship with the Art Ensemble of Chicago that continues to this day. One of the label’s most recent releases is a whopping 21-disc retrospective of the group and its members’ work on ECM. While a few founding members have passed away (R.I.P. brothers Joseph Jarman, Lester Bowie, and Malachi Favors Maghostut), saxophonist Roscoe Mitchell along with “sun” percussionist Don Moye will present a special Big Ears edition of the legendary group on Sunday, March 24.

Other ECM recording artists to be featured at this year’s Big Ears festival include Evan Parker, Meredith Monk, Carla Bley, master drummer Jack DeJohnette, and many others. Israeli pianist Shai Maestro’s trio is particularly impressive for a newcomer on the scene.
While Big Ears has long been a friend to the world’s jazz community, the 2019 festival may offer the healthiest bouquet of jazz acts to date.