Matt Weiner and Chris Daresta discuss the label’s history, philosophy, and its role in fostering a sense of community around the music 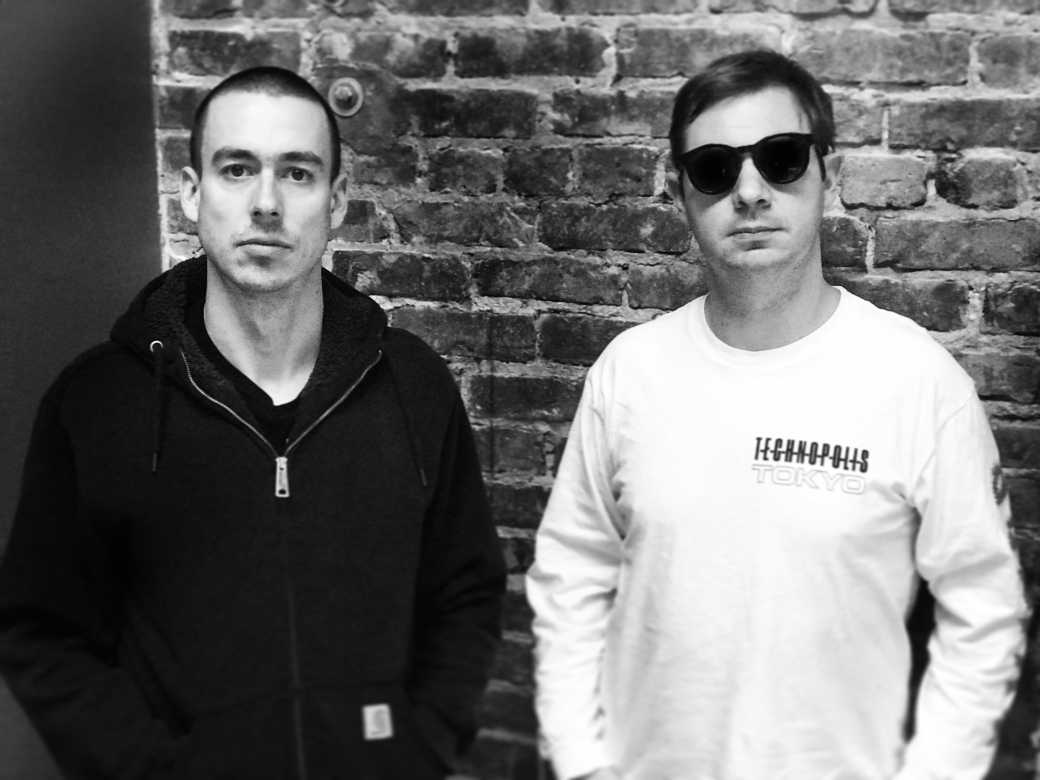 At the top of the year, two-thirds of the DKA Records team, Matt Weiner and Chris Daresta, stopped by CL’s Short Notice Studio. For the following podcast, Weiner and Daresta join CL’s Music Editor Chad Radford for a conversation touching on the label’s history, philosophy, and its role in fostering a community around music.

In September 2018, the DKA Tape Programme Vol. II arrived featuring goth, acid/house, techno, and minimal synth sounds created by artists from Atlanta and beyond — 20 artists from around the world. The second volume of the Tape Programme series is a Rosetta Stone of sorts, laying out the blueprint for what DKA has in store for the coming year. With recent releases such as Black Rain’s Metal Rain 1989-1993 LP and CRT’s CS2 cassette, along with forthcoming releases by New York City’s Videograve and Collin Gorman Weiland from Minneapolis, the label has entrenched itself deeper within the underground musical landscape.