FIRST PERSON WITH KODAC HARRISON: 'THE LUCKY ONE'

The singer, songwriter, and poet turns 70 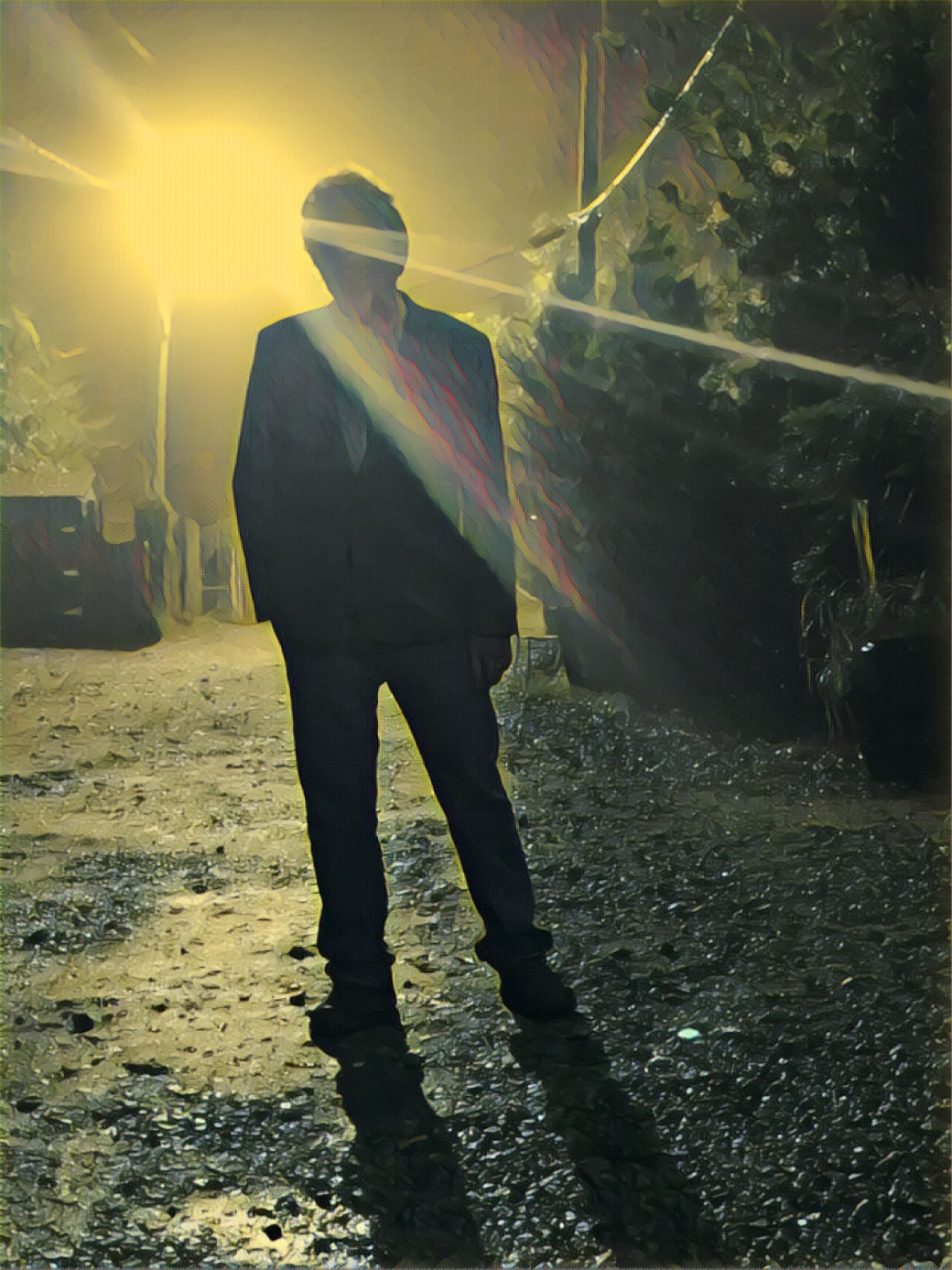 I am a songwriter and a poet.

I have no experience writing articles on a deadline. Tony Paris, Creative Loafing’s managing editor, asked me to write something reflecting on my life as I approach my 70th birthday. At first I was hesitant. Then I decided to accept the challenge.

In my baby book, under “favorite songs,” my mother wrote, “He makes up his own.” My journey began in Griffin, Georgia, but only because there was no hospital 21 miles away in Jackson, where I lived in the same house for my first 18 years. When I was outside, my mother said she always knew where I was, because I was a constant whistler. I guess I was musical in my early days, but my early successes were not musical.

When I was nine, my father died after a long illness. In those days Jackson was a small Southern textile town. When I wasn’t playing sports, I worked in those mills after school and during summer vacations. In order to go to college, I got a scholarship to Georgia Tech, predicated on the fact that I major in textiles. I knew that spending my life working in a textile mill was not something I wanted to do, but I needed a scholarship. My love of music kept me dreaming. I started playing guitar my senior year.

I starting playing guitar more and hanging out with musicians, one of whom gave me the nickname Kodac. I spelled it different because its derivation had nothing to do with the camera company. That nickname became a stage name and eventually my legal name. I bought a Martin D35 acoustic guitar and made a commitment to living my life as an artist. I had no reason to believe I had any artistic talent, but I was determined. In New Orleans, I performed onstage for the first time, sitting in with a friend.

After New Orleans, I spent two years in the army. Military service took me west of the Mississippi, to Texas, and then to California. During this time I played guitar for hours each day and started writing songs, some of which I still play today. Soon after my release from the army, I played my first professional gig at East of Eden in Salinas, California. I stayed in California for over a year playing music.

I traveled back East to play at a friend’s wedding and stayed. Friends I had known in New Orleans had moved to West Virginia to become part of a communal community, and for the next four years I traveled back and forth between West Virginia and Georgia, almost on a seasonal basis. I spent a short time in New York City before settling in Atlanta, where I put together a band and started recording my first LP. In the ’80s, I worked with record labels, publishers, managers, and booking agents. I wanted to be a rock star. My lifestyle was somewhat decadent, and I didn’t like some of the compromises I was making. I didn’t like myself. Then it all came crashing down.

Thirty years ago this past month, I was involved in a near-fatal car wreck. My attitude in those days can be explained in many ways, but I take full responsibility for what happened. Once I hit the pavement, things started going my way. A Grady ambulance was two blocks away. They cleared a blockage in my throat, called ahead to Grady, and got me there within 15 minutes of my accident. After six and a half hours of brain surgery and five days on life support, I was able to leave the hospital within two weeks. I was told my odds for survival were one in 100. A year later my surgeon, Dr. Carl Herring, told me those odds were just for survival, that there were no odds for recovery. In a conversation 20 years later, he told me my odds for recovery were more like one in a million. I am the one!

Everything changed after the accident. I no longer cared about being a rock star. I sold my electric guitars, keeping my acoustic. I moved to Decatur and became part of its then-nascent singer/songwriter scene. I took control of my life and avoided compromise as best I could. I learned to live cheaply and started painting houses in order to support my art, making it my priority. As a result, I started experimenting with the backsides of my drop cloths, and over the decades developed a unique style of abstract paintings. I had my first show when I turned 60 and have had several shows and sold many paintings since.

In the ’80s, critics started calling me a poet. I resisted that label at first, but maybe that planted the seed for the poetry readings I would start hosting in the late ’90s. The most successful was the weekly reading series, “Java Monkey Speaks,” which I started and ran for more than 15 years. I became chairman of the nonprofit organization, Poetry Atlanta. I continue to work with Georgia Tech’s Poetry at Tech and have twice held the college’s visiting McEver Chair in Poetry. I released a book of poetry and lyrics, The Turtle and the Moon, on Poetry Atlanta Press, and an audio copy of the book was released by Senate records.

Since my near-death experience, I have released numerous albums of original music and spoken word. My object has never been to make a lot of money, but to sell enough to make another one. With today’s technology, it is much easier to make a good recording in a home studio than when I first started out. The trick to it is to take it to a professional like Rodney Mills for mastering.

Recently I have been recording with guitarist Jody Worrell and drummer Sean O’Rourke. Both will be part of my core band on April 27, along with bassist Dave Webb and vocalist Kristin Markiton. I’ve had lots of help along the way, from musicians and others, such as Mary Alice Cantrell, Rodney Mills, and my wife Patty Harrison.

I have been lucky to be in a time and place where I was able to choose what I wanted to do in my life. Sure, I’ve had to make certain sacrifices, but there are always tradeoffs in life. I’ve followed the music and it has taken me to Europe eight times and all over this country. I have no regrets. I am happy with my choices.