It's the 'End of the Road' for the gods of thunder 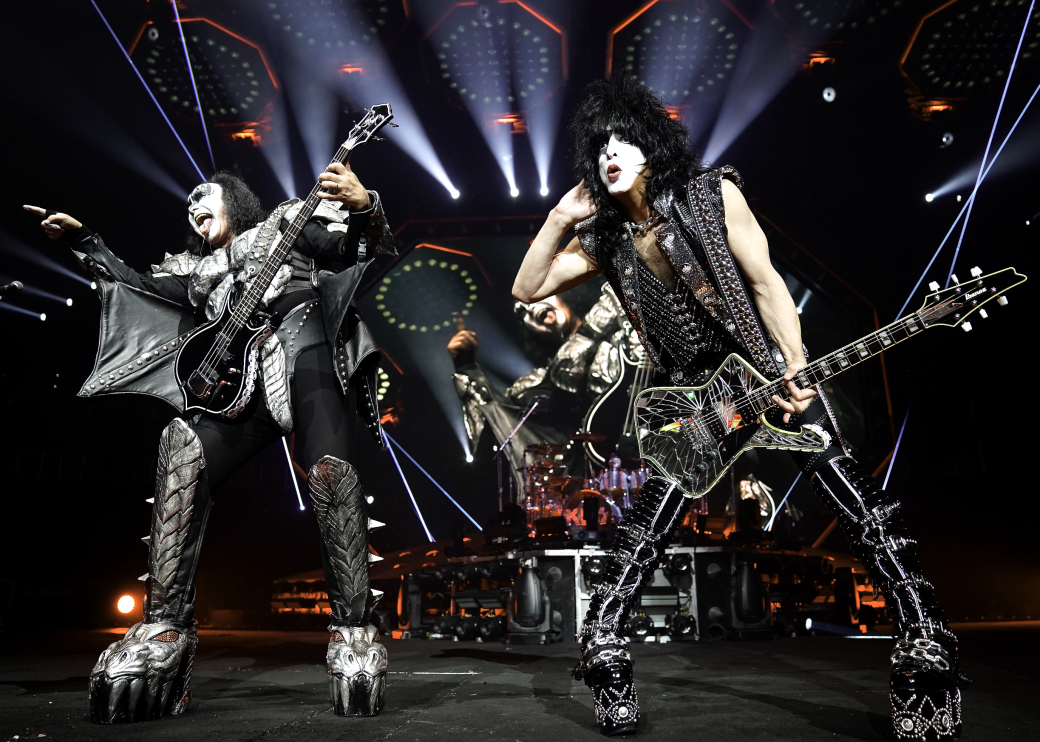 WHAT: The group brought the "End of the Road World Tour" to State Farm Arena. The tour is billed as the group's final round of live performances ever. Of course, the group has played more than its share of farewill shows.

Click below to see a gallery of photos from the show. Photos by Perry Julien. 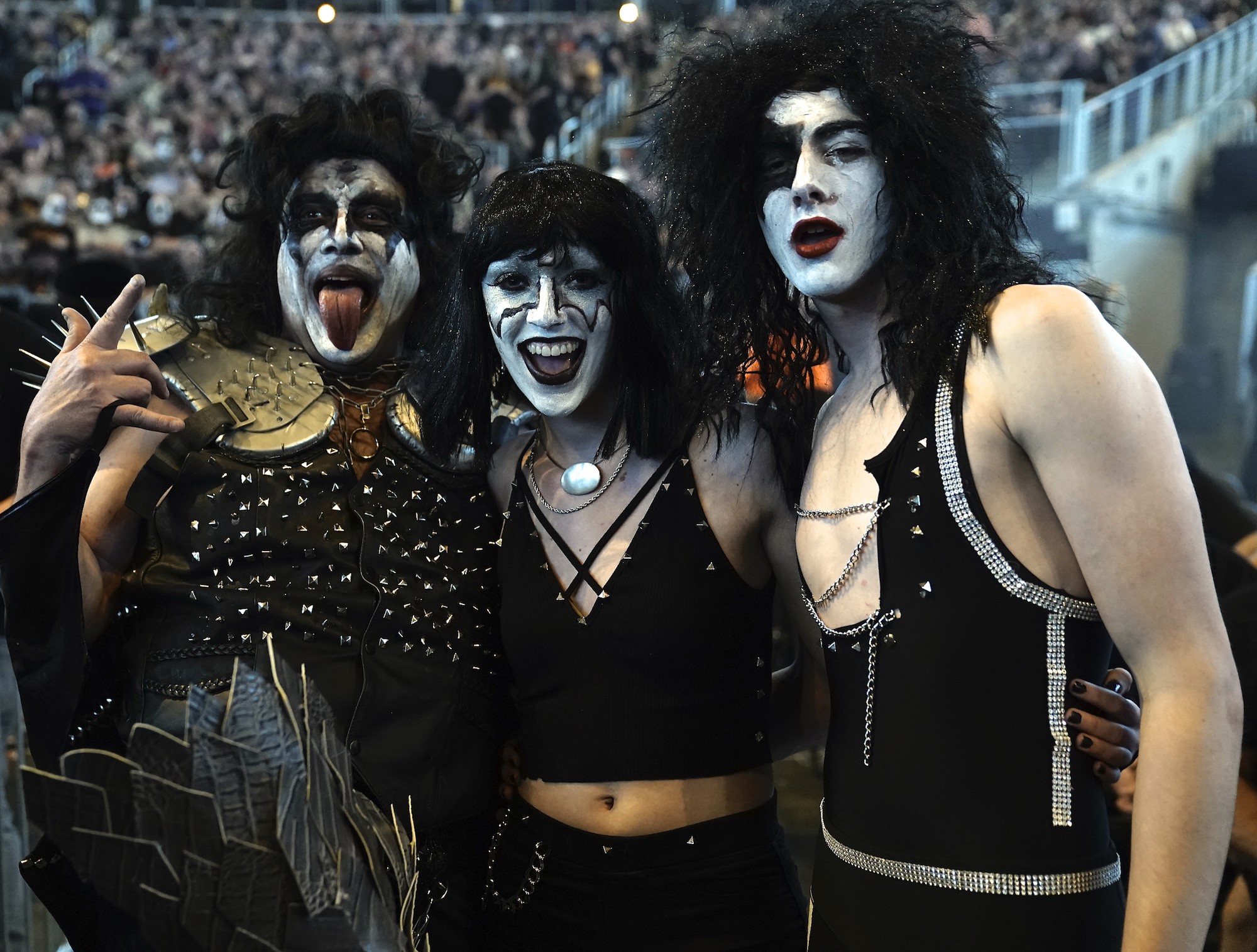 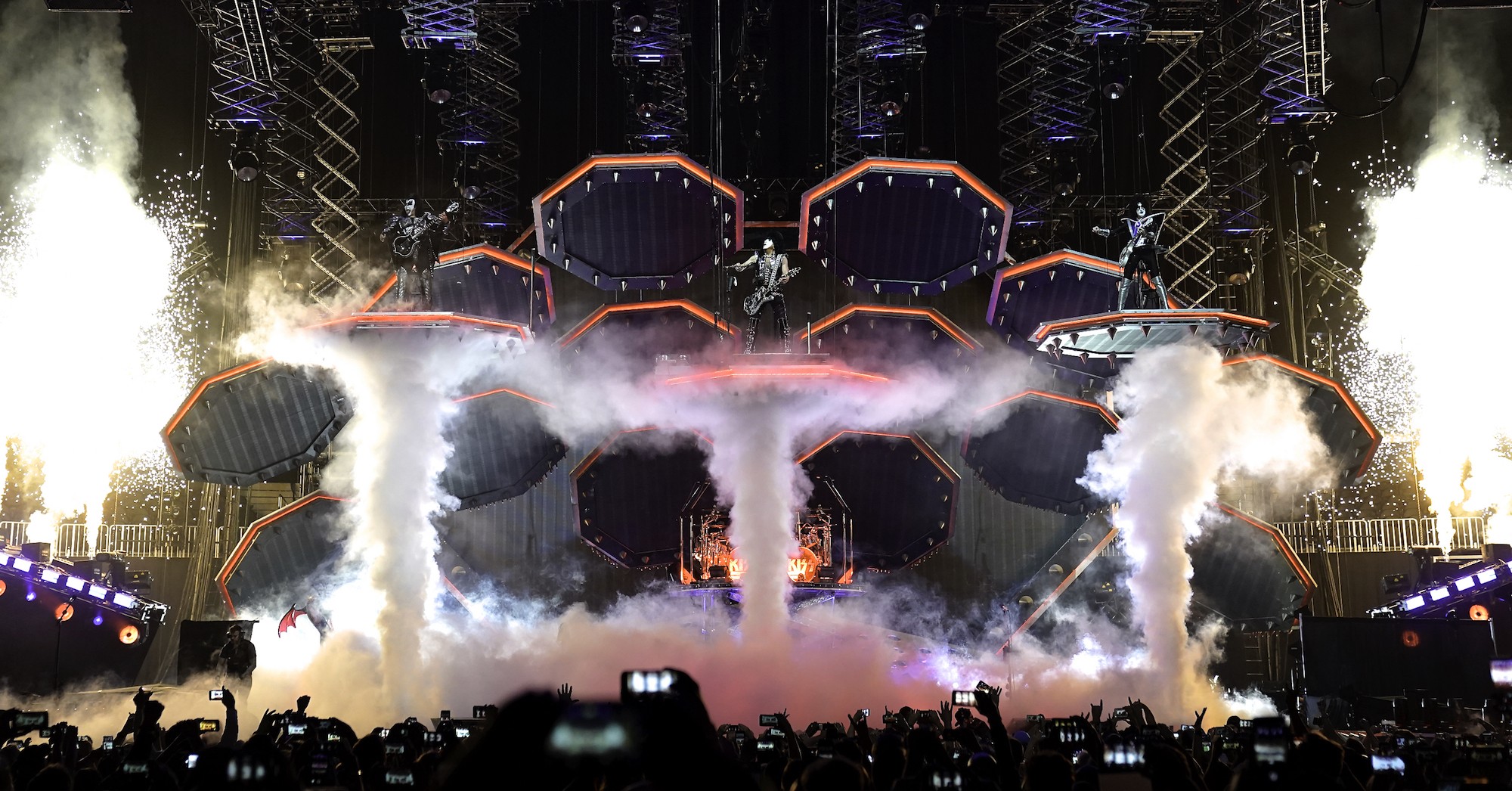 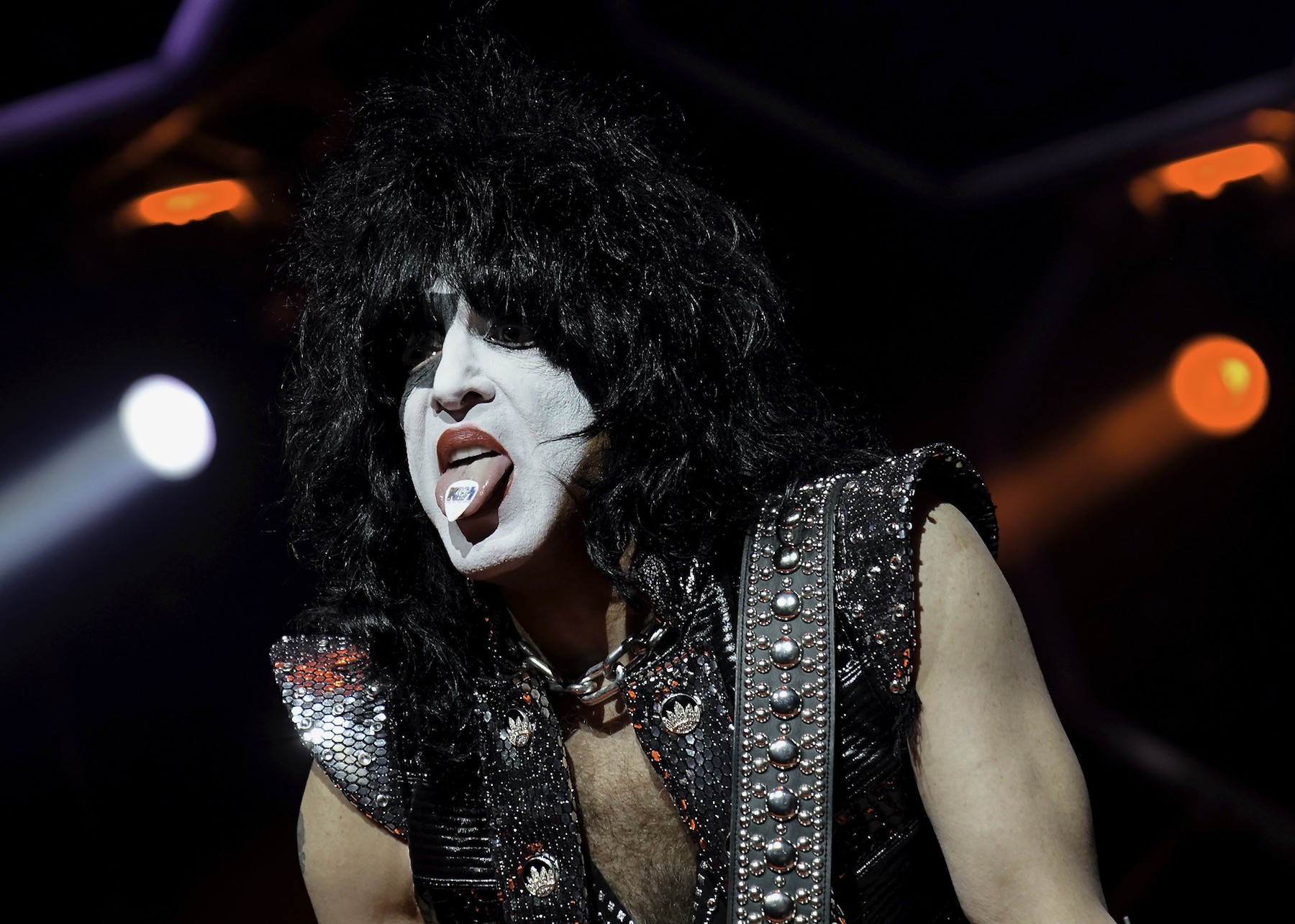 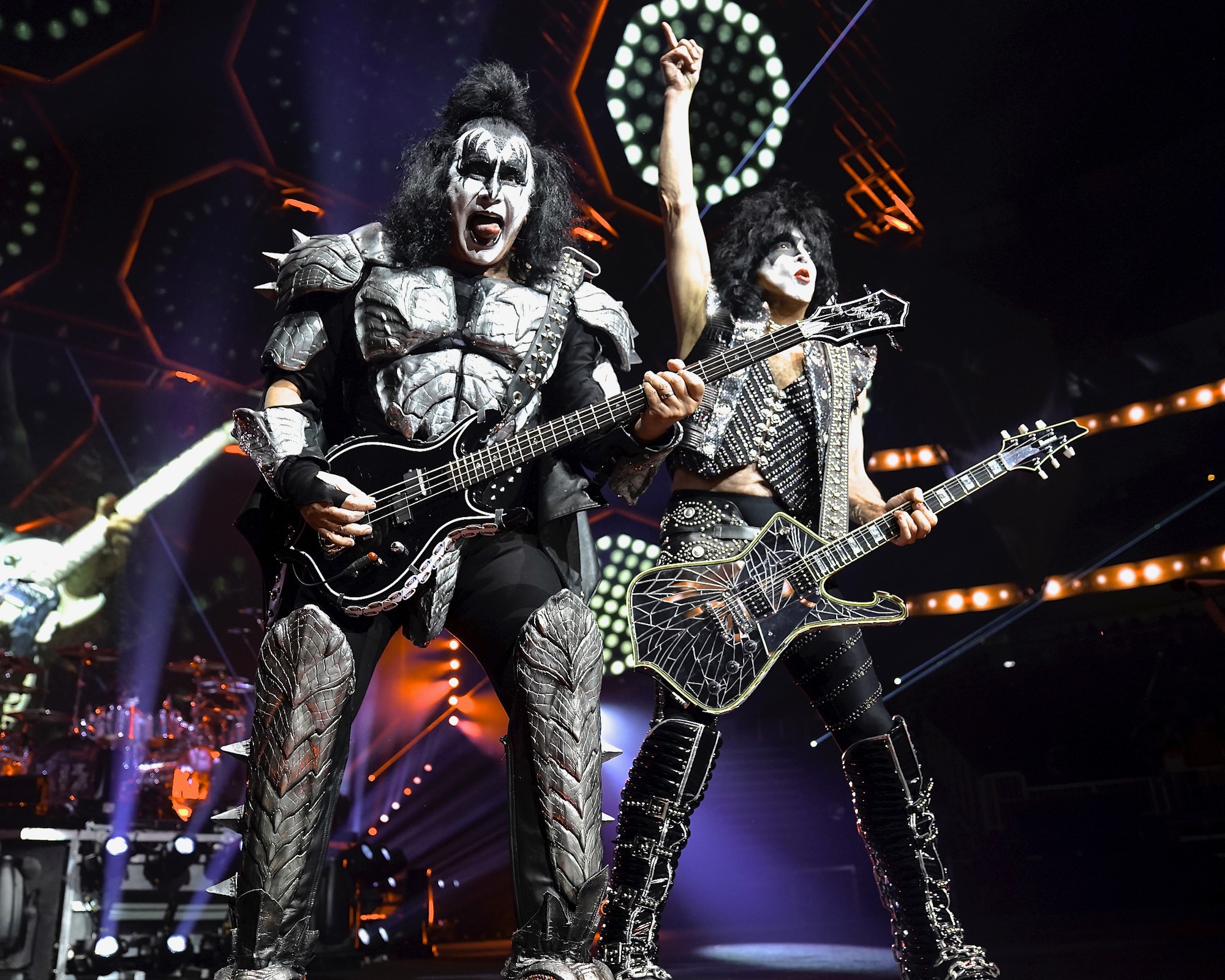 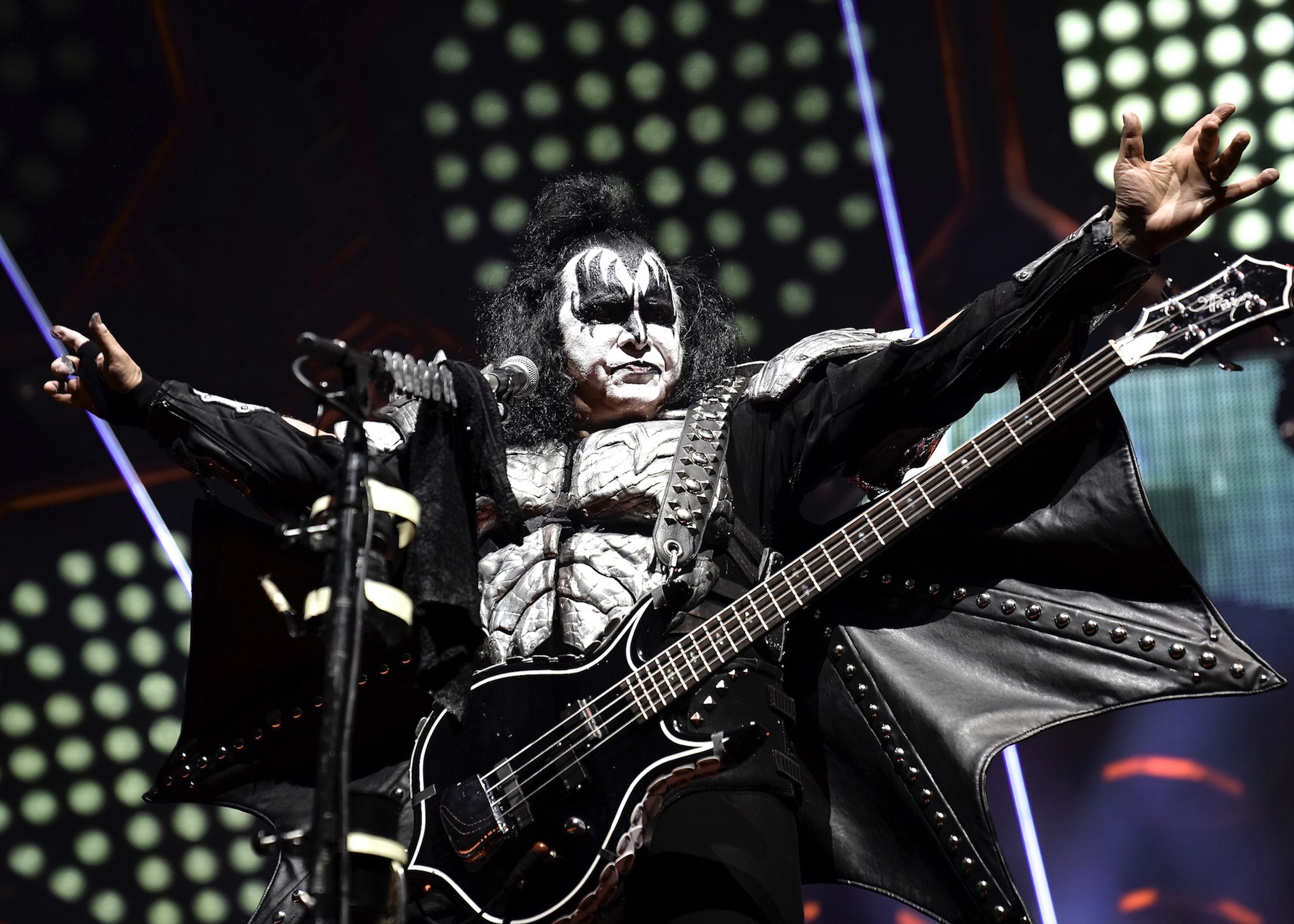 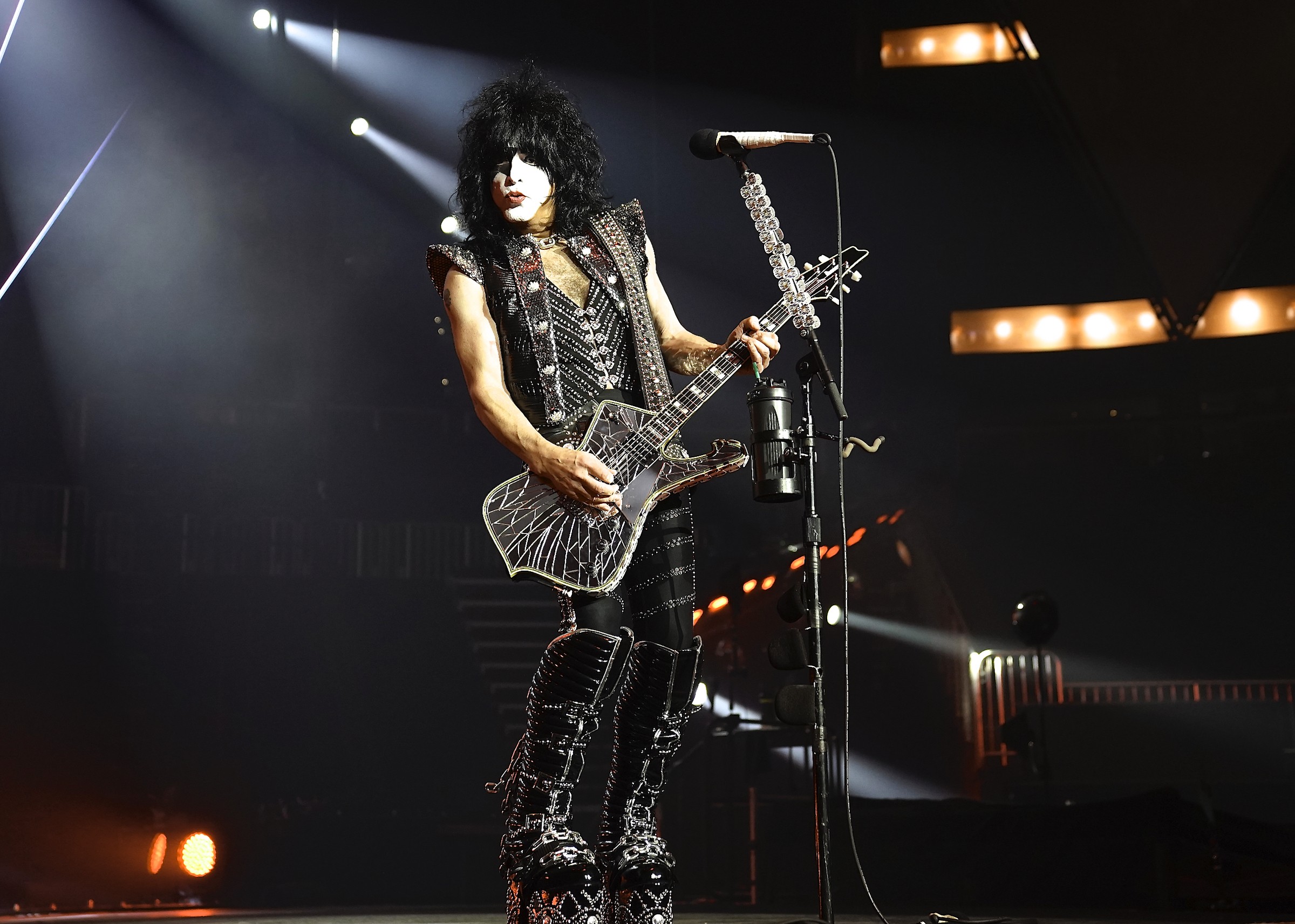 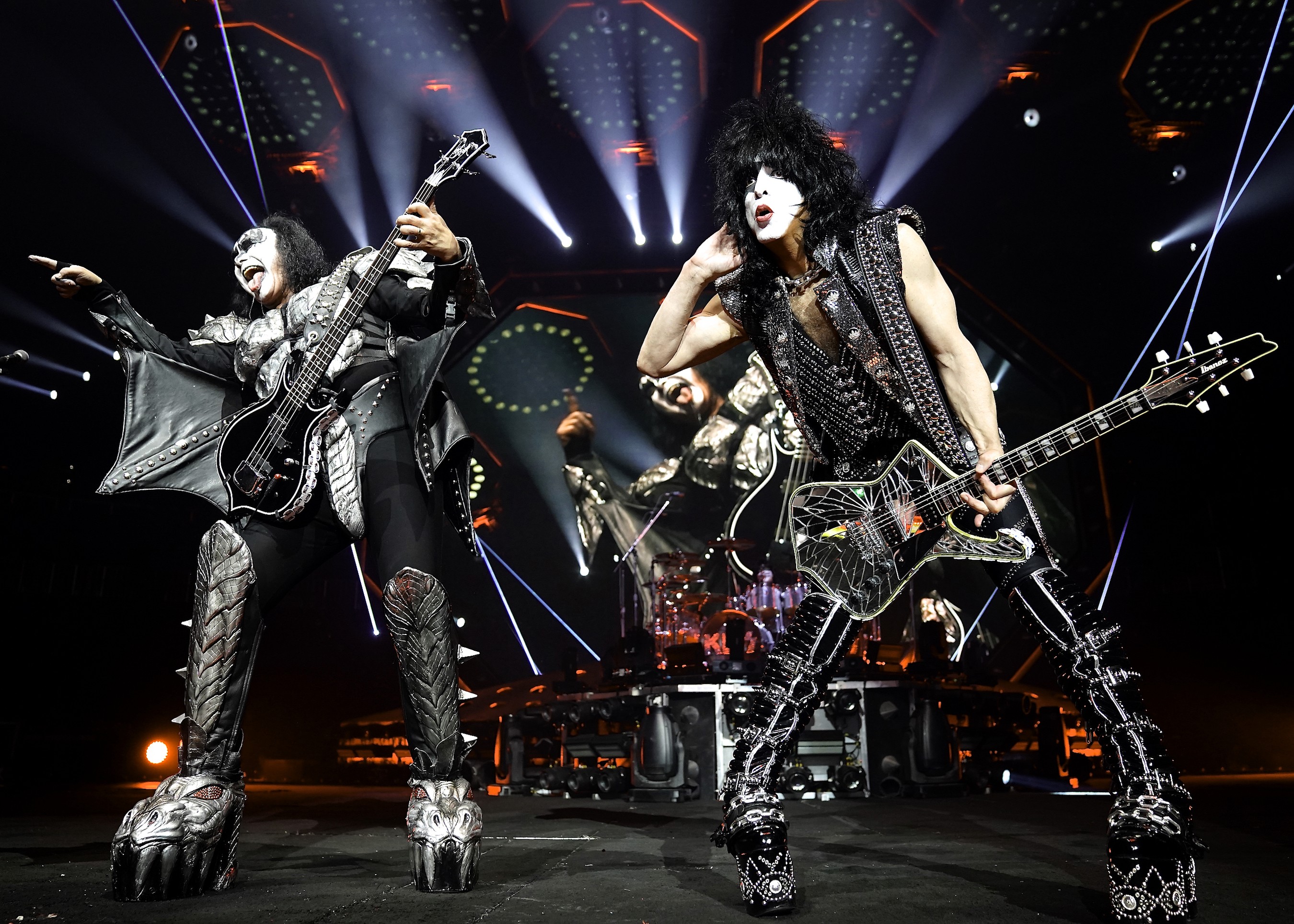 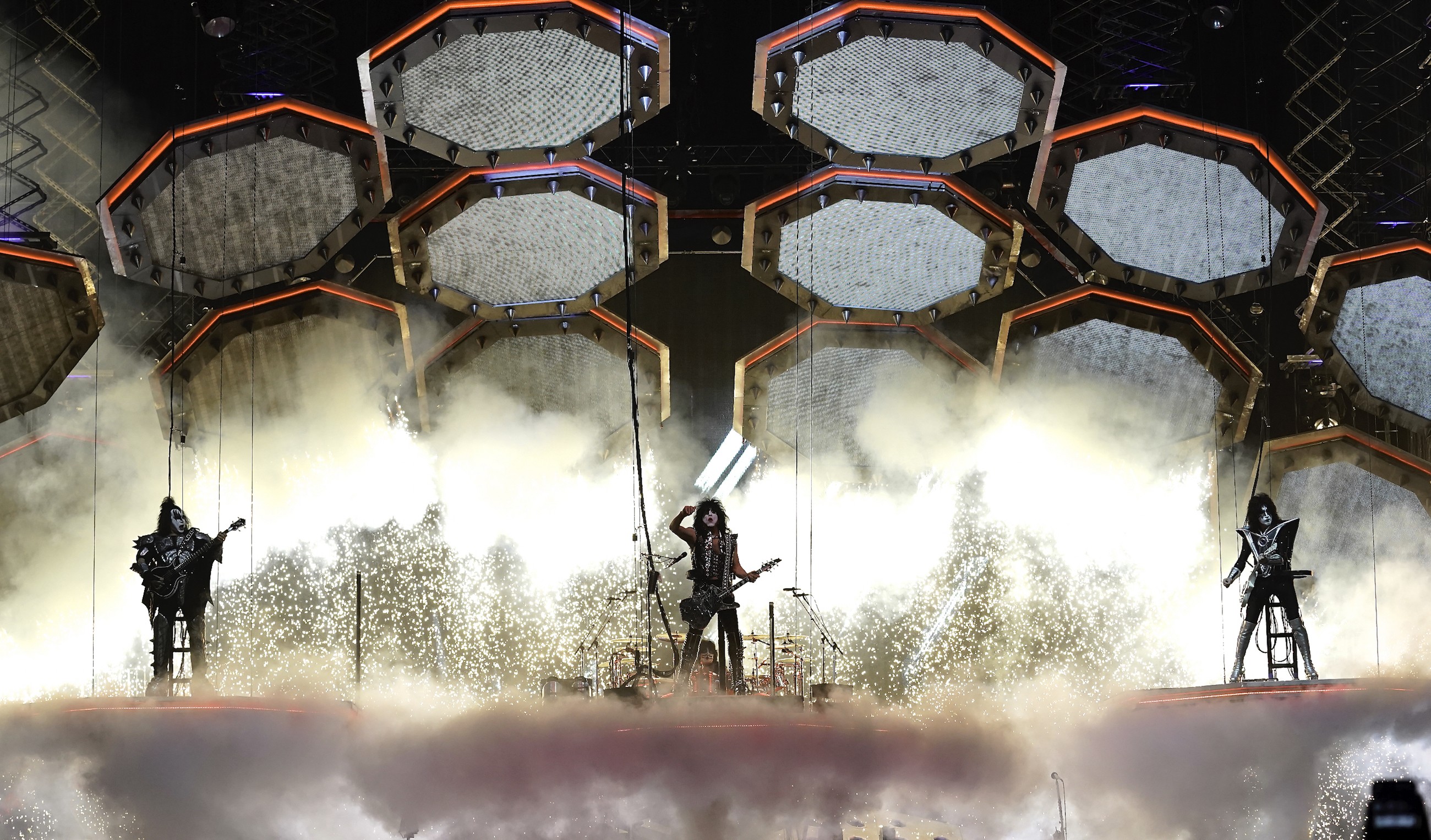 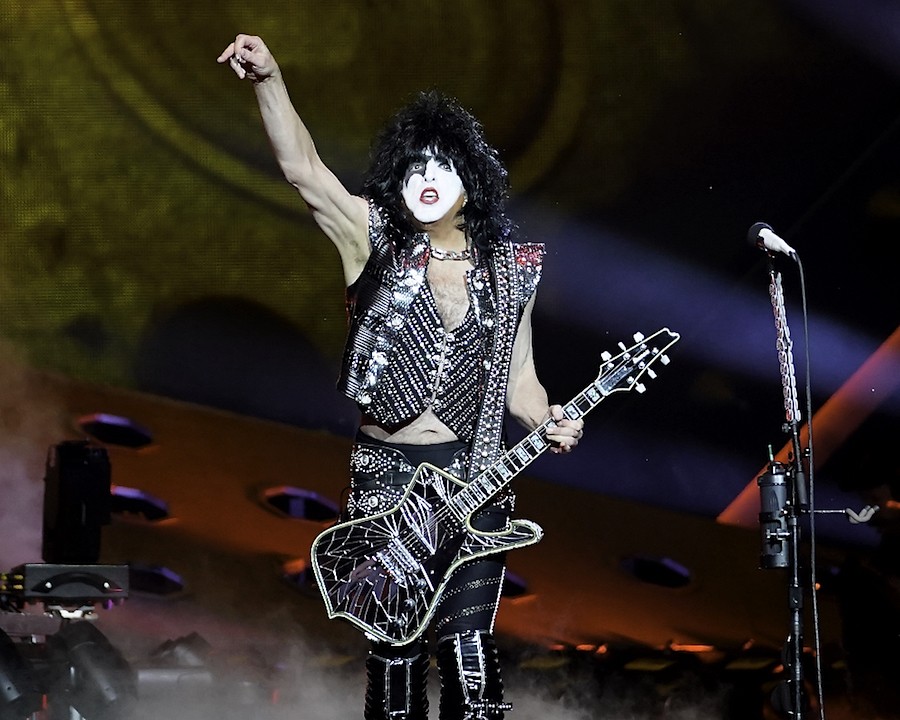 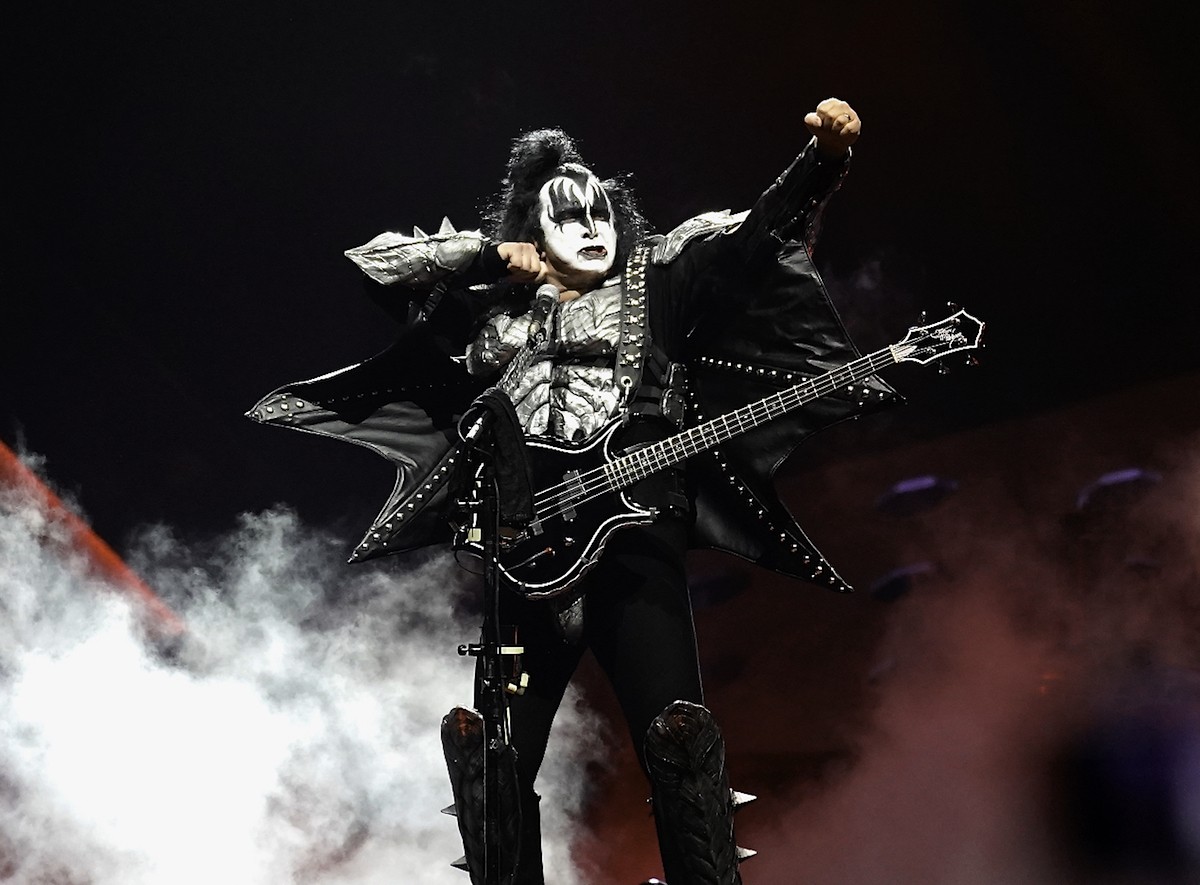 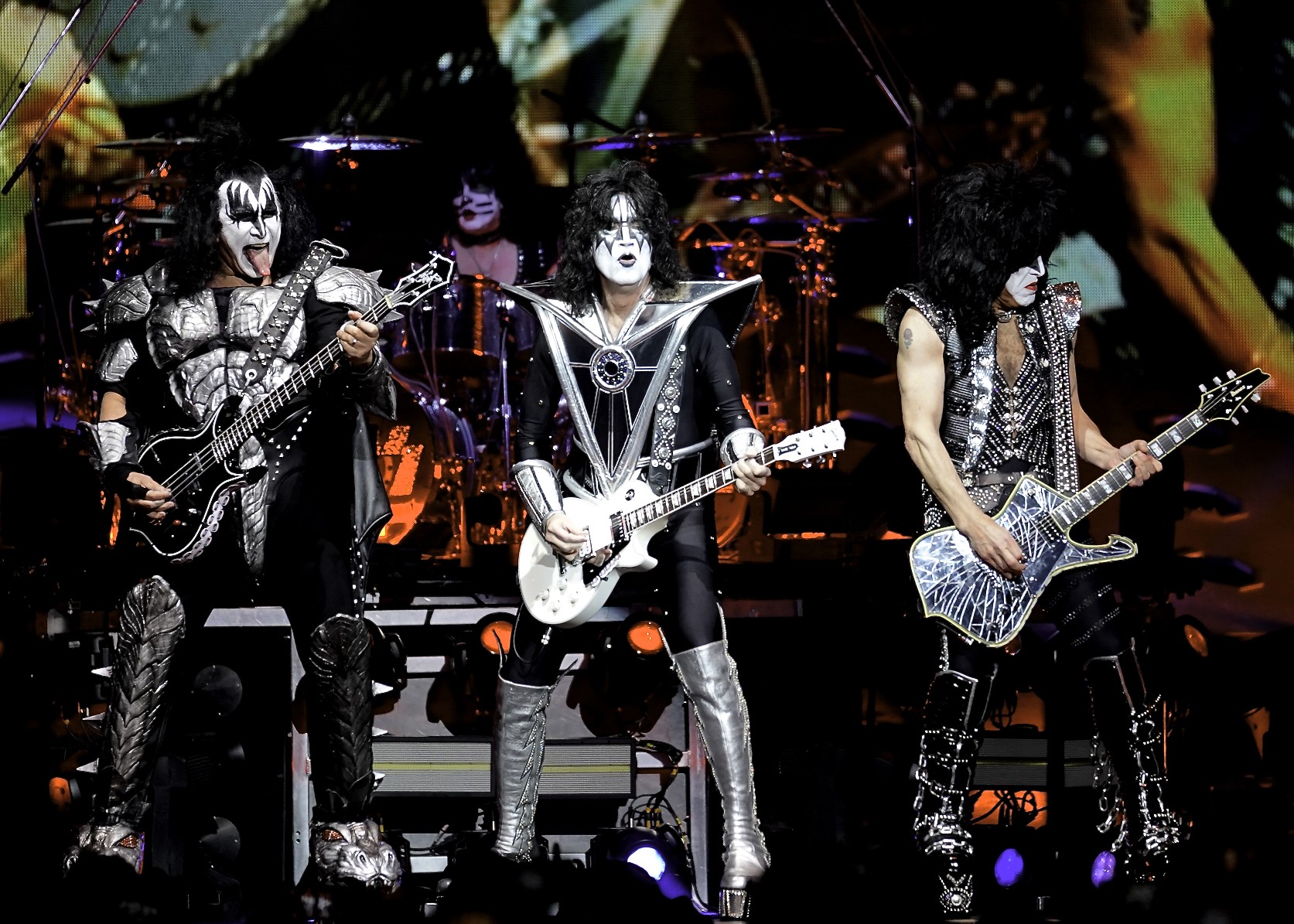 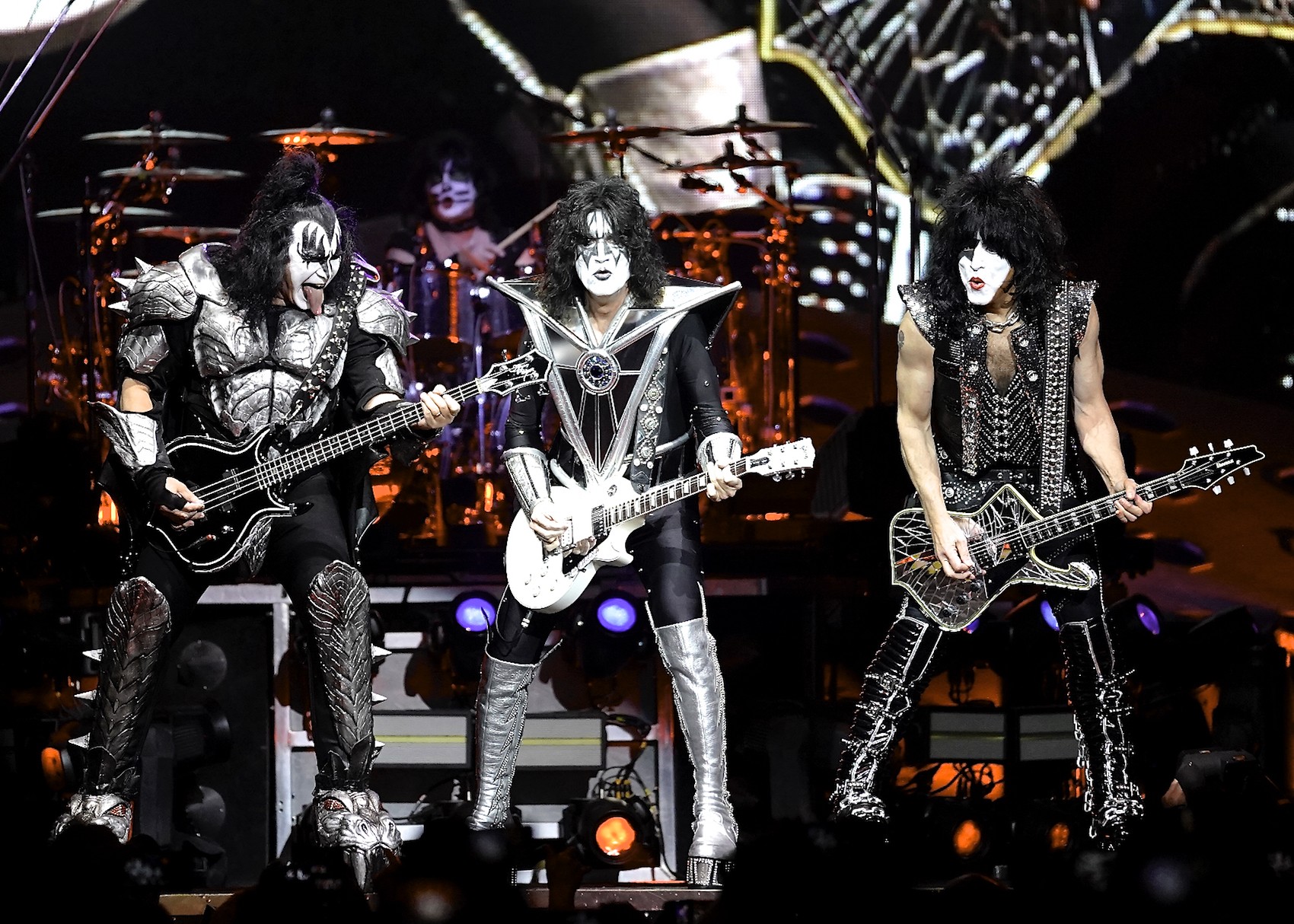 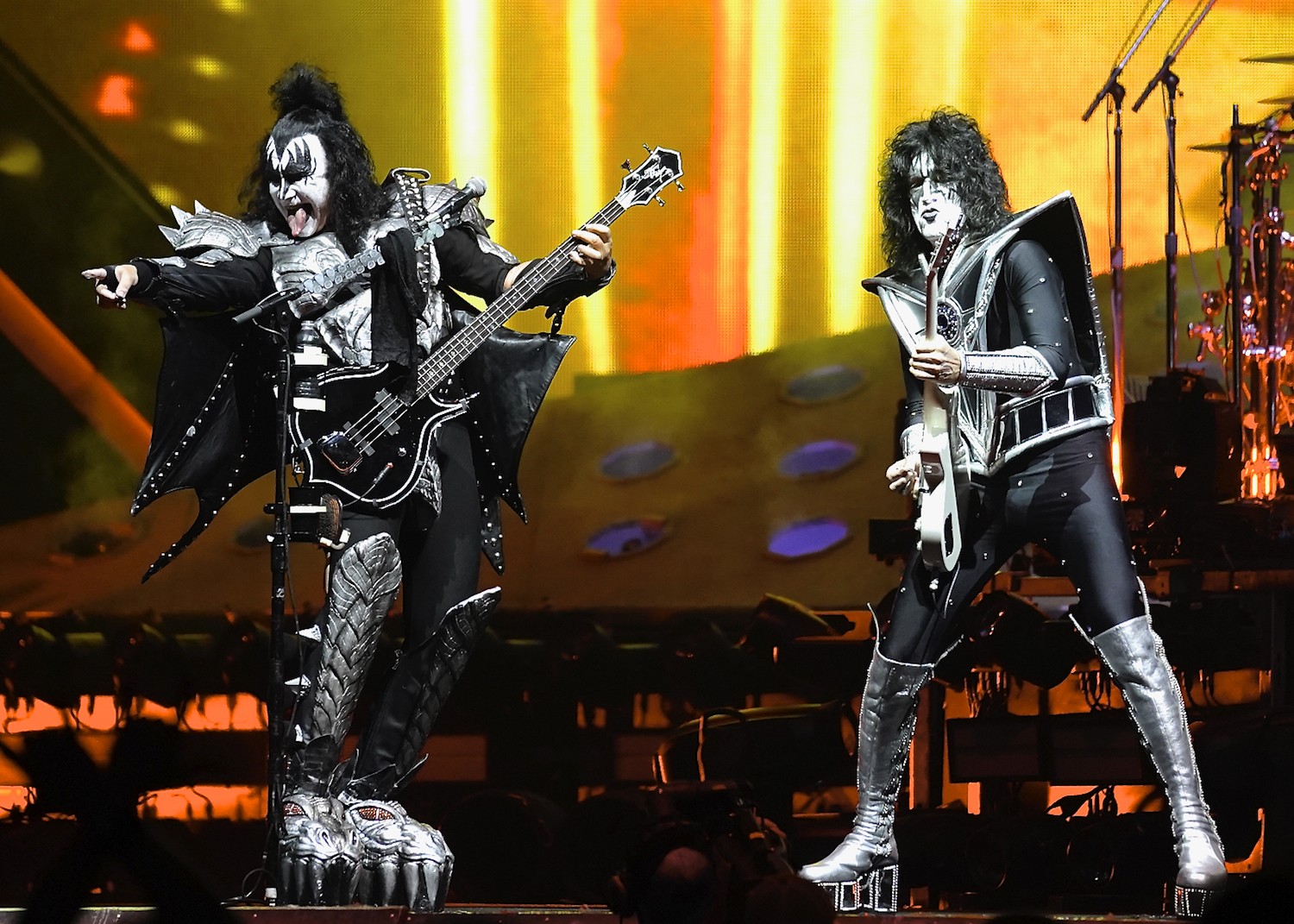 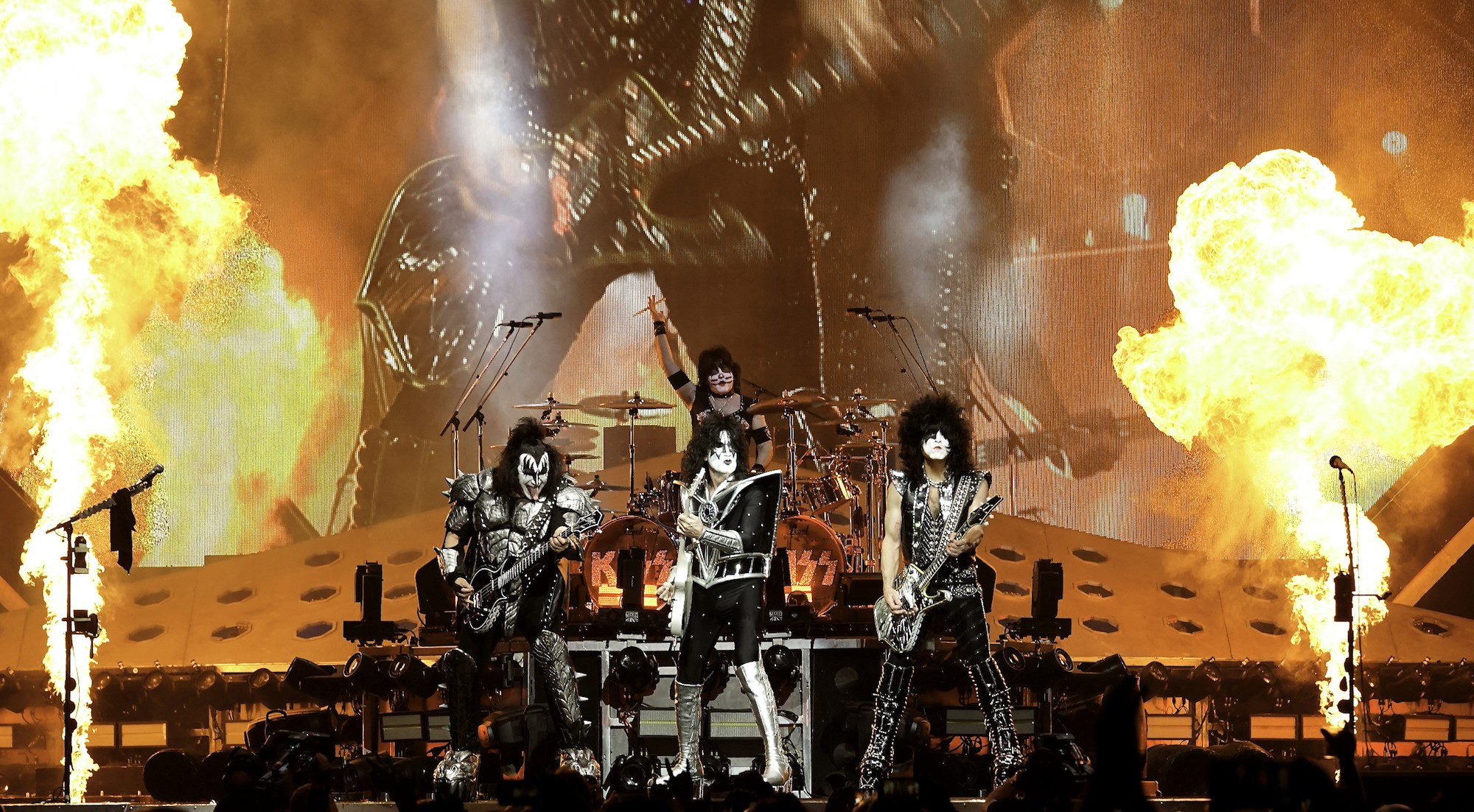