The Scientists make a two-night stand at the Earl

The Australian post-punk outfit's circa '86 lineup reunites to embark on its first U.S. tour 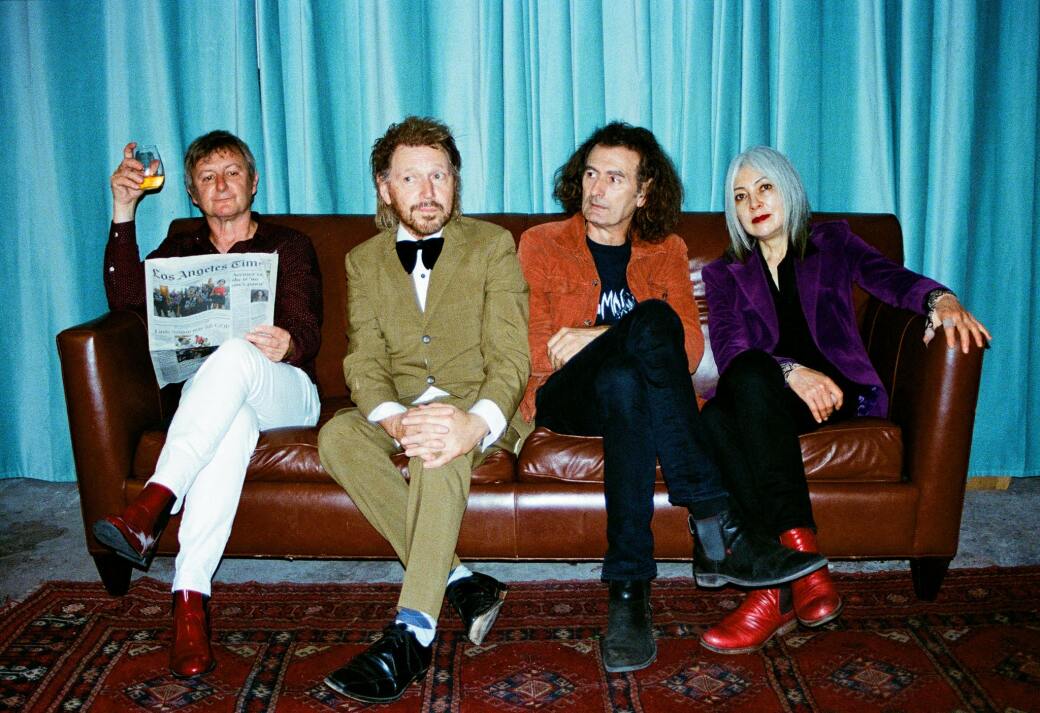 Australian post-punk phenomenon the Scientists have been hailed as an influence by everyone from Sonic Youth to Nirvana, yet the group, which formed in Perth around 1981, remains an obscurity to most. After several years of inactivity, the group returned in 2018 to release the singles, “Mini Mini Mini” and “Braindead,” followed by this year’s EP, titled 9H20.SiO2 via In The Red Records. Now, the group's circa 1986 line-up featuring Kim Salmon, Tony Thewlis, Boris Sujdovic, and Leanne Cowie is together again, making their way across North America on their first proper U.S. tour