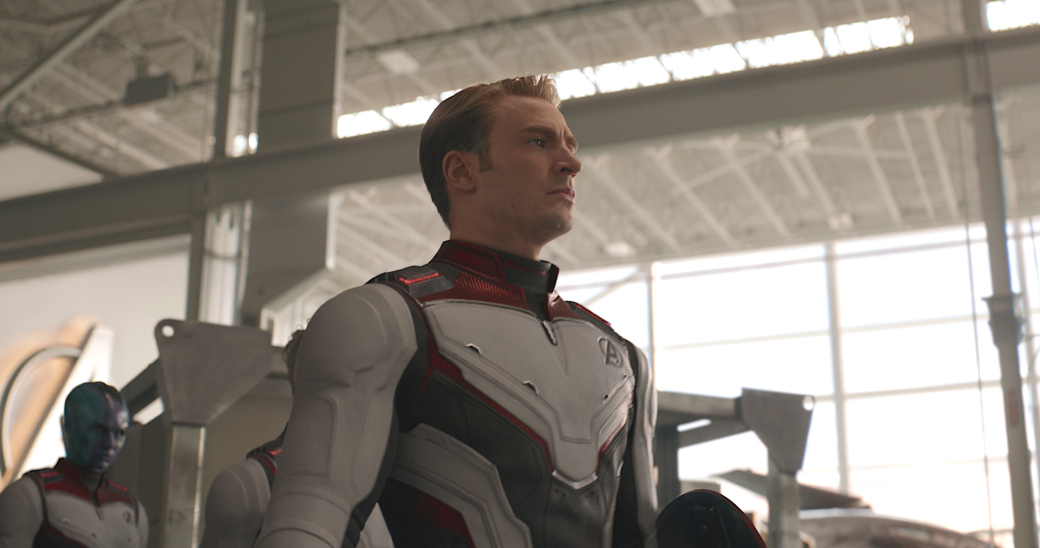 Documentaries capture the costs of rebuilding | more...
Search for more by CURT HOLMAN