'Enjoy.' has the markings of a street classic 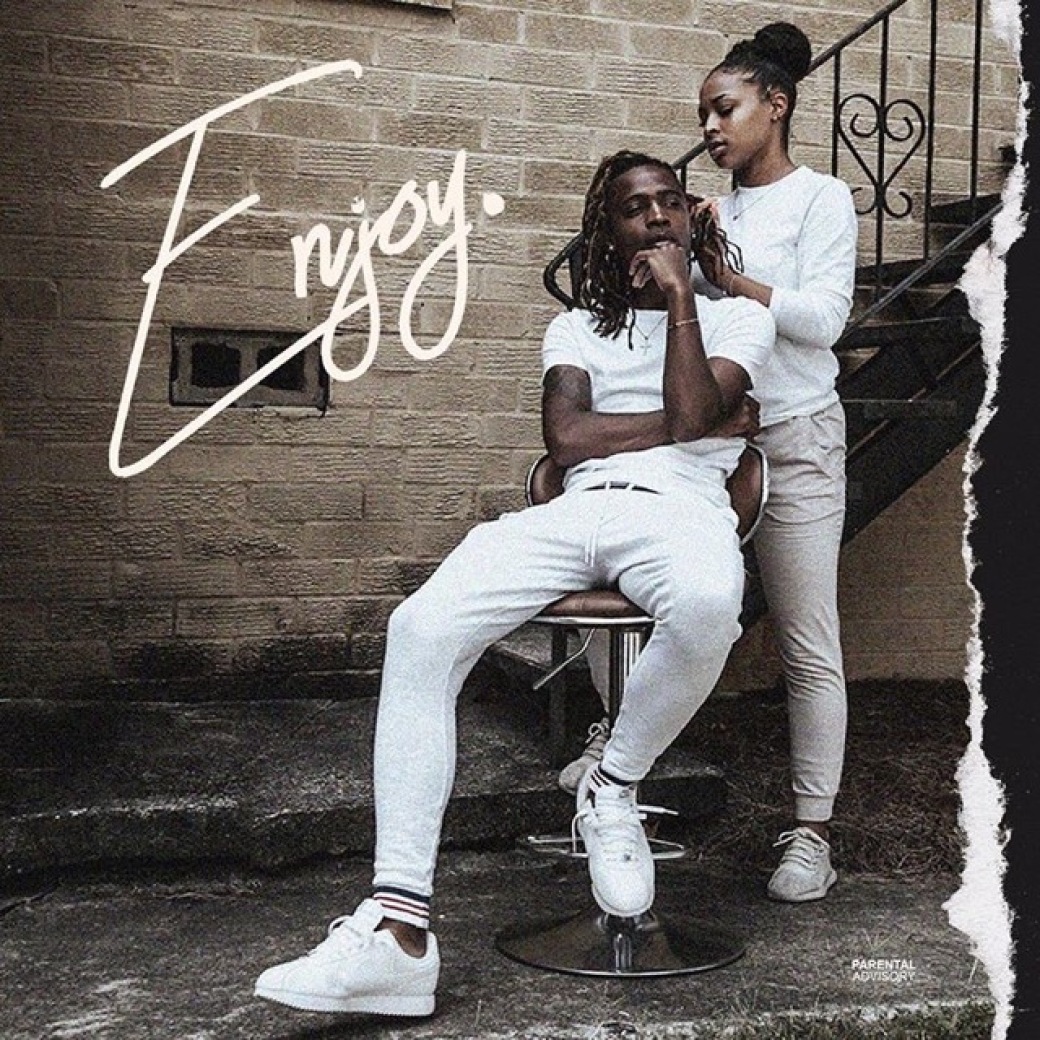 Photo credit: Get Money Music Group
HAND IN IT ALL: Quezz flexes and feels on ‘Enjoy.’
By Joshua Robinson Thursday May 2, 2019 10:43 AM EDT

Two years removed from his previous mixtape, Honest, Clayton County rapper Quezz returns with an impressive six-track EP, Enjoy. Quezz, born Marquez Young, navigates the record with the finesse of a tenured artist. Creative flexes such as “My fingertips stained from counting’ these dirty dollars” from the intro track “Fingertips” sound like quotable lines from a Future or Playboi Carti record. Even when Quezz tones down the bravado on tracks like “Wishes on Me,” the sincerity in his delivery makes simple lines such as “You’re so close, but you’re so far away/Tomorrow ain’t promised, I could die today” strike an emotional chord reminiscent of a Lil Baby record. Atlanta’s influence on Enjoy. is undeniable, and Quezz doubles down on current trends without merely regurgitating them. With a compelling performance that oozes personality, the record carves out its own lane. The you-should-know-by now swagger of the lyrics, “As long as it’s printed, you know I’mma get it/You know how I rock,” on the Young Kevo-assisted “Rock” lightheartedly airs personal accounts of running to the store with food stamps and discovering his home burglarized after school. On “Hand In It All,” Quezz’s candor and transparency shine through poignant lyrics such as “I know it ain’t promised or ain’t guaranteed/I know just by saying free him ain’t gon’ make him free.” Complimented by thumping production from Tone Deaf and Mike D Exclusive, Enjoy. is a tour de force that bears the markings of a street classic. ★★★★☆