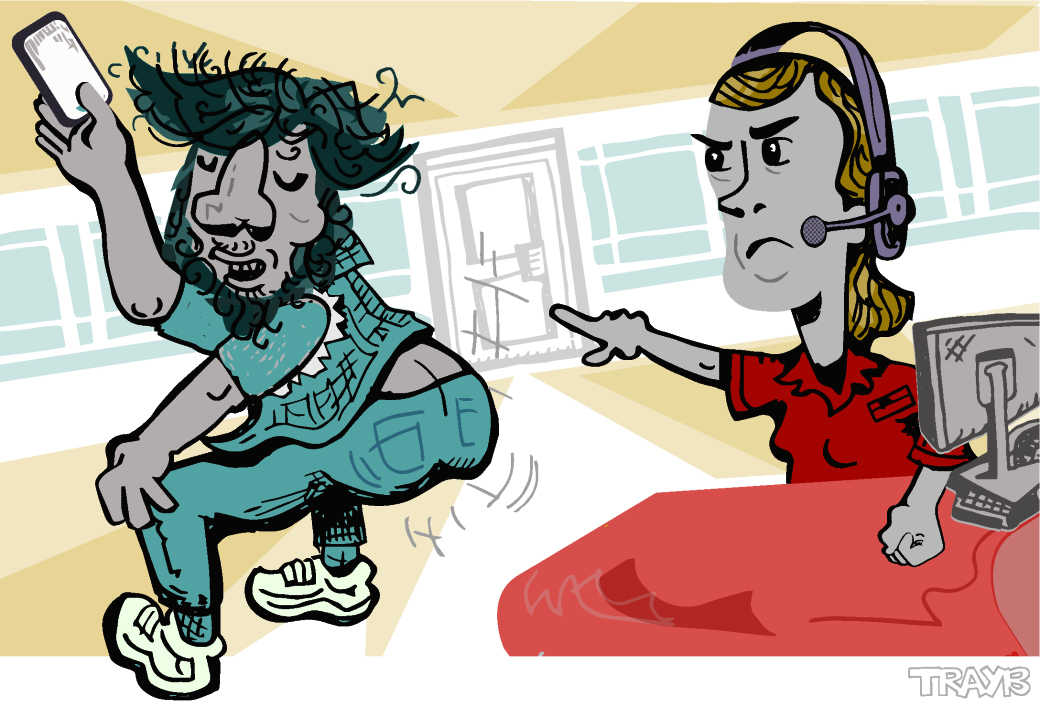 The Blotter Diva compiles reports from Atlanta Police Department and puts them into her own words.

12/31/2022 11:59 PM
Check out The Blotter every month as the Blotter Diva (a.k.a. Lauren Keating) compiles reports from the Atlanta Police Department and local news reports — and puts them into her own words.
—Read Article
News & Issues Home
dummy