The superproducer grabs the mic for his upcoming EP 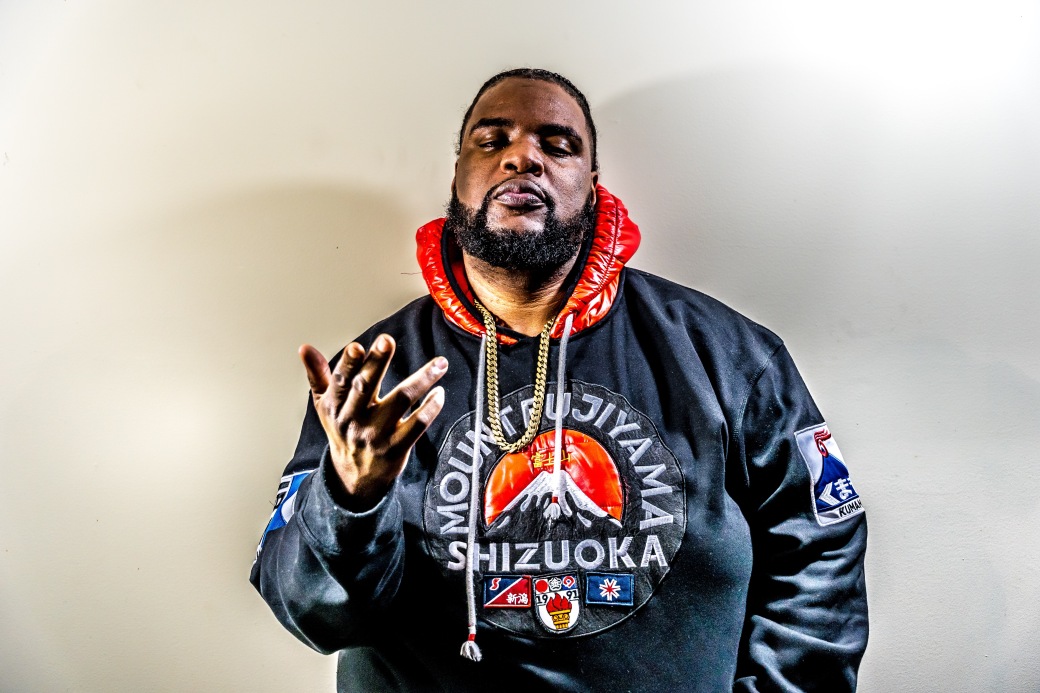 The path of a producer-rapper, best narrated by Kanye West’s classic song “Last Call,” is a test of endurance. A trying campaign to sell — what should arguably not be — conflicting products, producer-rappers face the challenge of establishing themselves as multidimensional creative entities. The frustrating, yet rewarding grind has chiseled illustrious artists such as Pharrell Williams, Travis Scott, and the aforementioned West, all gifted beatmakers with a knack for the vernacular.

Da Honorable C.N.O.T.E. now embarks on that same journey. On July 10, the platinum-selling artist behind hit singles such as Trippie Redd’s “Dark Knight Dummo” and A$AP Ferg’s “New Level” is set to release Signs, an eight-track EP and an exhibit of his lyrical prowess without the flair of any major-label features.

“I’m waking people up with this one,” C.N.O.T.E. says. “They’re gonna be like, ‘Damn. I didn’t know he could rap.’ I’m showcasing my thoughts and my feelings, being 100 percent authentic as an artist.”

The record’s intro is “The Pledge,” an aggressive one-verse cut that he released along with visuals earlier this year. The Atlanta transplant and Michigan native bellows an age-old promise on its anthemic hook, vowing to never sell his soul and refusing to “bow to these niggas” because he heard that “it stunts your growth.” Blunt and gloriously aphoristic, the message mirrors his artistic approach.

“I’m not scared to rap about sensitive subjects. I don’t want to say a lot of artists are scared, but they won’t touch those things because there’s no monetary gain from it,” C.N.O.T.E. says. “I’m doing what needs to be done, not what's gonna make the most money.”

Although listeners can expect to hear a new side of C.N.O.T.E. this Wednesday, Signs isn’t the first time that he grabbed the mic. 2016’s Bloody Freddy marked his debut as a rapper, and its conscious undertones showed C.N.O.T.E. wasn’t just trying to get his feet wet. On the record, he adopted the persona of Freddy Krueger and dissected Krueger’s psyche, emotions, and upbringing. Three months removed from the police shootings of Philando Castille and Alton Sterling, the EP was a harrowing metaphor about black men in America.

“There’s a message to the music. We think Freddy’s a monster, but we don’t know what he’s gone through. Freddy got feelings!” C.N.O.T.E. says. “His pops wasn’t there, and he’s feeling like he’s at war with himself and his own beliefs. I wanted to see if people would be willing to accept him.”

Three years later, C.N.O.T.E. attests that his work on Bloody Freddy made him comfortable with releasing Signs, a record stripped of his celebrity. It’s positioned to be judged on its merits rather than his industry connections, and that’s an integral part of the process for any well-known producer who also seeks to be respected as an MC.

Da Honorable C.N.O.T.E returns with Signs on Wednesday, July 10, and the music will determine whether he joins the ranks of hip-hop’s elite producer-rappers.