Mosh pits and mayhem in the midday sun 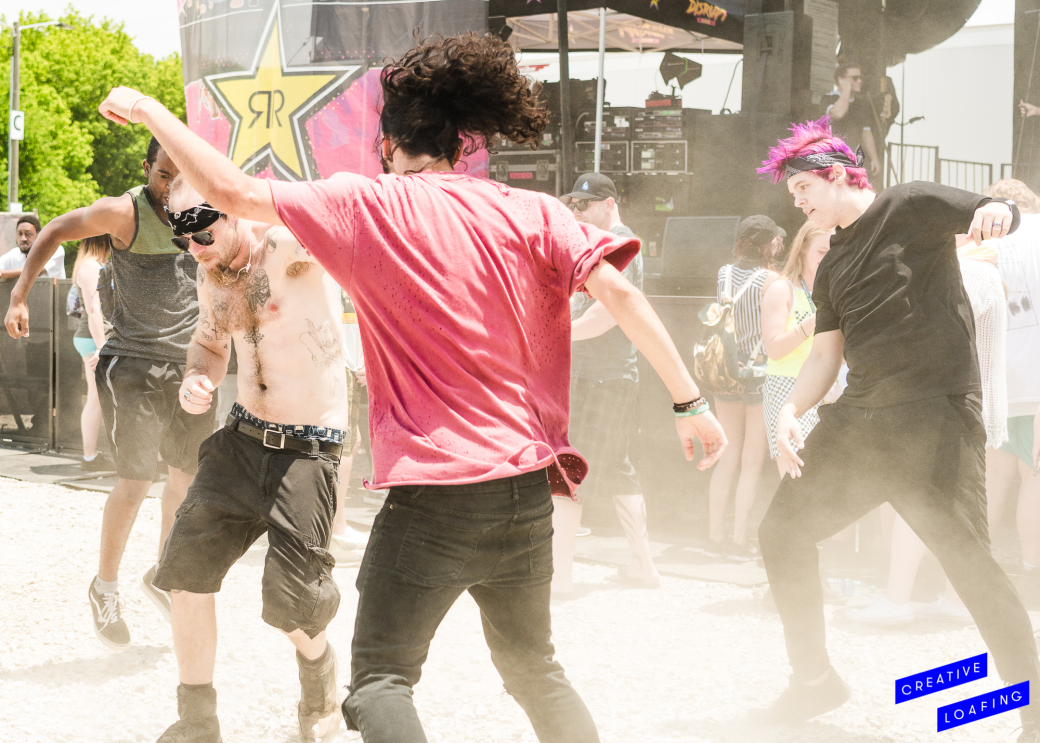 Fans formed mosh pits in the summer heat rocked out to raging bands at the Rockstar Disrupt Music Fest held at the Cellairis Amphitheater. Whether bands like Memphis May Fire or Hyro The Hero, on the Festival Stage, or those on the Main Stage, the crowd was ready to rumble, fueled by four different flavors of the energy drink available at the Rockstar Energy Lounge.

Atreyu, visiting Atlanta for the second time this year, kicked off music on the Main Stage with the newly-released "The Time Is Now.” They played favorites such as "Becoming The Bull" and "Falling Down." Frontman Alex Varkatzas, who recently underwent back surgery, proved to be fully-recovered, rocking out with fans.

Alternative-Indie band Circa Survive gave an hour-long set, performing "Act Appalled,” "Child of The Desert,” and "The Difference Between Medicine and Poison Is The Dose,” to the delight of fans. Frontman Anthony Green got close with the audience, crowdsurfing during “Rights of Investiture,” sending the crowd to cloud nine. While the crowd had been responsive all afternoon, Green’s performance really energized the audience while doing what he obviously enjoys.

Igniting the stage with high jumps and a head-banging "don't care" attitude, rap/metalists Hyro The Hero — heavily influenced by Rage Against the Machine, Tupac, Rancid and Nirvana  — played a set featuring "Never Back Down” and "Live Your F***in’ Life.”

Juliet Simms is a rocking singer-songwriter full of flare, attitude and sex appeal. The indie artist strutted across the stage in pleather fringe pants and tall boots, channeling her inner Joan Jett. Certainly a rock star on the rise, worked the stage and audience to everyone’s delight. In addition to her latest song, “Bad Love,” Simms also burned through "Trouble Finds You" and "End of The World."

The Nashville-based hard-rockers Memphis May Fire, also returning to Atlanta for a second time this year, played cuts off their most recent album Broken, frontman Matty Mullins telling the crowd between songs what it means to the band.

Trophy Eyes also performed on the outdoor stage, rousing the crowd with tracks from their most recent album The American Dream.

Before Sleeping With Sirens performed, fans talked amongst themselves, many hoping they heard their personal favorite, "Leave It All Behind. The band brought a lot of energy once they took the stage, performing other fan favorites like "Leave It All Behind,” "If I'm James Dean,” and "We Like It Loud.” The alternative band has resurrected the teenage nostalgia in many of us, frontman Kellin Quinn giving everyone total hair envy with his natural hair flips. Their highly anticipated new album, How It Feels To Be Lost will be available Sept. 6th. 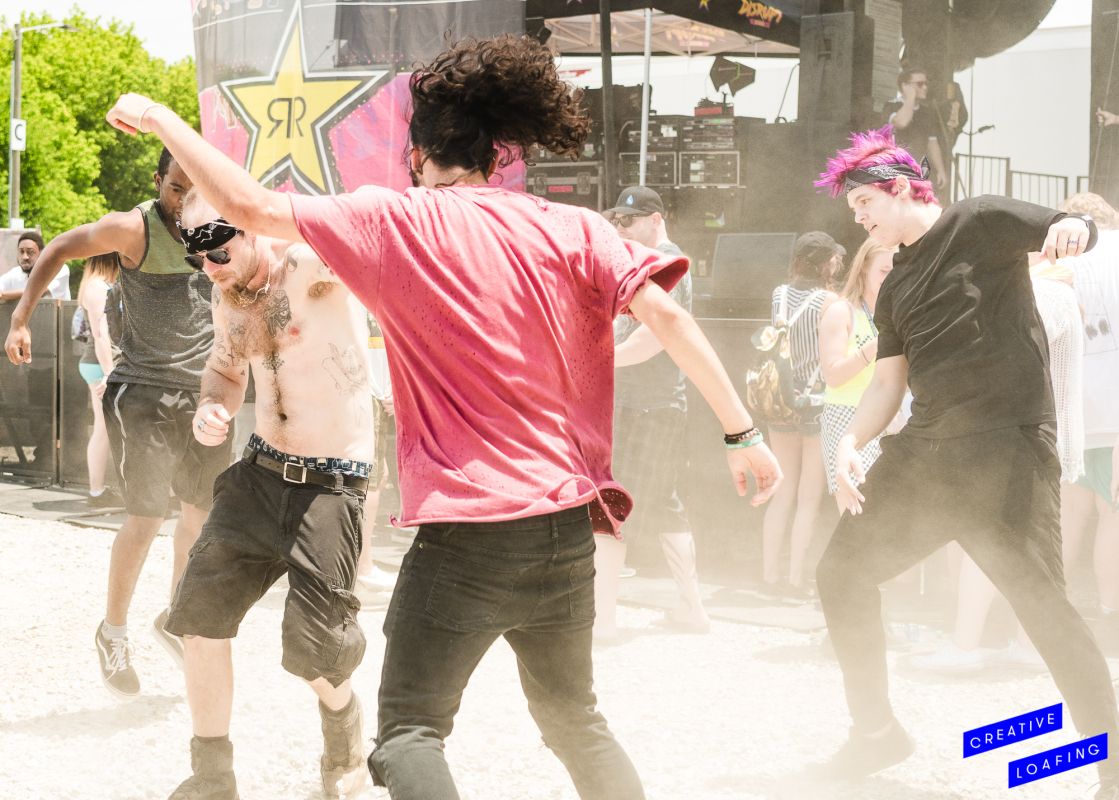 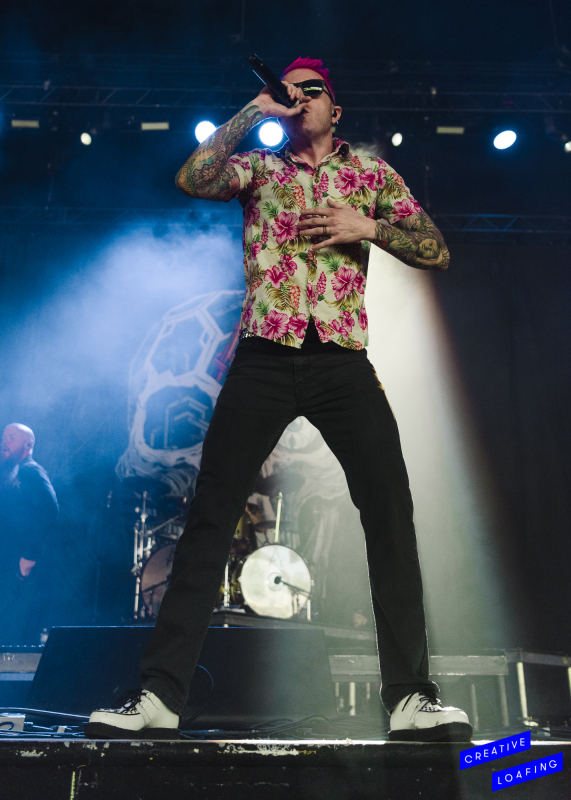 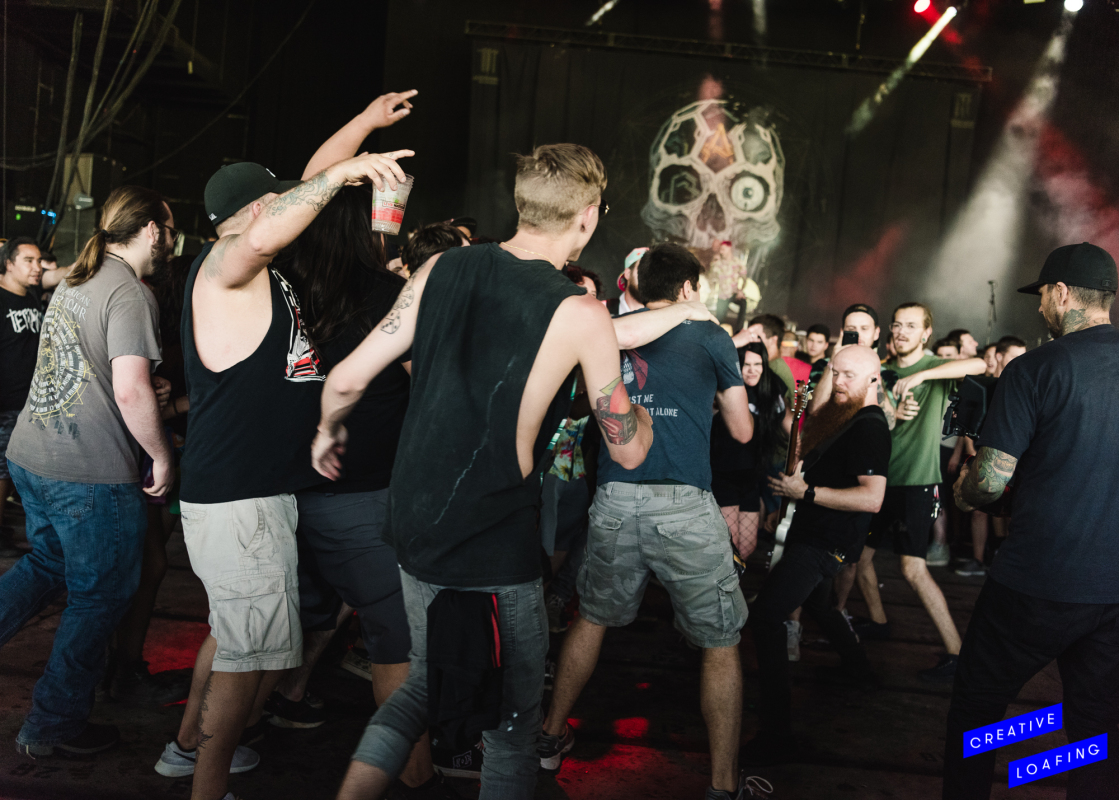 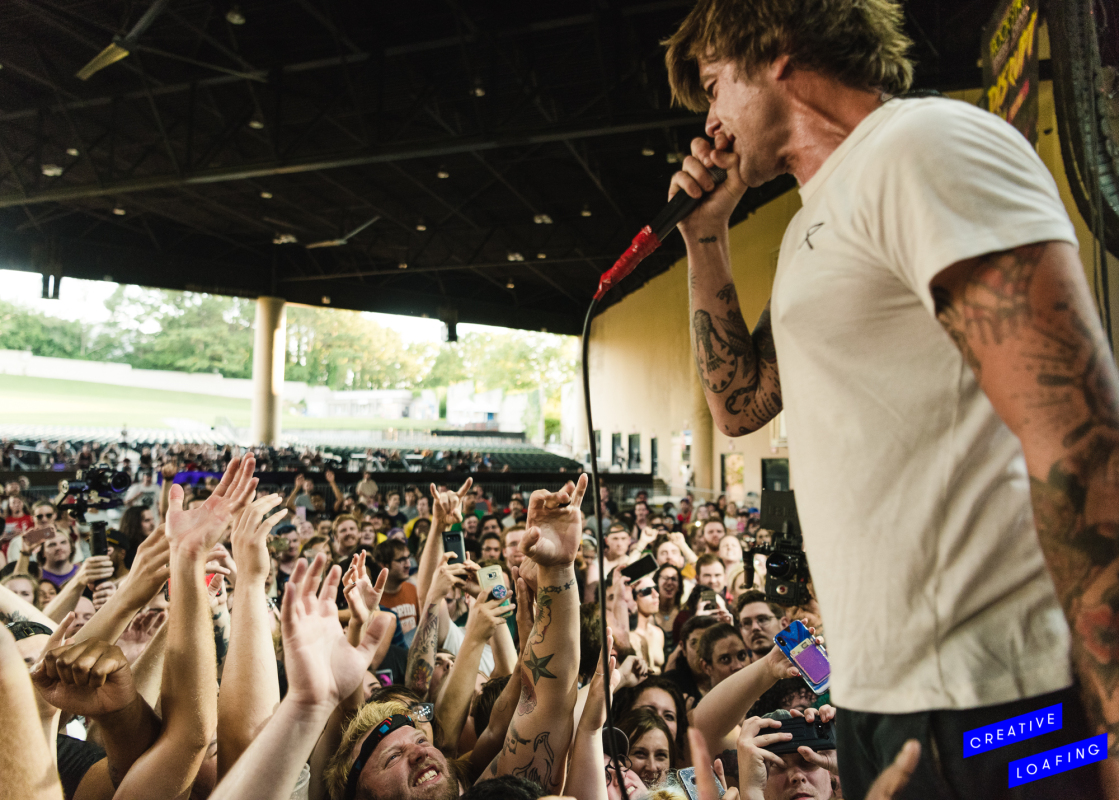 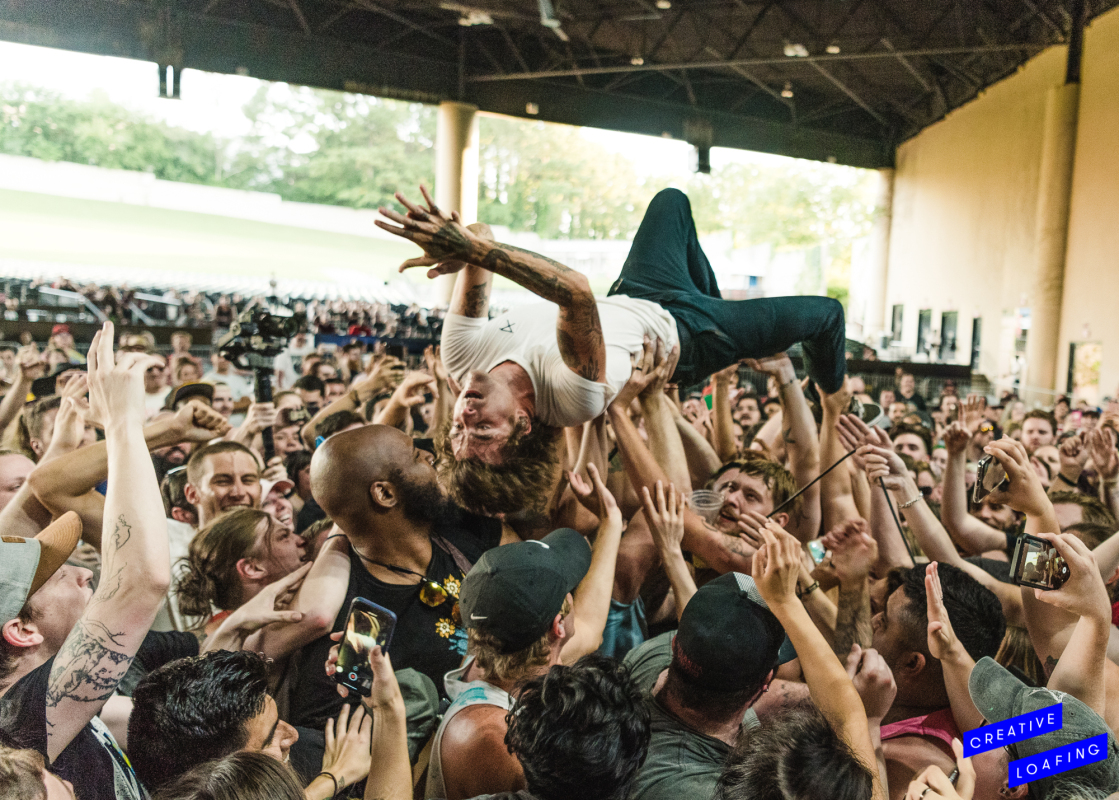 CROWDSURFING COOL: Circa Survive’s Anthony Green lets the crowd have their wave with him. Photo credit: Stephanie Heath 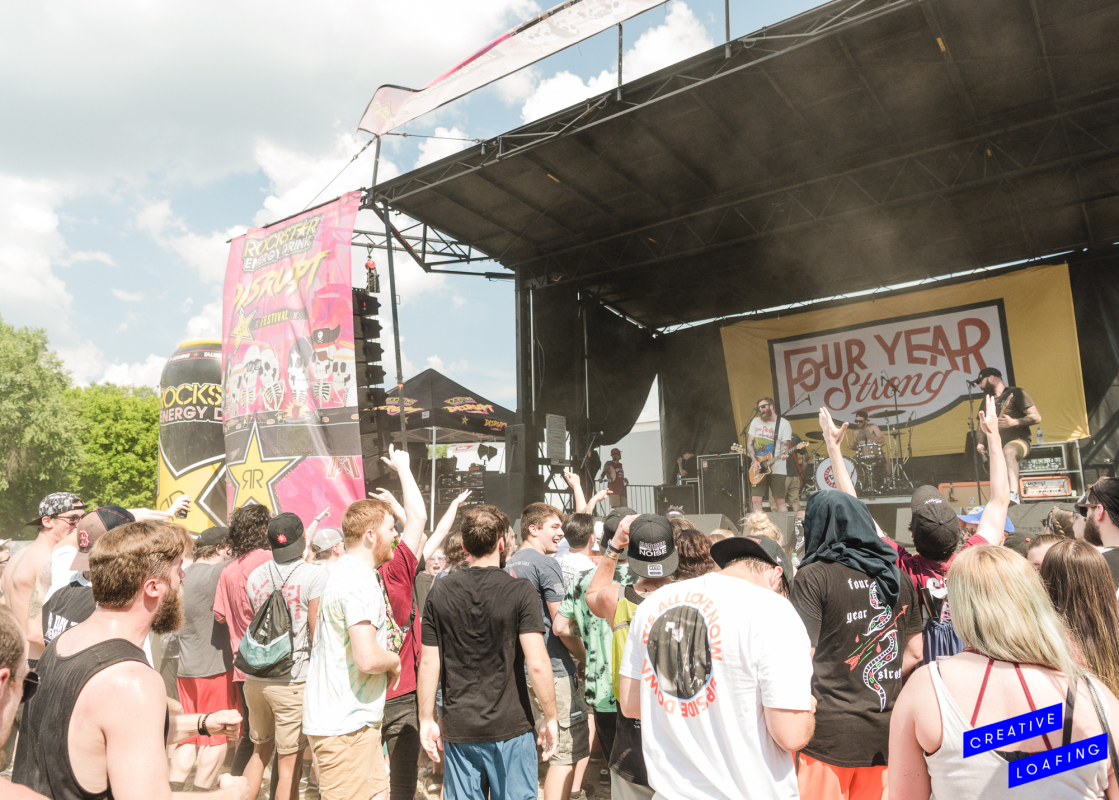 FOUR YEAR STRONG:&quot;Some of You Will Like This, Some of You Won’t.&quot; Photo credit: Stephanie Heath 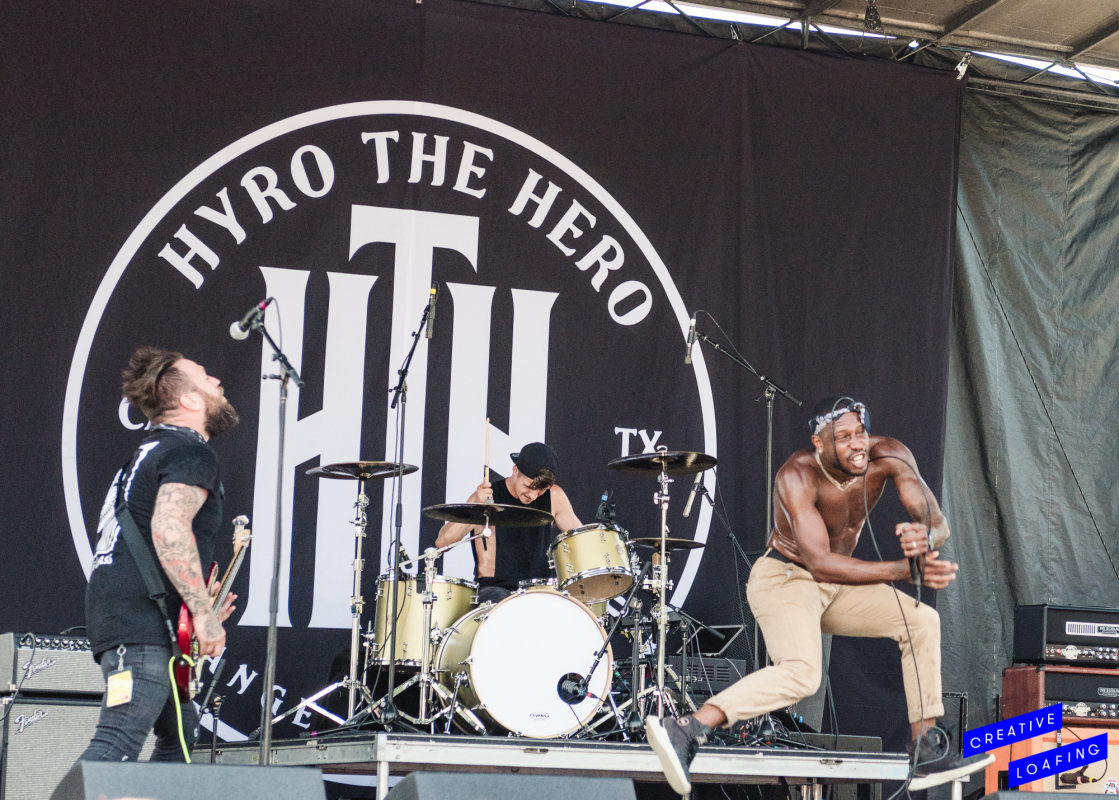 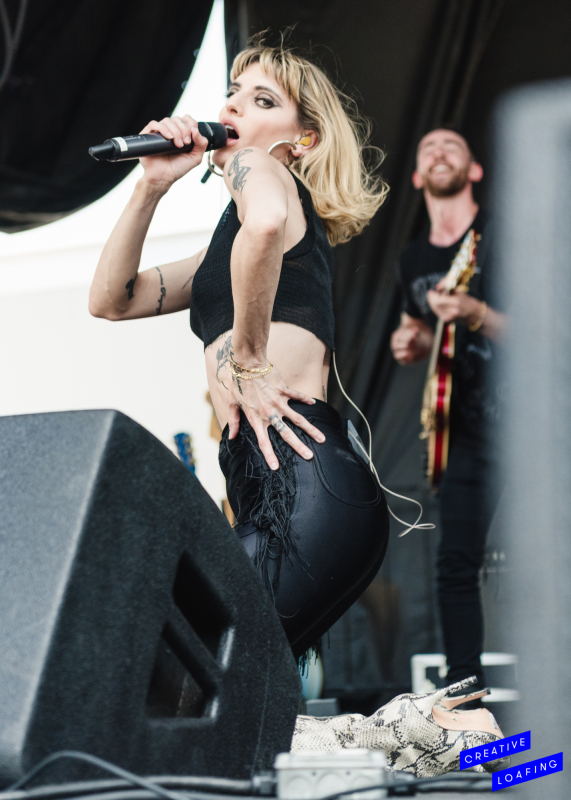 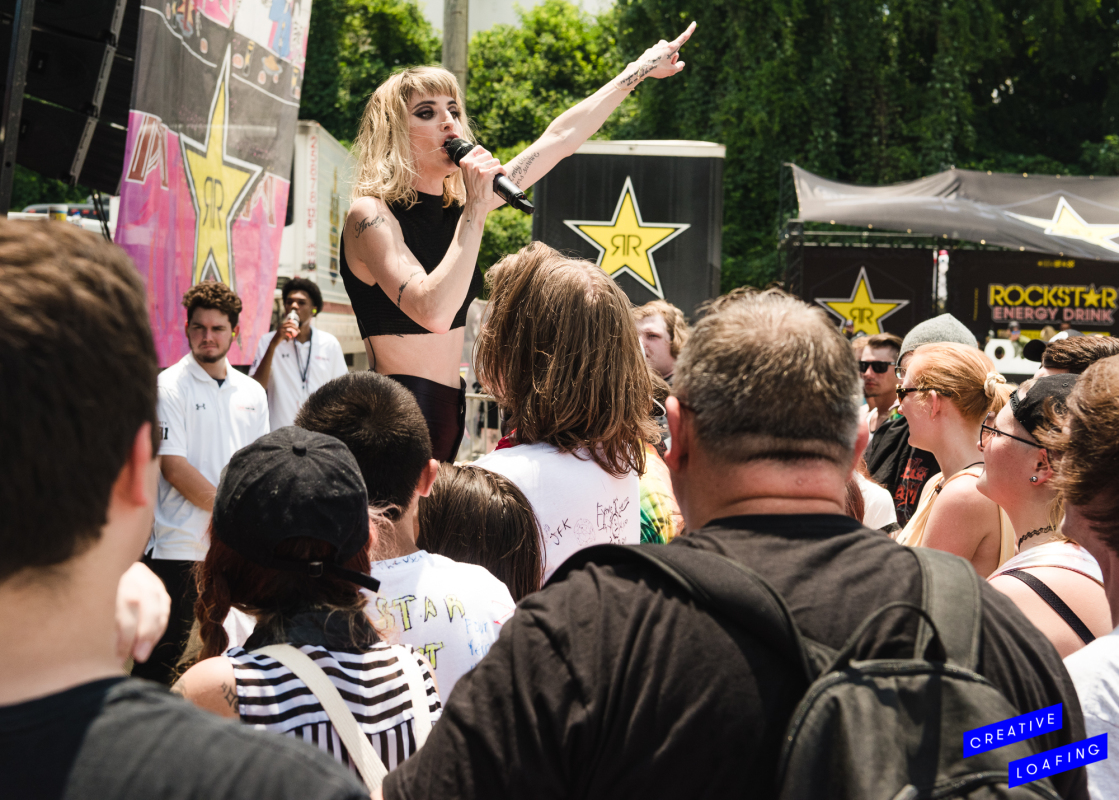 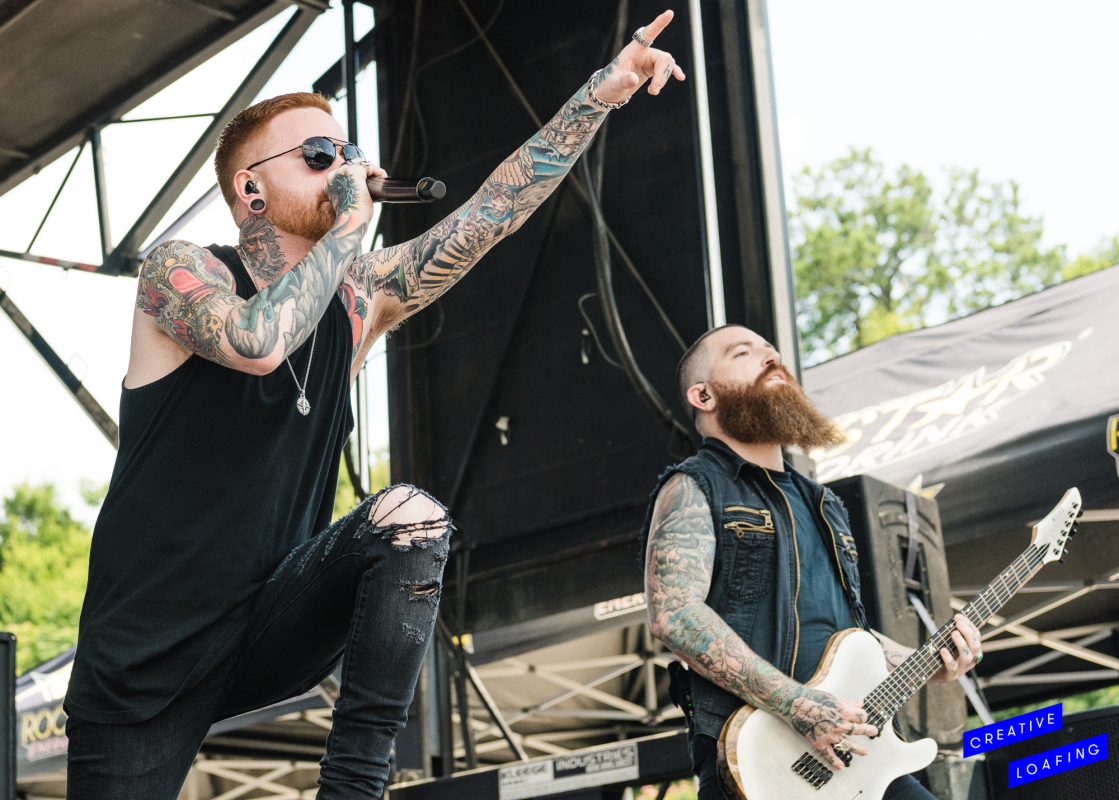 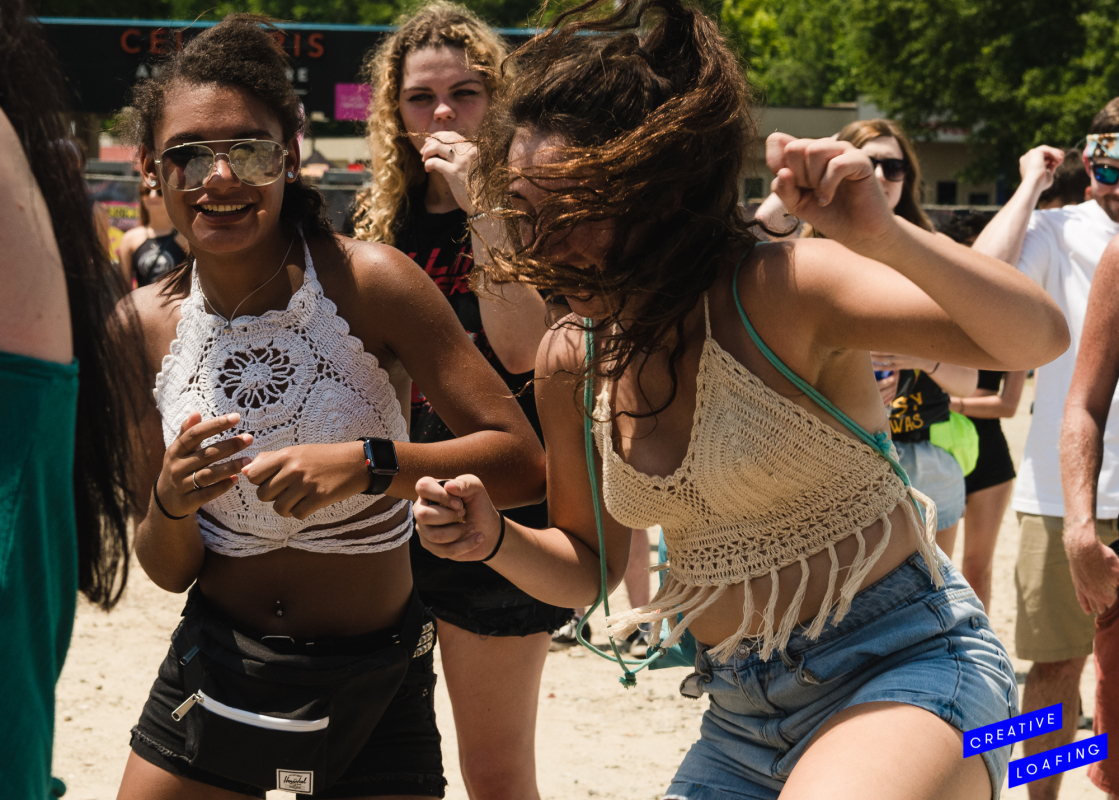 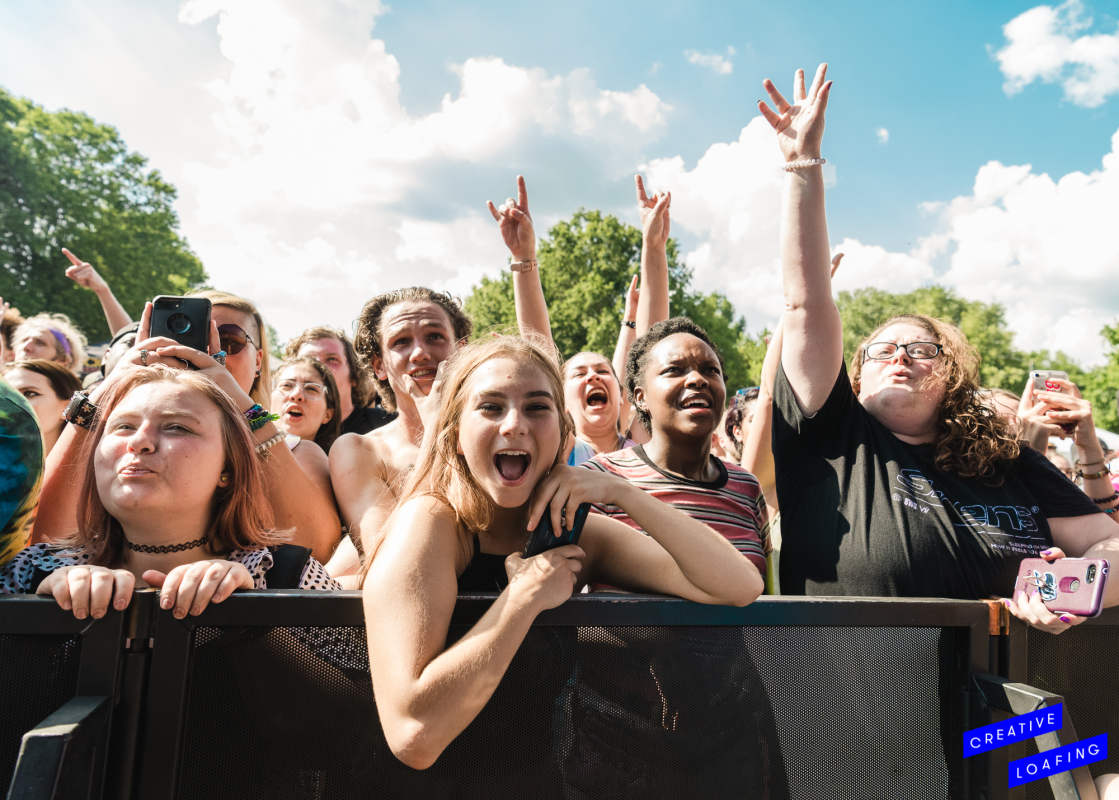 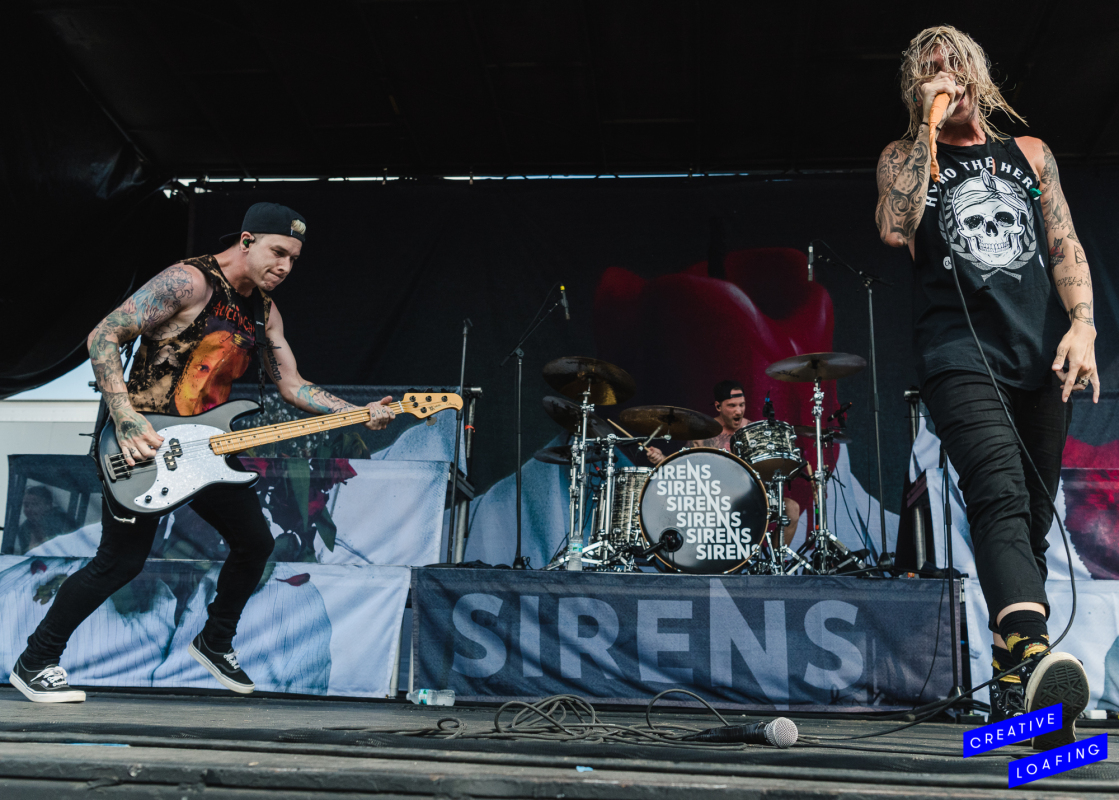