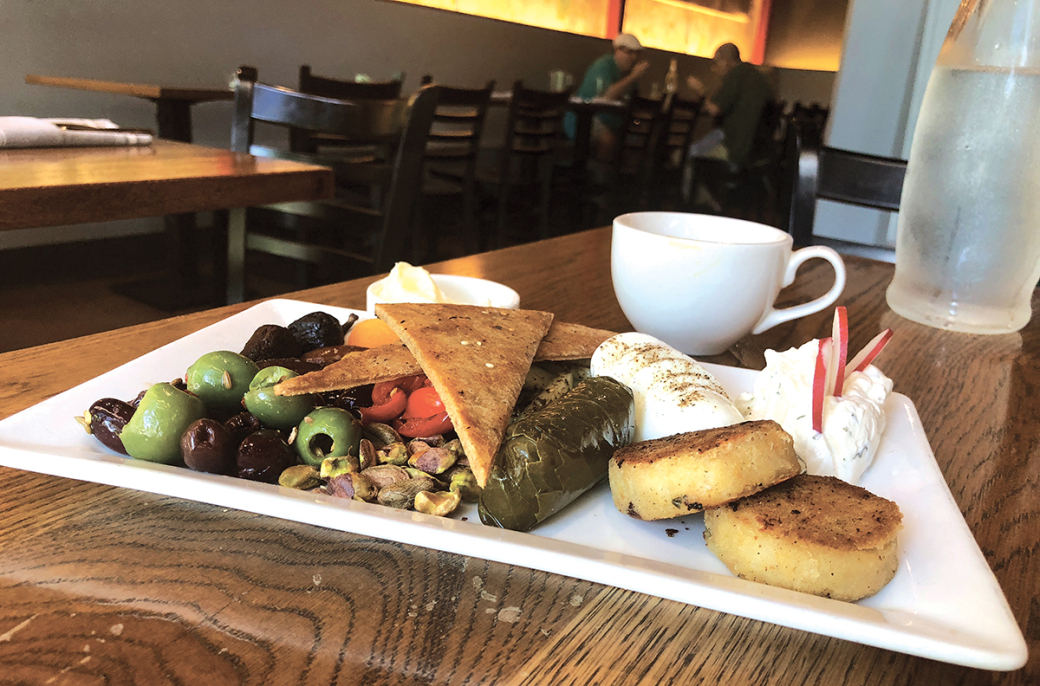 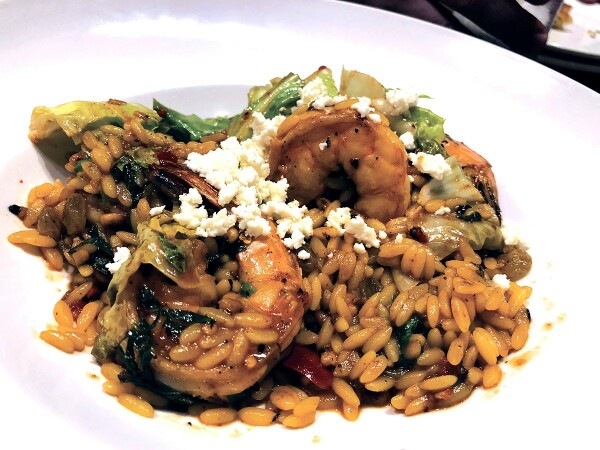 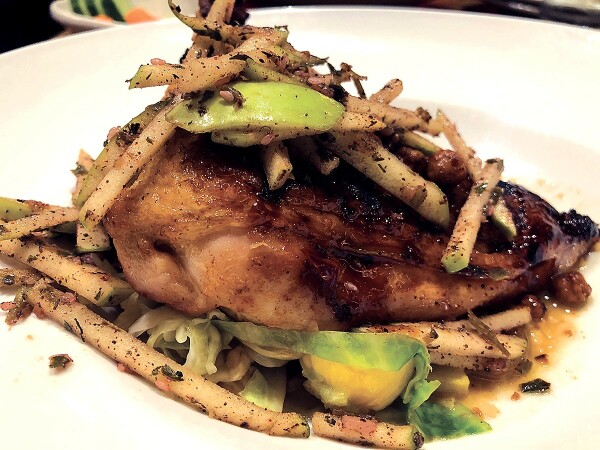 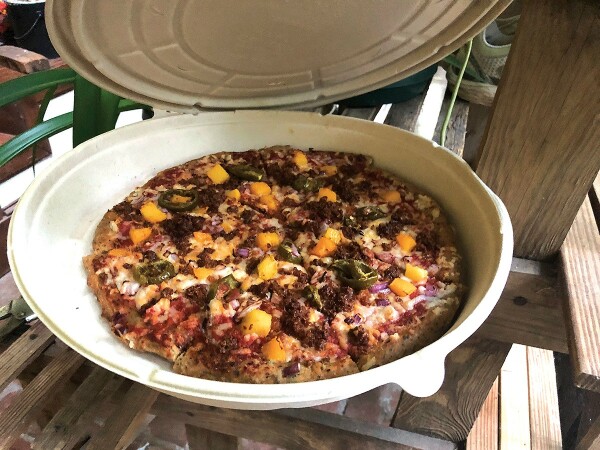 Twenty years ago during frequent visits to LA, I often visited a late-night taco stand on Santa Monica Boulevard, not far from Silver Lake. I stood at a counter outdoors and watched the nightlife while I ate perfect tacos. My usual impromptu dinner companions were two transgender hookers who called the taqueria their “safe space.” Yes, I frequently hummed Lou Reed’s “Walk on the Wild Side,” a... | more...